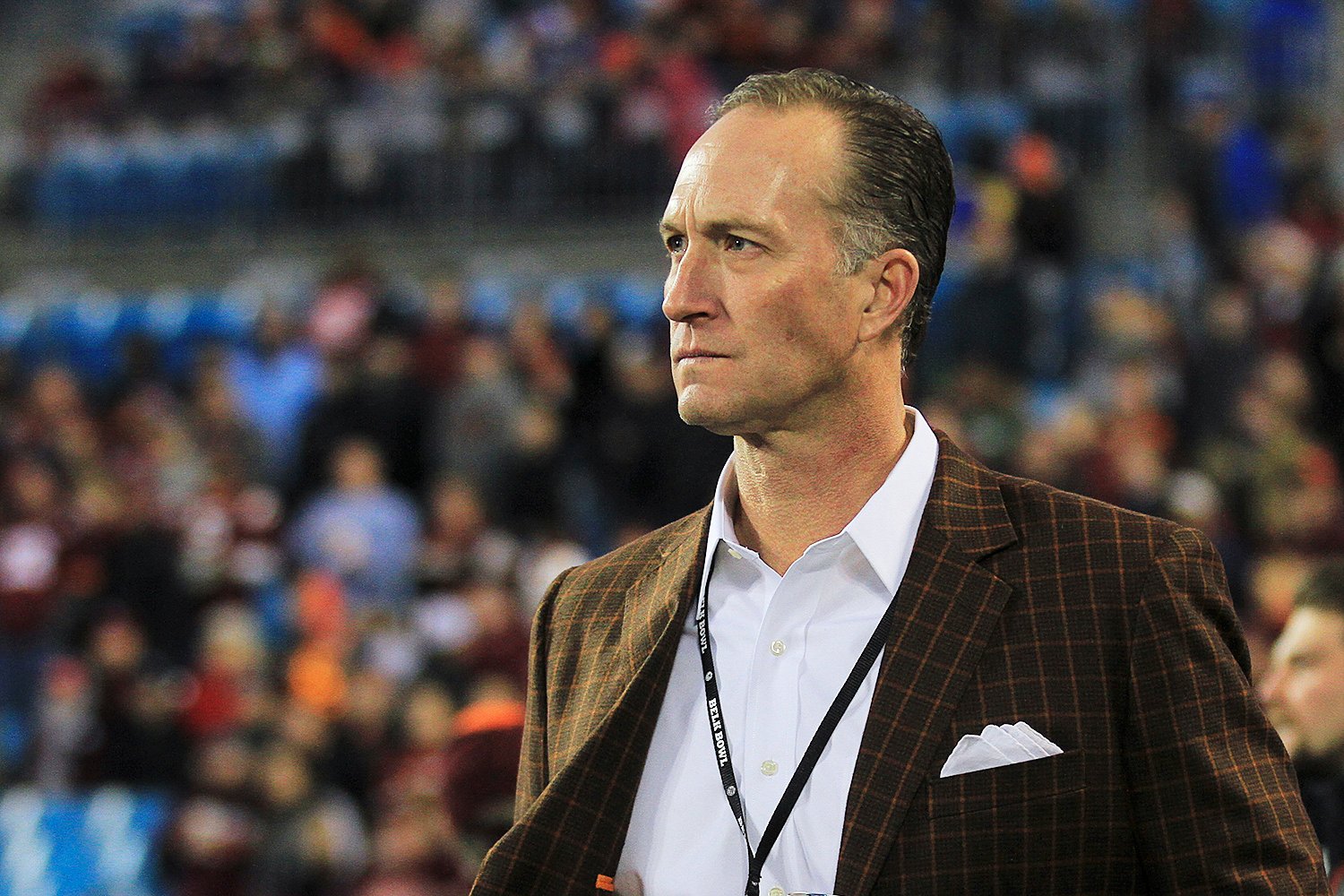 Last year our polls featured Tim Sands, Whit Babcock, Justin Fuente, Buzz Williams and Pat Mason.  We did not include new women’s basketball coach Kenny Brooks because he had only been on the job for a couple of months, and there wasn’t enough evidence to form opinions either way.

This year Brooks is part of the voting.  Pat Mason was fired as baseball coach last month, which is no surprise.  He only had a 3% approval rating in last year’s article, as opposed to a 44% disapproval rating.  Babcock hired John Szefc last week to replace Mason.  It’s too early for an approval rating for Szefc obviously, so we won’t include him in this year’s polling.

This year’s participants will be…

You’ll have six choices for each coach/administrator.  Choose the one that best describes your feelings for how each person is currently doing his job.  After a