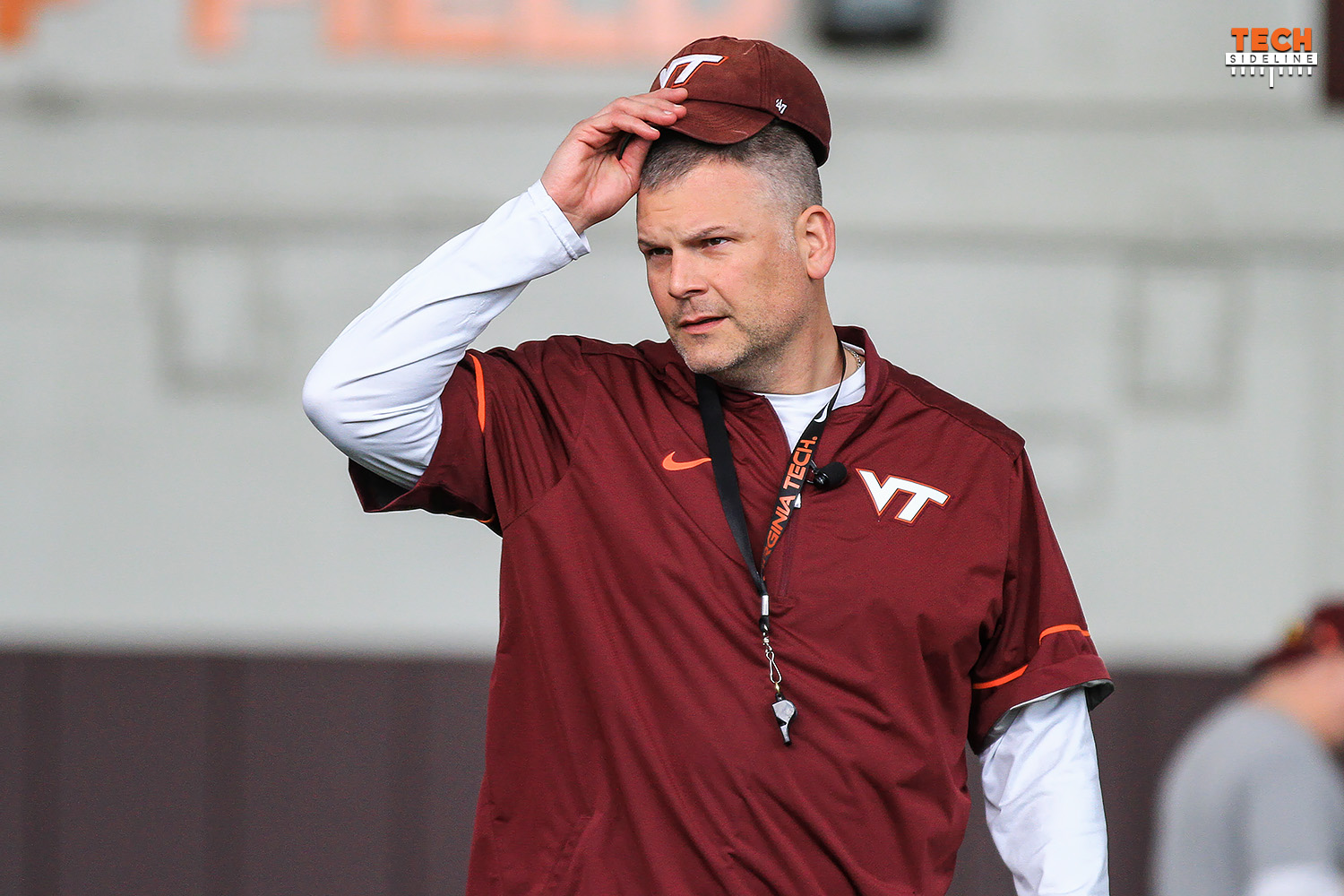 For a squad with a new scheme and a quarterback new to Power 5 defenses, the offense was about as good as can be imagined. This was despite some occasional o-line inconsistency and ball-security issues, the most glaring example of which was the problems in the snapping game, which prior to this year haven’t really been an issue for the Hokies.

Since I covered it pretty heavily in “Power Outage in the Running Game”, I didn’t include Tech’s run-blocking style in the changes to Tech’s offense.  Honestly, I’m still not sold on the slightly more passive approach to blocking, as I think it’s one of the few features of the new-look offense that could be a tactical disadvantage against the more talented teams Tech plays (and will play if post-season aspirations are met.)