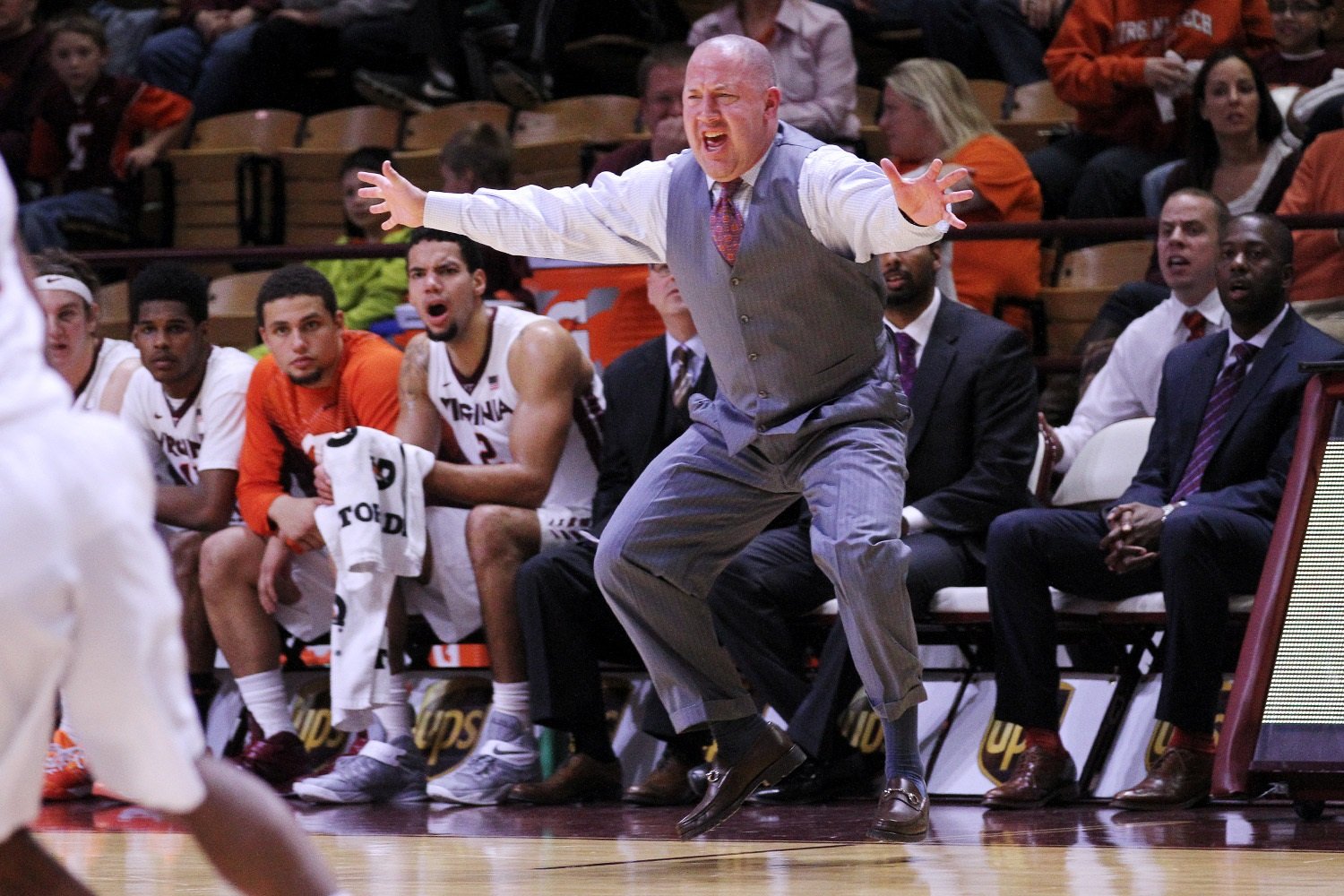 Virginia Tech rallied from a halftime deficit to defeat The Citadel 64-61 in Blacksburg on Saturday afternoon.  The Hokies improved to 6-4 with the win, while The Citadel dropped to 4-6.

The Citadel went into halftime with a 27-22 lead, but Virginia Tech was able to come back and win the game late.  The Hokies took a nine point lead with 11:37 remaining, but the Bulldogs hung around thanks to some hot three-point shooting.  They went 13-of-34 from three-point range, and at one point they were 12-of-25.

Fortunately for Tech, the Bulldogs cooled off late, missing eight of their last nine shots from long-range.  The Hokies went just 15-of-25 (60%) from the free throw line (Joey van Zegeren was 0-for-4), but they hit eight of their last 11 shots from the charity stripe to close out the win.  Tech was an uncharacteristic 3-of-18 from three-point range.

The Hokies struggled in the halfcourt offense and shot just 41.8% from the field.  However, they improved on the boards, outrebounding The Citadel 39-35.  Turnovers were an issue earlier in the season, but Tech had just seven against the Bulldogs.

Adam Smith paced Tech with 16 points, though he was just 5-of-16 from the field.  Joey van Zegeren came off the bench to score 10 points and grab five rebounds, including four on the offensive end.  Devin Wilson chipped in with 10 points, while Ahmed Hill had nine points and seven rebounds.  Jalen Hudson had eight points, four rebounds, and made all four of his free throws.

The Hokies had seven blocks, including two big ones by Shane Henry.  The Citadel’s final shot attempt, a three-pointer that would have tied the game, was blocked by Justin Bibbs.  Ashton Moore, an alum of Nansemond River High School in Suffolk, had 27 points and eight rebounds for the Bulldogs.  He was 7-of-15 from three-point range.

Virginia Tech returns to action on Monday night when they host VMI.  Tipoff is scheduled for 7pm, and the game can be seen online on ESPN3.

Game highlights are embedded below, and are courtesy of Niemo of TechHoops.com.