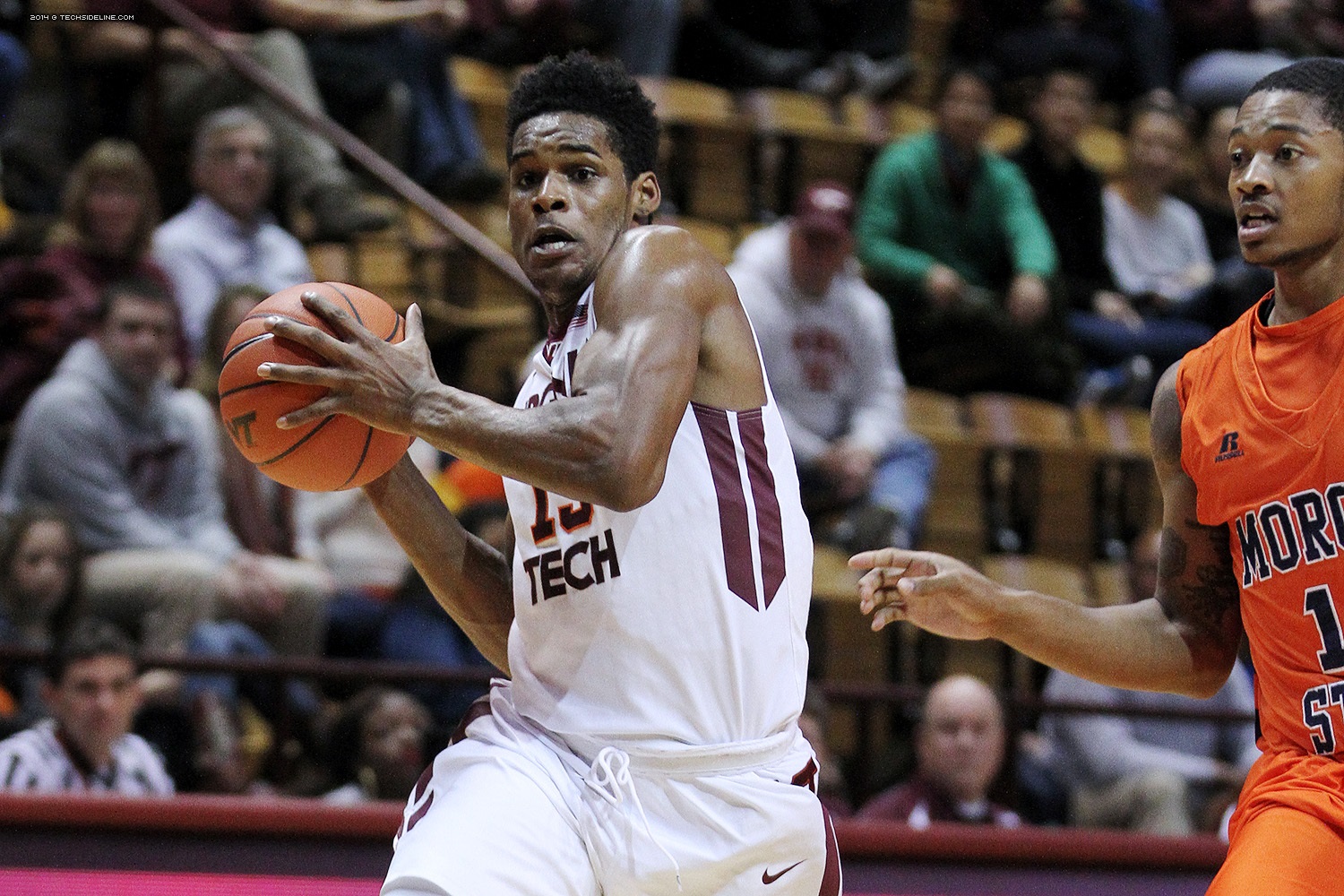 Virginia Tech used a hot shooting night to down Morgan State 83-63 in Cassell Coliseum on Sunday afternoon.  The Hokies improved to 4-2 with the win, while the Bears dropped to 1-6.

Buzz Williams continued his strategy of bringing Adam Smith and Joey van Zegeren off the bench.  The results paid off.

Williams noted after the game that he believes van Zegeren plays better if he doesn’t have to play a lot of minutes, and that certainly was the case on Sunday.  Adam Smith was just one three-pointer away from tying Malcolm Delaney’s three-point record for a single game.

Devin Wilson finished with 10 points, 11 assists and seven rebounds.  He was only one assist away from tying Bimbo Coles’ single game assist record.  He had 10 assists at halftime, but just one in the final 20 minutes.

Ahmed Hill finished with 12 points for the Hokies, while Will Johnston added eight.

Tech outrebounded Morgan State 43-37, but the numbers were deceiving.  The Hokies missed just 22 shots while the Bears missed a whopping 52. Morgan State also pulled down 19 offensive rebounds and won the turnover battle 17-8.  Rebounding and turnovers are something that will likely continue to plague this young, undersized Virginia Tech team.

The Hokies will return to action on Wednesday night when they travel to Penn State as part of the ACC/Big Ten Challenge.  Tipoff is scheduled for 7:15pm, and the game will be televised by ESPNU.