A first half explosion for Virginia Tech helped the Hokies to their second win of the season against Navy, a 77-57 victory in Annapolis, Md.

Keve Aluma (20) and Cattoor (a career-high 19 points) led the way offensively for the Hokies.

Cattoor shot lights out from behind the arc, hitting five of his seven attempts, and he added two more charges taken to his 2021-22 count, now at three. Meanwhile, Aluma was a threat inside and got to the foul line frequently. He was a perfect 10-for-10 from the stripe.

“He [Cattoor] has had some good ones [games],” Young said. “But as a complete… add to those two charges taken, which Navy is such downhill drivers. That’s a man’s charge. You’ve got to be willing to stand in there and bow your neck and take the thing on the numbers.

“He was very, very good for us and I’ve said it a thousand times: Hunter Cattoor is just a really good basketball player and continues to help this program a great deal.”

To start the second half, Tech struggled, making just one of its first five shots and turning the ball over twice. It wasn’t until the 13:30 mark that the Hokies picked it up.

Navy had outscored Virginia Tech 12-4 in the half up until that point, but six quick points – three from Nahiem Alleyne (an old fashioned and-one) and three from Justyn Mutts (a triple) stopped the bleeding. A lead that the Midshipmen had cut to ten was increased up to 21 after the Hokies added five more, and the lead never got below 16 again.

Two things stuck out from this Virginia Tech performance: defense and rebounding.

In Navy’s season-opening win in Charlottesville on Tuesday, the Midshipmen hit 11 of their 21 attempts from three. The Hokies locked them down from the outside, allowing just three makes on 25 attempts.

Navy hit 10 of its 22 (45%) attempts from the field in the first half but regressed to its mean in the second period, shooting just 10-of-29 (34%). Tech’s defense was stifling, forcing ten turnovers and holding the Midshipmen scoreless for the three-minute stretch it went on an 11-0 run.

Add out-rebounding Navy 36-to-25, too. The Hokies were just more physical, as Navy guard Tyler Nelson put it.

“I think that was our biggest problem: rebounding,” Nelson said. “I don’t think we came out with the same type of energy we did in the Virginia game. … I think they [Hokies] are bigger, stronger [than UVa].”

That athleticism showed on the offensive end as well.

Mutts had a put-back slam (below) off a missed three from Alleyne that energized the Hokies, while Tech moved the ball with perfection. Alleyne hit a three-pointer with 7:57 left in the first half to cap off a possession where the ball touched Storm Murphy, Mutts, Cattoor and then Alleyne.

The grit and the fight that this team showed was also impressive. Right before halftime, Mutts dove on the floor for a loose ball. He grabbed it away from a Navy player and tossed it to Murphy, who worked his way up the court and drained a three from the left wing with three seconds left in the half.

Those kind of plays won Tech the game, and it’s a reason why the Hokies are going to be so good this year.

“I thought Virginia Tech was very, very good tonight,” Navy head coach Ed DeChellis said. “They’ve got great length, they’ve got great post play, they’ve got guys that can really shoot on the perimeter and they got a guy that really delivers the ball for everybody.

“I thought offensively, they were very challenging to guard. Defensively, offensively for us, we didn’t make any shots. If you’re good enough to take a shot at a team like that, you have to score the ball, make some shots and we really didn’t.”

The win was Virginia Tech’s first in a true road game against a non-conference opponent since winning at Ole Miss in Oxford, Miss. in Dec. 2017. Here were the Hokies’ last five true road games before Friday night’s victory:

Close to the D.C. area, a community full of Virginia Tech alumni, Annapolis was packed with Hokies. Maroon and orange filled up the stands and the fans were loud, especially when Mutts started a, “let’s go, Hokies” chant with the crowd.

Still, it was a road environment against a solid Navy team that has a chance to win the Patriot League again this season. The stands were packed with Midshipmen, which made it loud at times, and Young’s group earned a hard-fought victory to improve to 2-0.

“You better play at a high level [on the road] and you better bring tremendous energy and we did that,” Young said. “And that was instilled through the unit. I didn’t have a lot to do with that. I heard Mutts was out here chanting, ‘let’s go,’ to the Virginia Tech crowd.

“You better be fired up anywhere on the road and that was a test for our team. There will be many others, but so far, so good.”

The Highlanders are 1-1 this season with a win over Emory & Henry and a 21-point loss to No. 25 Virginia on Friday. They’re led by head coach Darris Nichols, who was an assistant on Mike Young’s staff at Wofford. His older brother, Shane, is an assistant on his staff and played for Young at Wofford before becoming an assistant with the Terriers for a few seasons.

“Shane played for me and was an assistant coach – I think I gave Shane his first job,” Young said. “Darris is exceptional, they’re both exceptional. I’m happy Darris has his first crack at being a head coach. It won’t be his last job. It’ll be good to have them over.” 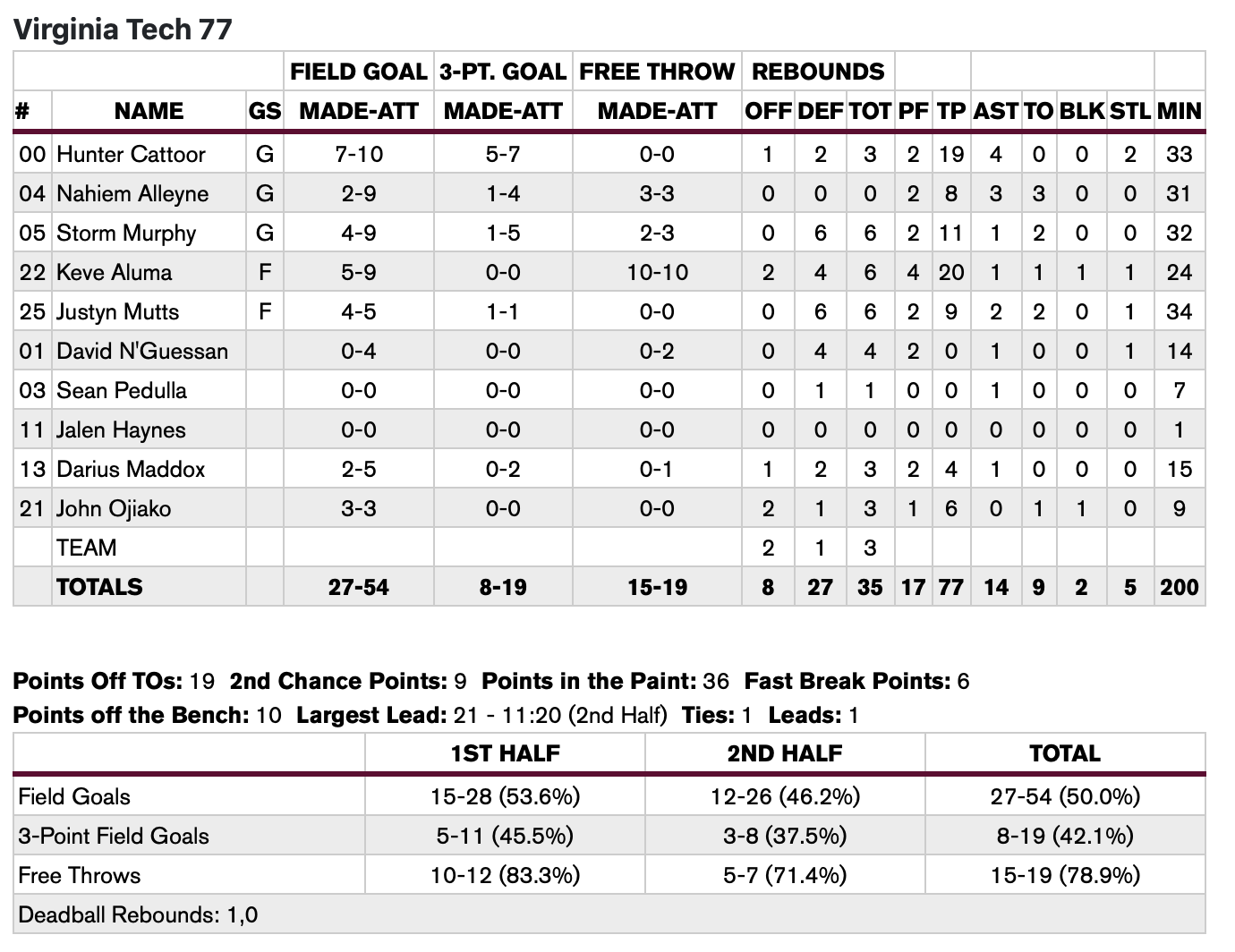 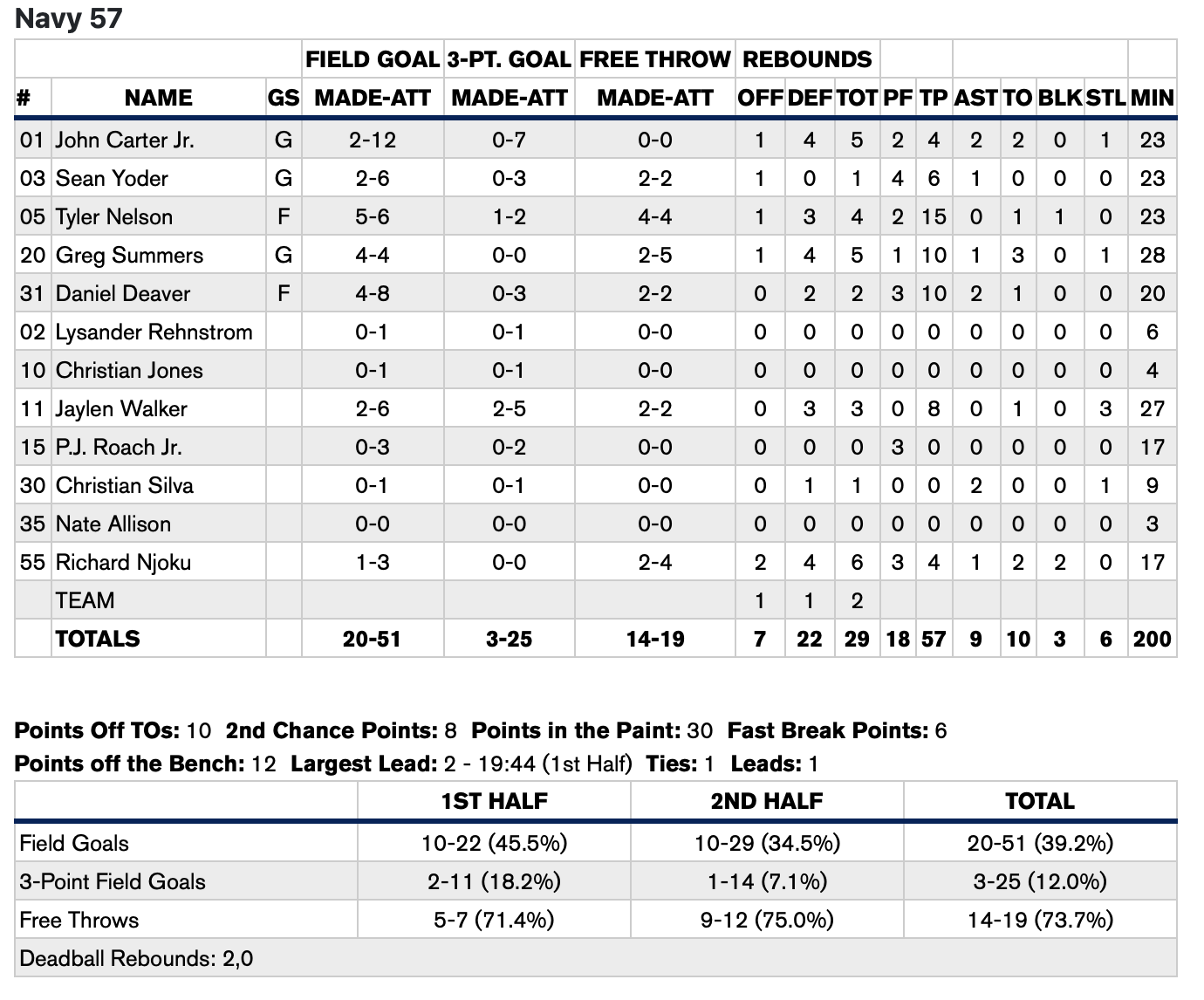