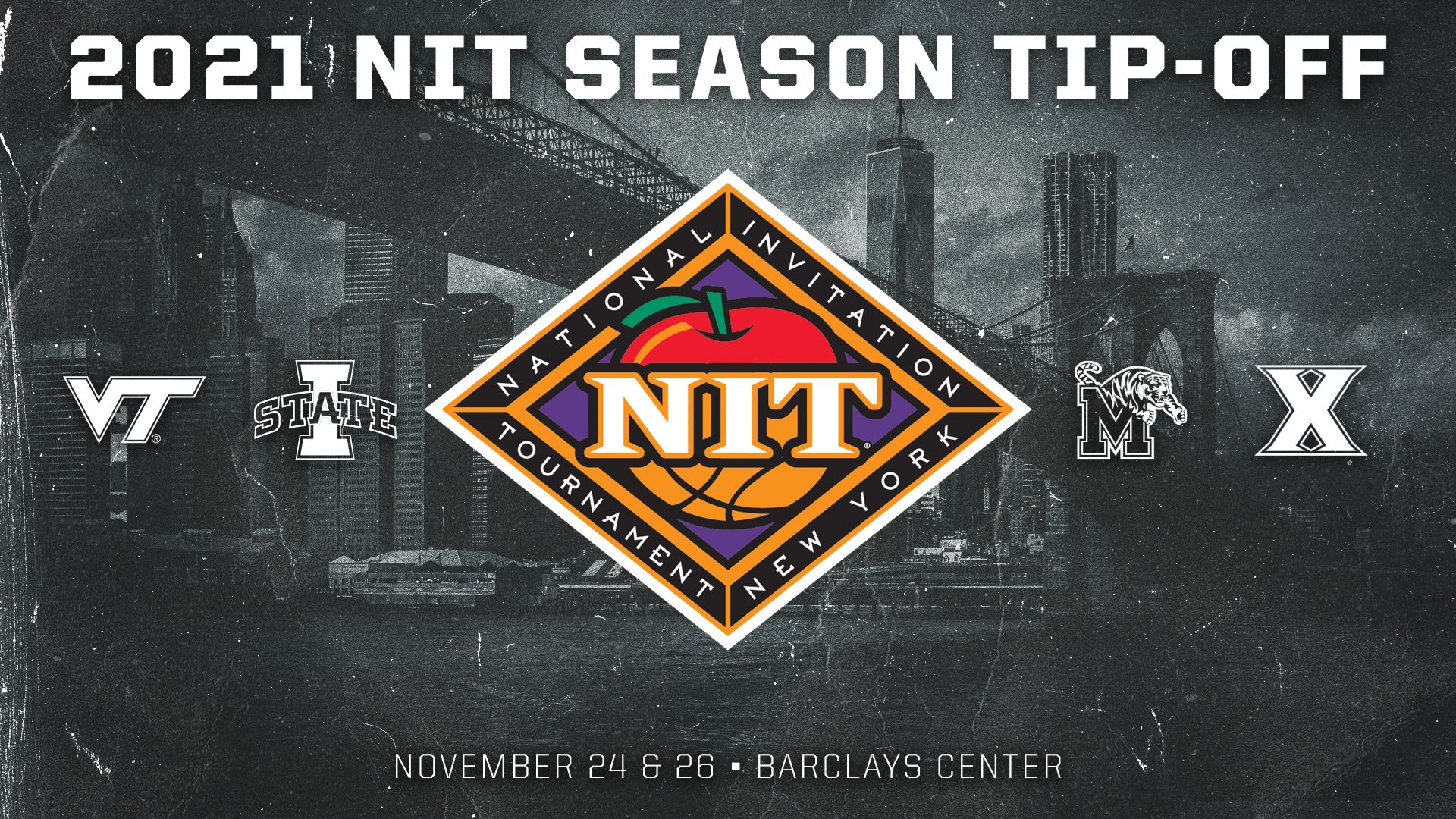 Virginia Tech men’s basketball will take part in the NIT Season Tip-Off from November 24-26.  The Hokies will play two games against quality competition in the Barclays Center in Brooklyn, NY.  The first game will be played on Wednesday, November 24, and the second on Friday, November 26.

The other teams who will take part in the NIT Season Tip-Off are Memphis, Xavier and Iowa State.  Here is a quick recap of the 2020-21 seasons for each of those teams…

Memphis: The Tigers went 20-8 this past season, winning the NIT under head coach Penny Hardaway.  Former Virginia Tech forward Landers Nolley led the Tigers in scoring at 13.1 points per game.

Xavier: The normally solid Xavier program went just 13-8 this past season, failing to make a postseason tournament.  They have not made an NCAA Tournament appearance since 2017-18.  However, their top seven scorers return from 2020-21.

Iowa State: Once a very good NCAA Tournament program under Fred Hoiberg, the Cyclones fell off a cliff this past season under Steve Prohm, going just 2-22 overall and 0-18 in the Big 12.  They have hired TJ Otzelberger from UNLV to be their new head coach.

The schedule and seeding of the tournament will be announced on a later date.

Click here for a complete press release from HokieSports.com