The ACC announced this morning that Virginia Tech head coach Mike Young has been named ACC Coach of the Year.

From the press release on TheACC.com:

“Virginia Tech’s Young received 26 votes for ACC Coach of the Year to edge Florida State’s Leonard Hamilton (24 votes) and Georgia Tech’s Josh Pastner (16 votes). In his second year with the Hokies, Young guided a team picked for an 11th-place finish in the preseason to a No. 3 ACC Tournament seed. It is only the second time the Hokies (15-5, 9-4 ACC) have been the No. 3 seed in the ACC Tournament (2007) and the first time they have been awarded a double bye since the tourney expanded to 15 teams in 2014. The No. 3 seed ties the highest Virginia Tech has ever earned in the ACC Tournament.

“Young’s selection marks the third time the ACC Coach of the Year honoree has come from Virginia Tech and the first time since 2008 (Seth Greenberg).”

Note: Greenberg also received the honor in 2005, Virginia Tech’s first season in the ACC. That gives the Hokies three COY recipients in their 17 seasons in the league. 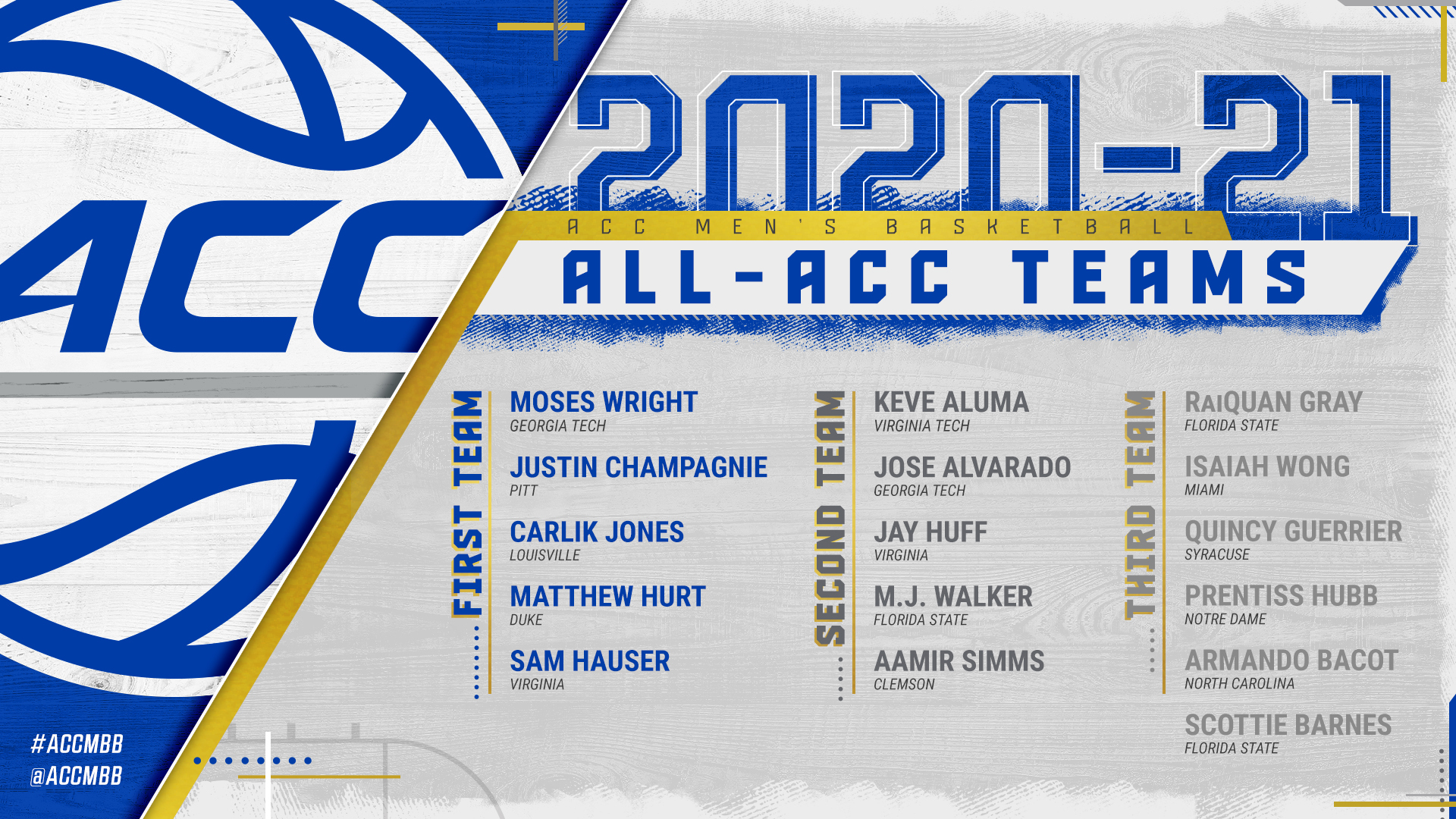