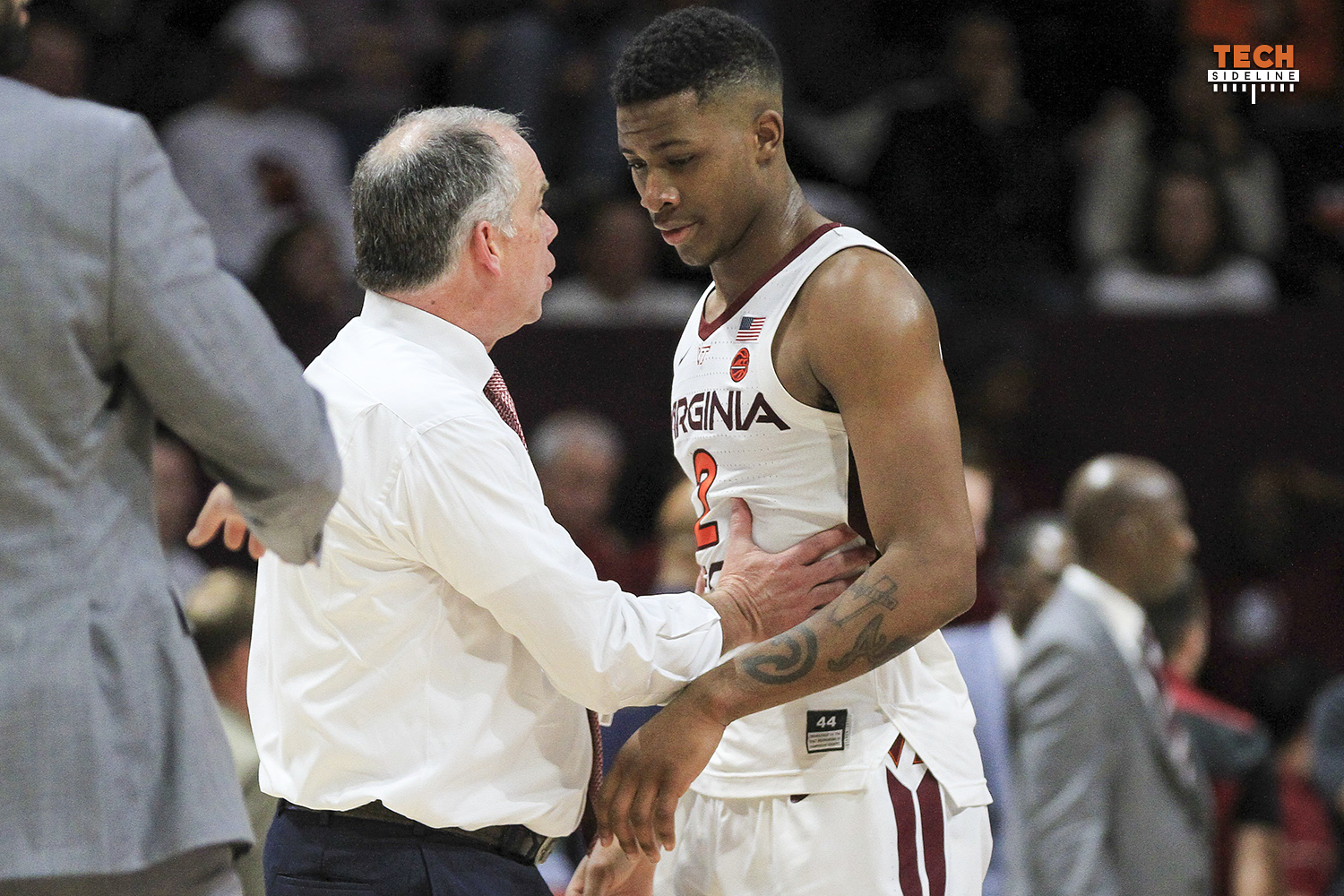 Redshirt freshman Landers Nolley II has decided to transfer according to national basketball writer Jeff Goodman, and the reports were confirmed by media who cover Virginia Tech basketball.

Source told me he wants to find a spot where he can play on the wing.

After originally entering the transfer portal after Buzz Williams left for Texas A&M, Nolley elected to remain in Blacksburg for Mike Young’s first season.  Before the season began, Young said he preferred Nolley at small forward, but would play him at power forward out of necessity.

Nolley was expected to see more time at small forward as a redshirt sophomore with Wofford transfer Keve Aluma becoming eligible and the Hokies expected to add at least one big man to their roster this spring.  However, based on the comments of Nolley’s father back in January, professional basketball is his obvious goal, and perhaps he sees an easier path to that goal elsewhere.