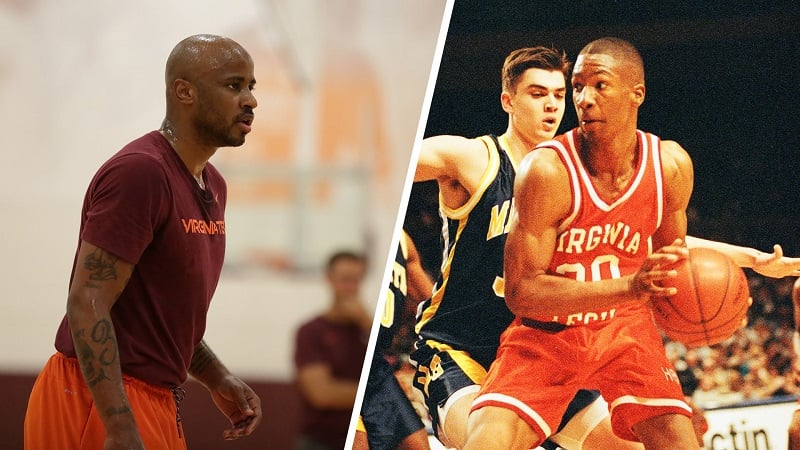 “As I continue to build our staff, I am excited about the addition of Ace Custis and promotion of Chester Frazier,” Young said.

Ace Custis has spent the last five seasons as an assistant at Maryland-Eastern Shore, and before that he coached at Virginia State. He played professional basketball overseas after his Virginia Tech career ended in 1997. His jersey is one of four men’s basketball jerseys retired in Cassell Coliseum.

“Ace is one of the greatest players in the history of Virginia Tech basketball,” Young said. “He helped hang a championship banner in Cassell Coliseum, he was an All-American, he’s in the Virginia Tech Sports Hall of Fame and he spent 15 years in the pro game. On top of all of that, he was always known as a team-guy who was unselfish and relentless on defense. To have a person like Ace Custis want to rejoin Virginia Tech basketball is something I didn’t want to pass up.”

Frazier was hired by Young from Kansas State. He has spent his entire career under head coach Bruce Weber. He has made an early mark on the recruiting trail for the Hokies, and he is considered to be a rising star in the coaching ranks.

“Coach Frazier has earned this promotion to associate head coach through his hard work, dedication and performance,” said Young. “We have great trust and belief in Chester’s ability to work with our entire coaching staff, recruit, and to lead our young men.”

“I am excited about the staff we have assembled and we will all continue to work together to maintain a standard of excellence on and off the court,” Young concluded.