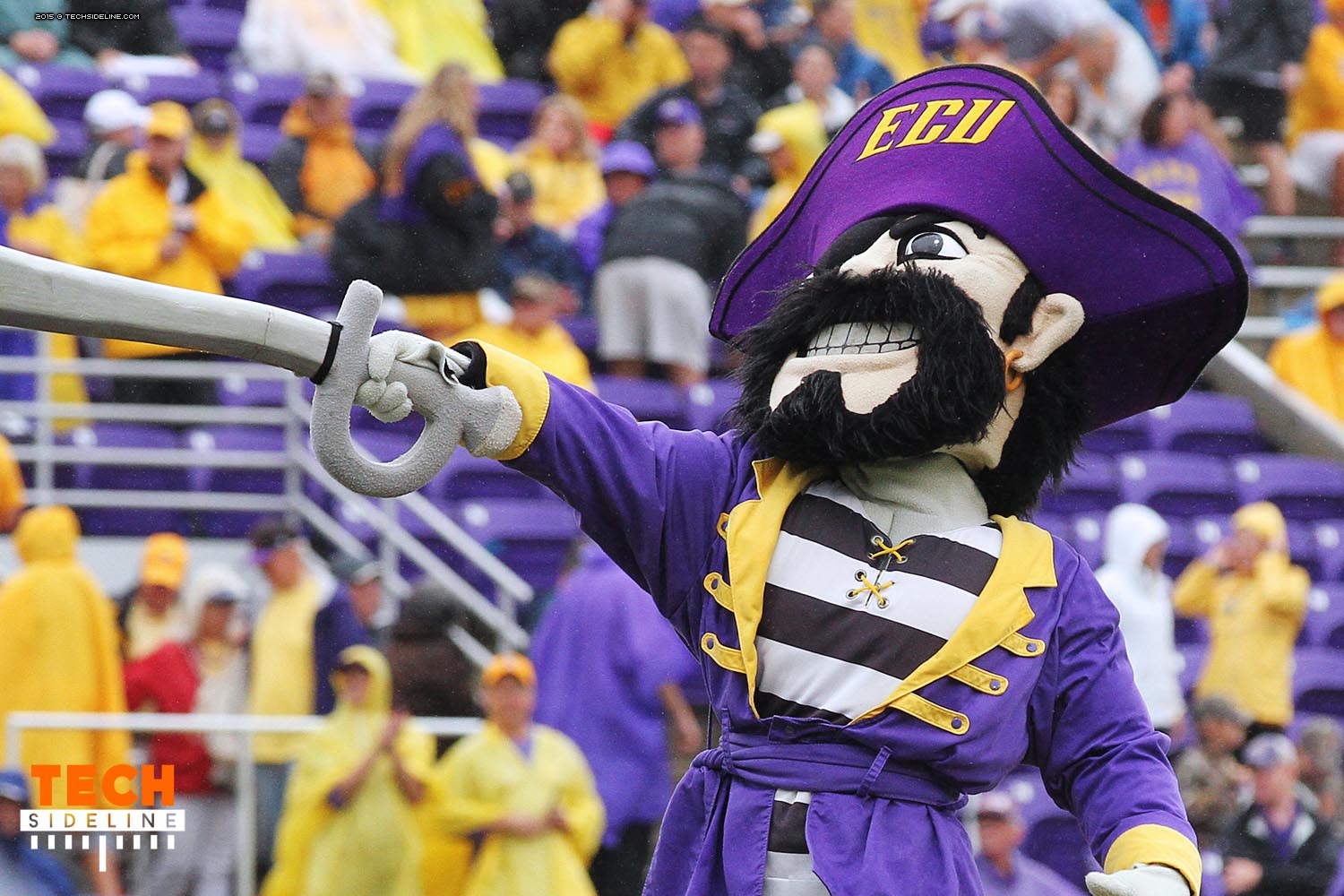 As expected, East Carolina has cancelled a 2020 trip to Lane Stadium in favor of a game in Atlanta with Georgia State.  This comes as a response to Virginia Tech canceling future road trips to ECU, including one in 2019, which led to the Hokies scheduling a second FCS game against Rhode Island.

Not that this should surprise anybody after how last year went down, but ECU will play Georgia State in Atlanta in 2020 rather than traveling to Virginia Tech. #Hokies had been waiting for official word on what ECU would do. Now have an opening that year. https://t.co/OxCulVIZG5

With the cancellation of the East Carolina game, Virginia Tech’s 2020 home schedule now looks like this…

Virginia Tech isn’t scheduled to play an FCS opponent in 2020, and if the athletic department wants to play seven home games in that season, they may have no choice but to go the FCS route on such short notice.  Whit Babcock has been trying to schedule as few FCS opponents as possible for the upcoming seasons.  Here are Tech’s upcoming games with FCS opponents…

Virginia Tech is also scheduled to host East Carolina in 2022 and 2024.  With six home games on the schedule for 2020, it’s also possible that Tech could choose to play a road game next season in exchange for a return game in Lane Stadium for a later year, perhaps as a replacement for the Pirates in 2022.

The original report may not be quite accurate, as Michael Niziolek reports below.

Just got off the phone w/ East Carolina's SID for football, they have shifted a game against Georgia State to 2020, but that hasn't bumped its visit to Virginia Tech off its schedule, ECU's non-conference schedule for 2020 includes games against Marshall and South Carolina

Still, it appears that the game VT-ECU is still likely be canceled.  The Pirates currently have five non-conference games scheduled, including a matchup with Norfolk State on September 19.  It appears to be only a matter of time before their meeting with the Hokies is officially canceled.

One more update on ECU/Virginia Tech situation, just confirmed w/Norfolk State that it does have a contract to play ECU on Sept. 19, 2020, ECU still isn't making anything official about 2020 schedule yet even though with Georgia State change that gives them 5 non-conference games