Here’s a sampling of photos from the event, with all pictures taken by TSL photographer Ivan Morozov.

Related: Virginia Tech Gets a No. 4 Seed in the NCAA Tournament 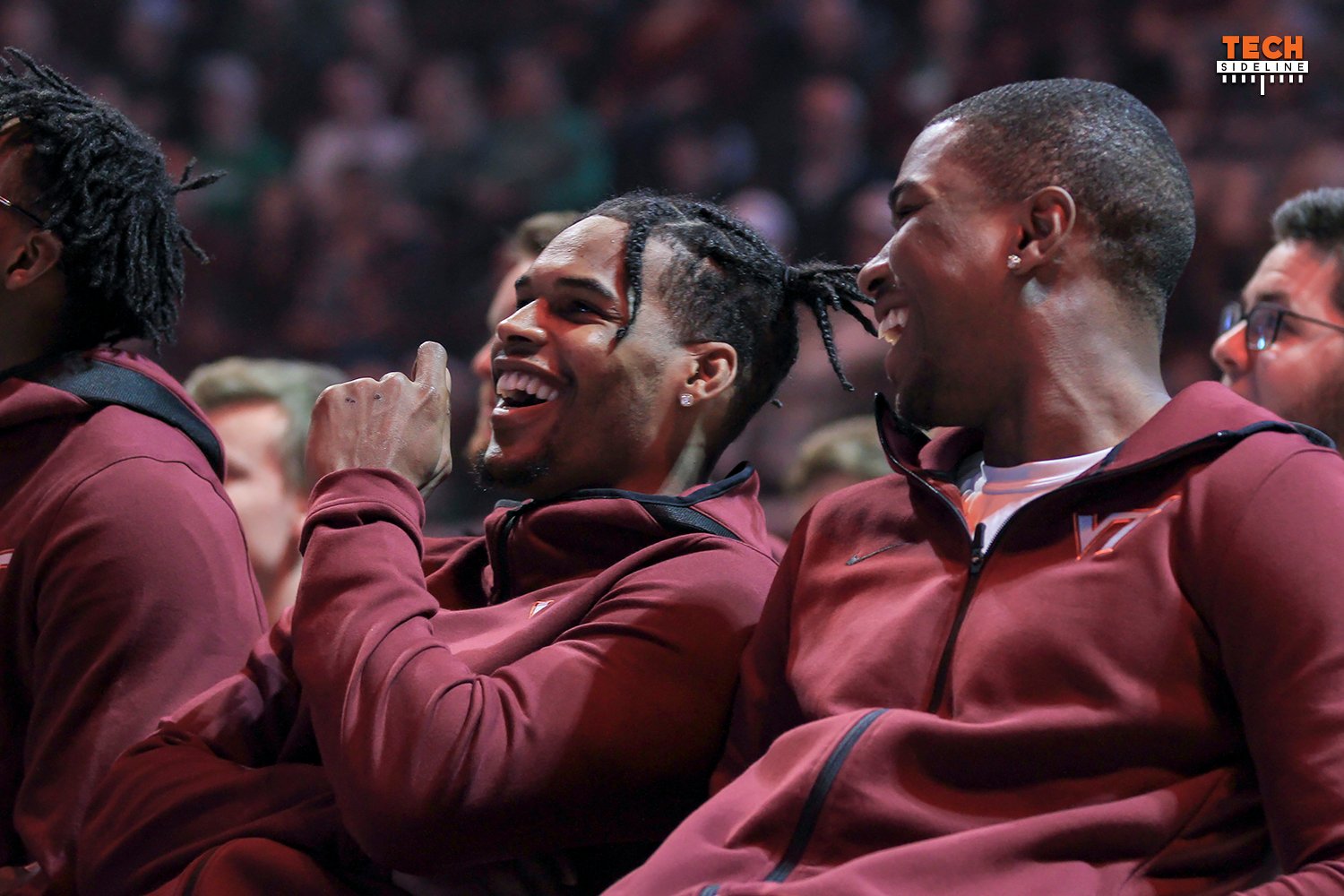 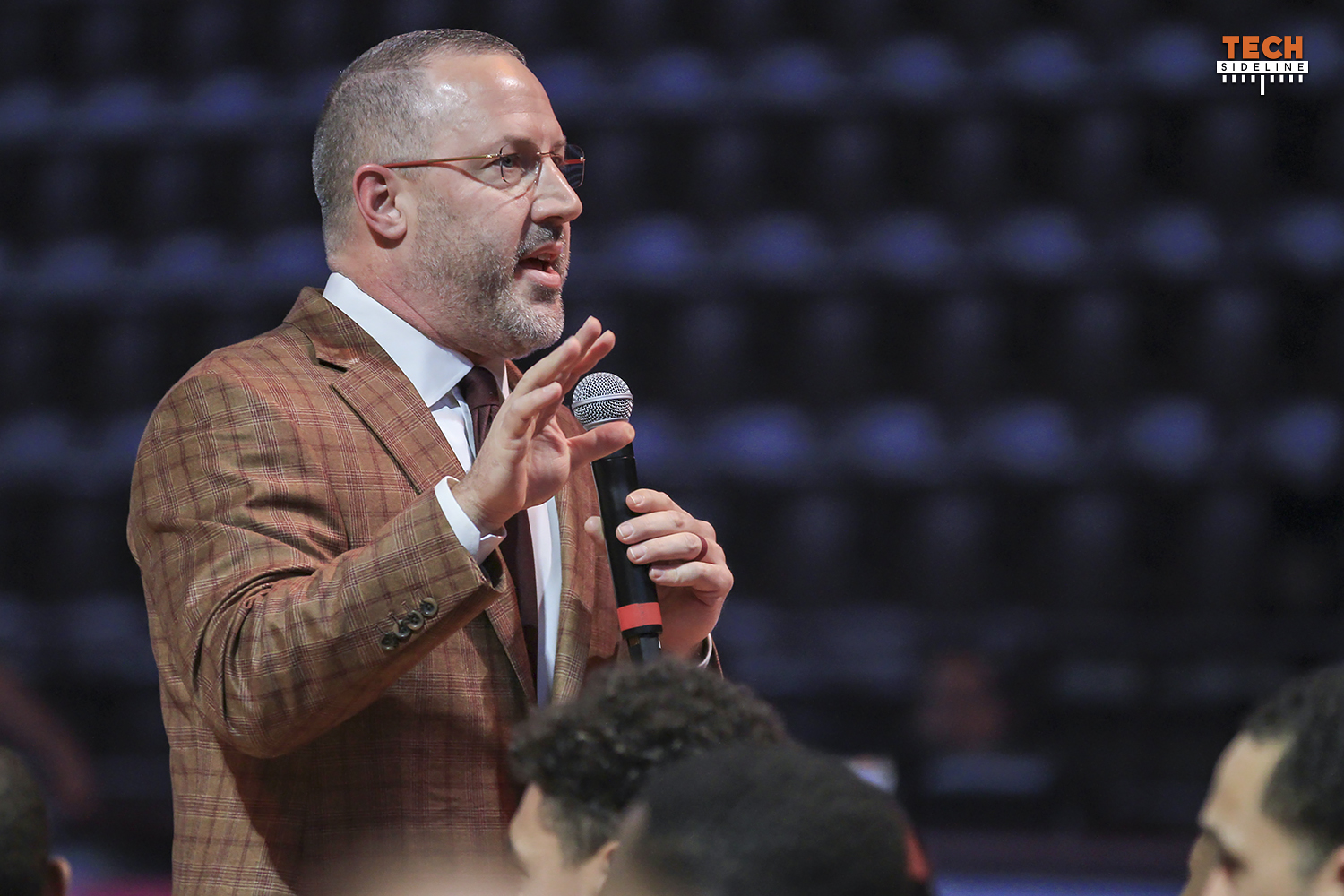 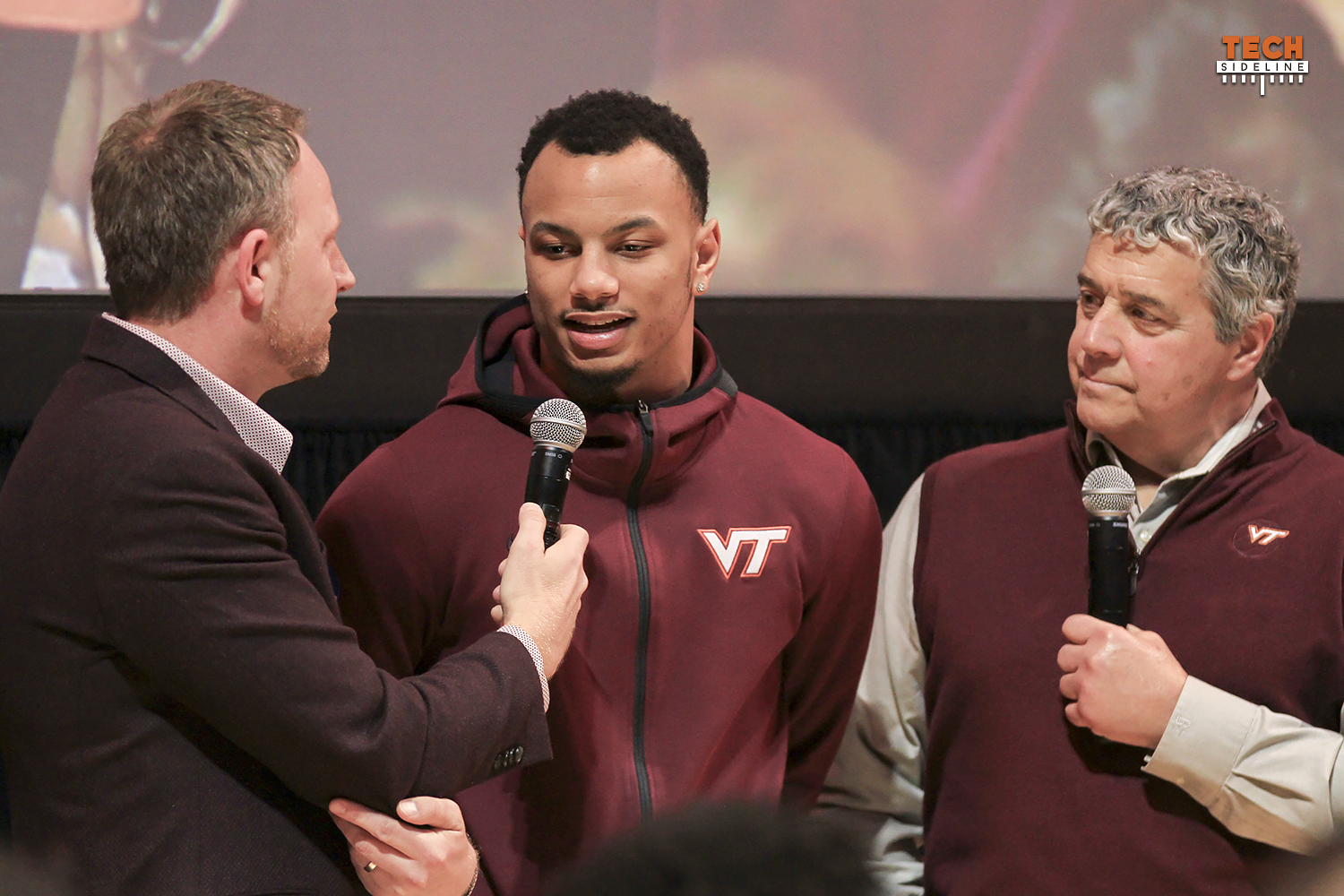 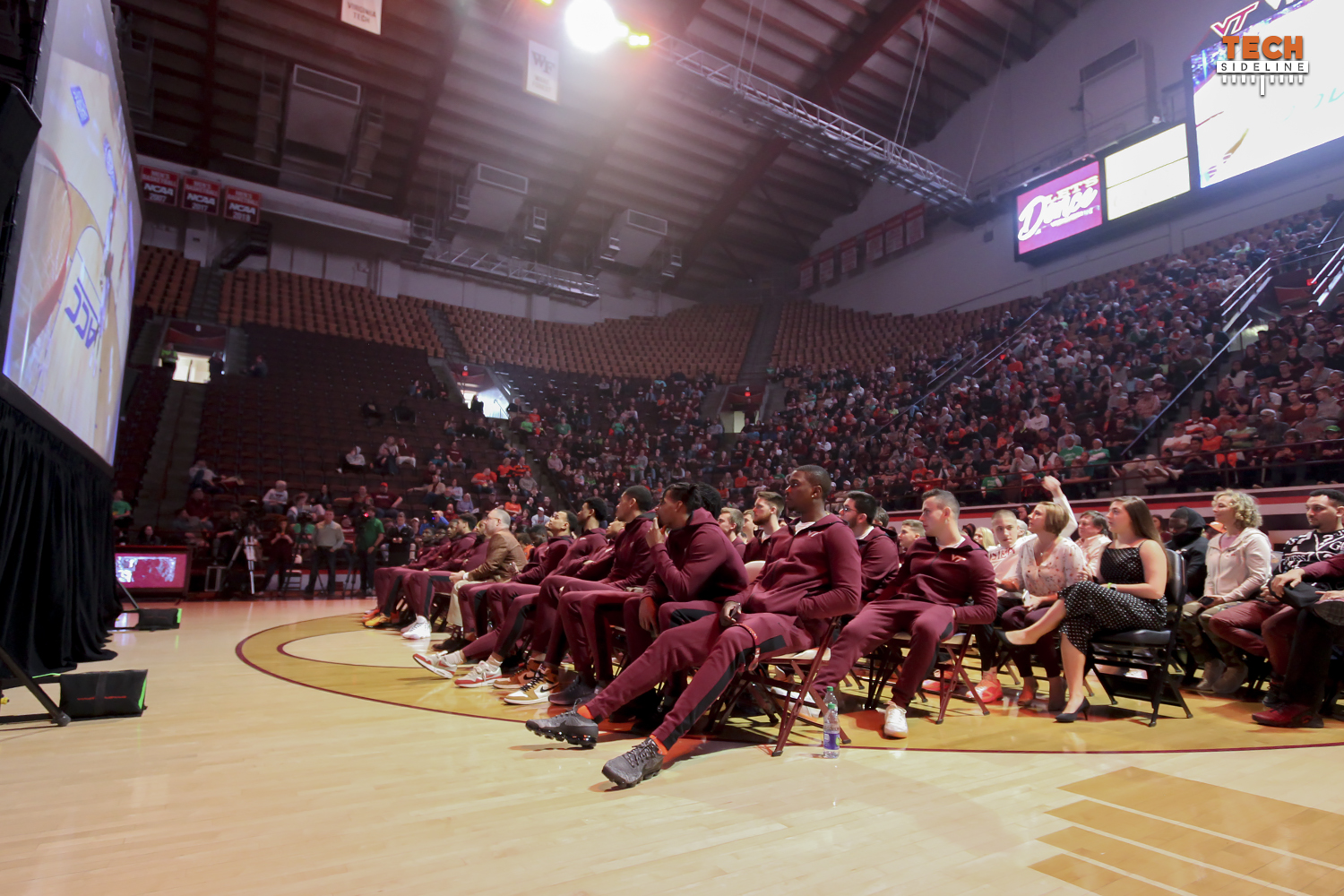 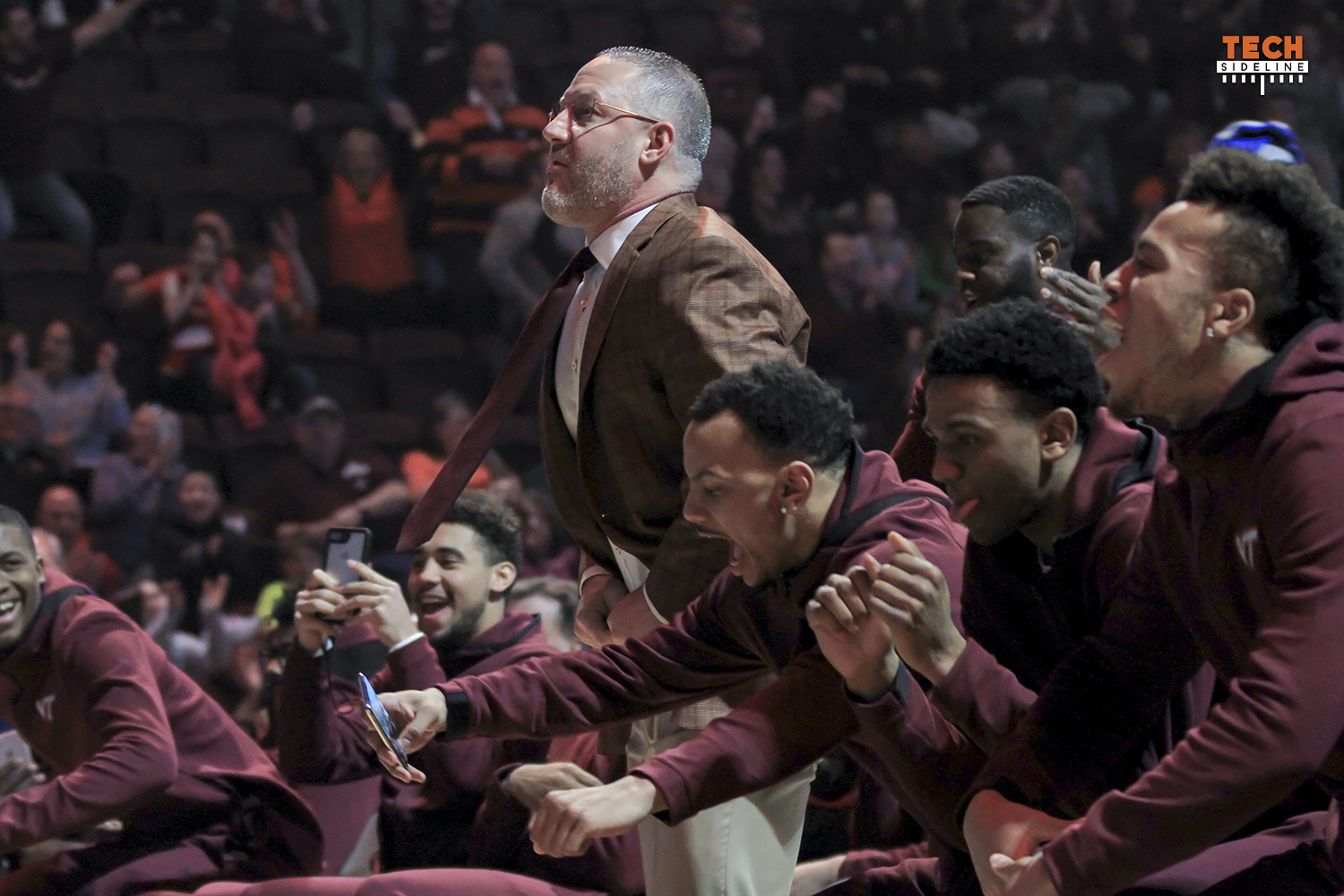 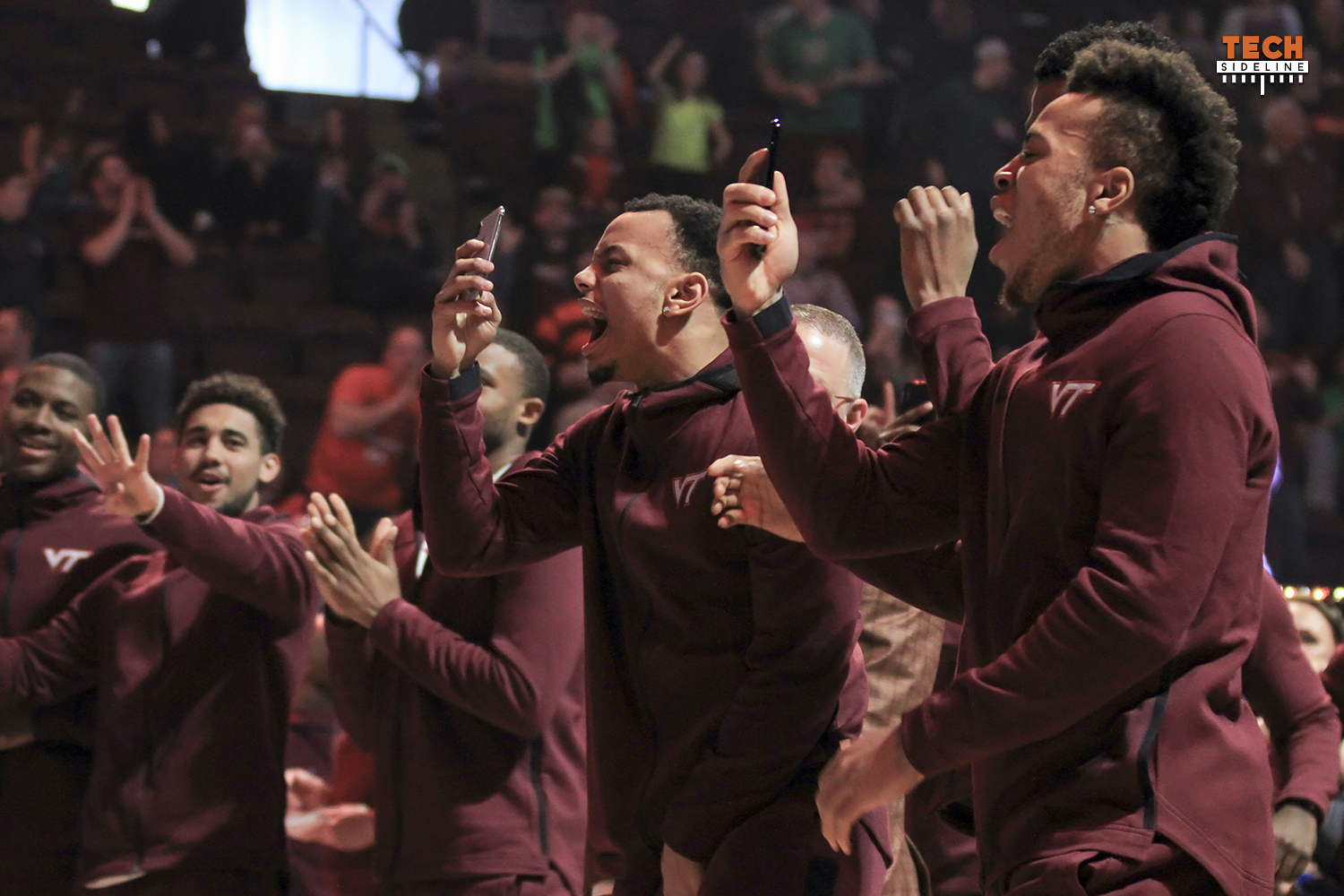 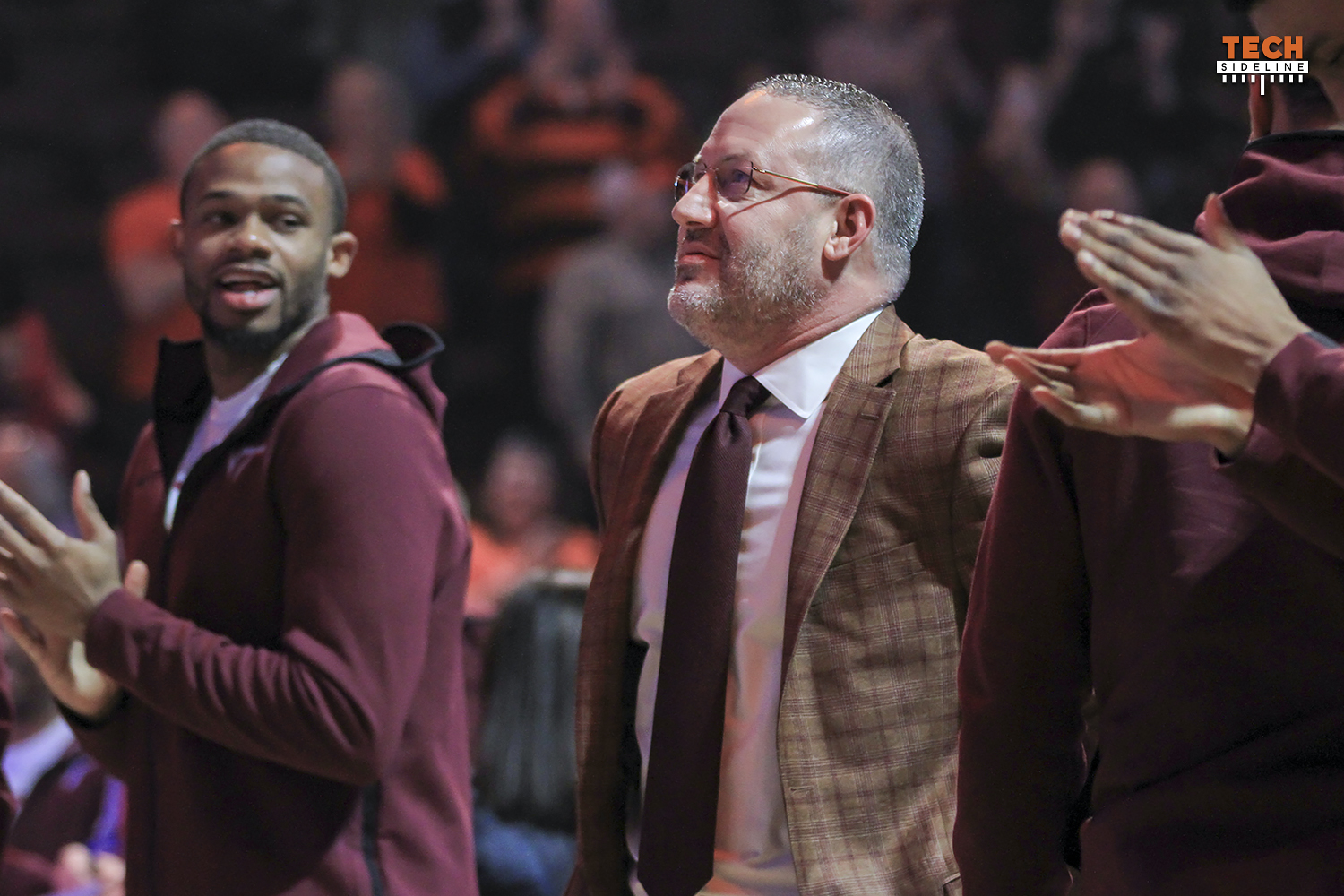 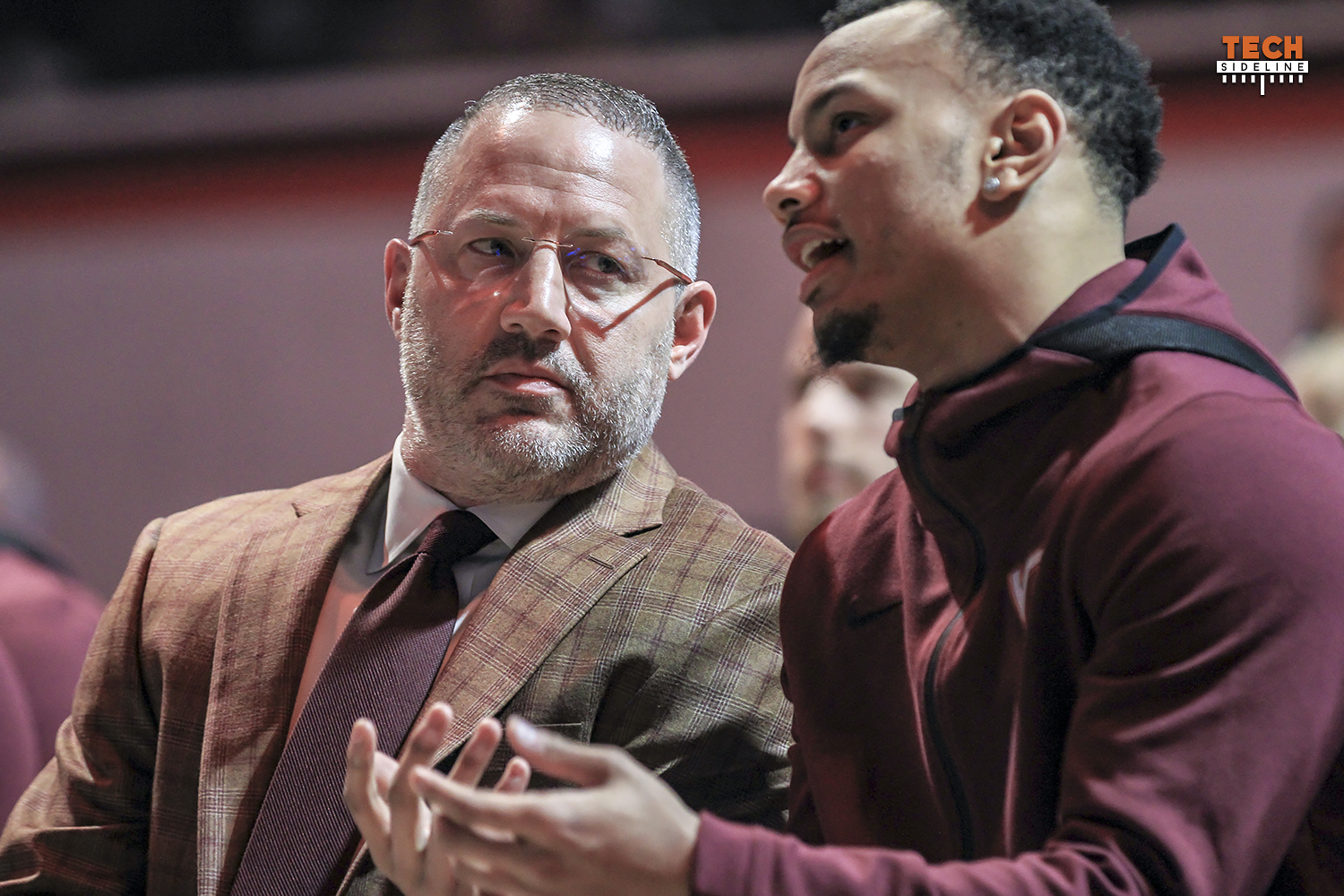 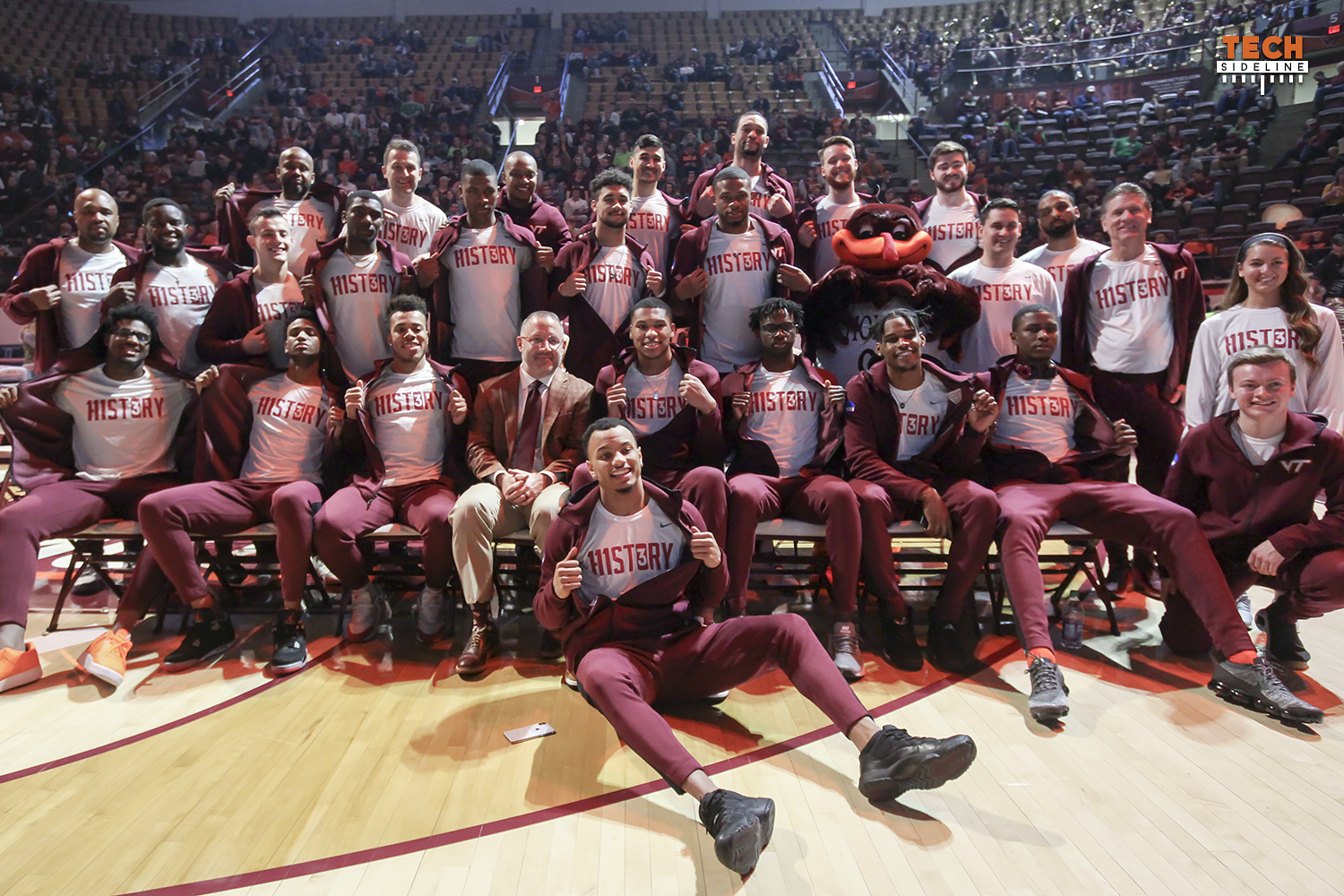 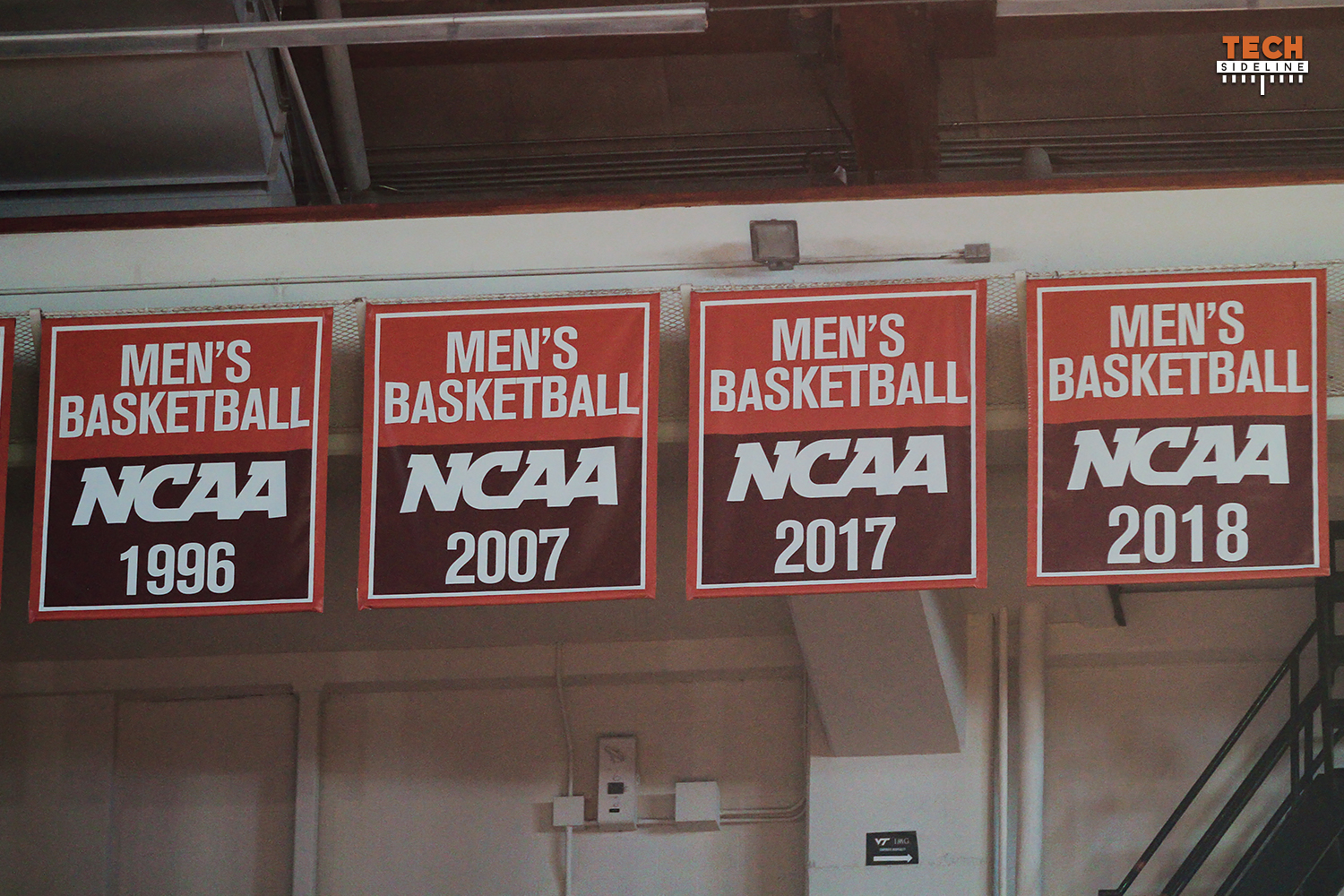 Virginia Tech is seeded No. 4 in the East Region and will play the No. 13-seeded Saint Louis Billikens on Friday in San Jose, California. The game will be played around 10 PM EDT and will be televised on truTV.

The No. 4 seed is the highest-ever NCAA seed for the Hokies, and this is the first time the Hokies have been invited to three straight NCAA Tournaments.

We’ll have more coverage of the game in the coming days, so be sure to join us here at TechSideline.com all week long, leading up to the game.