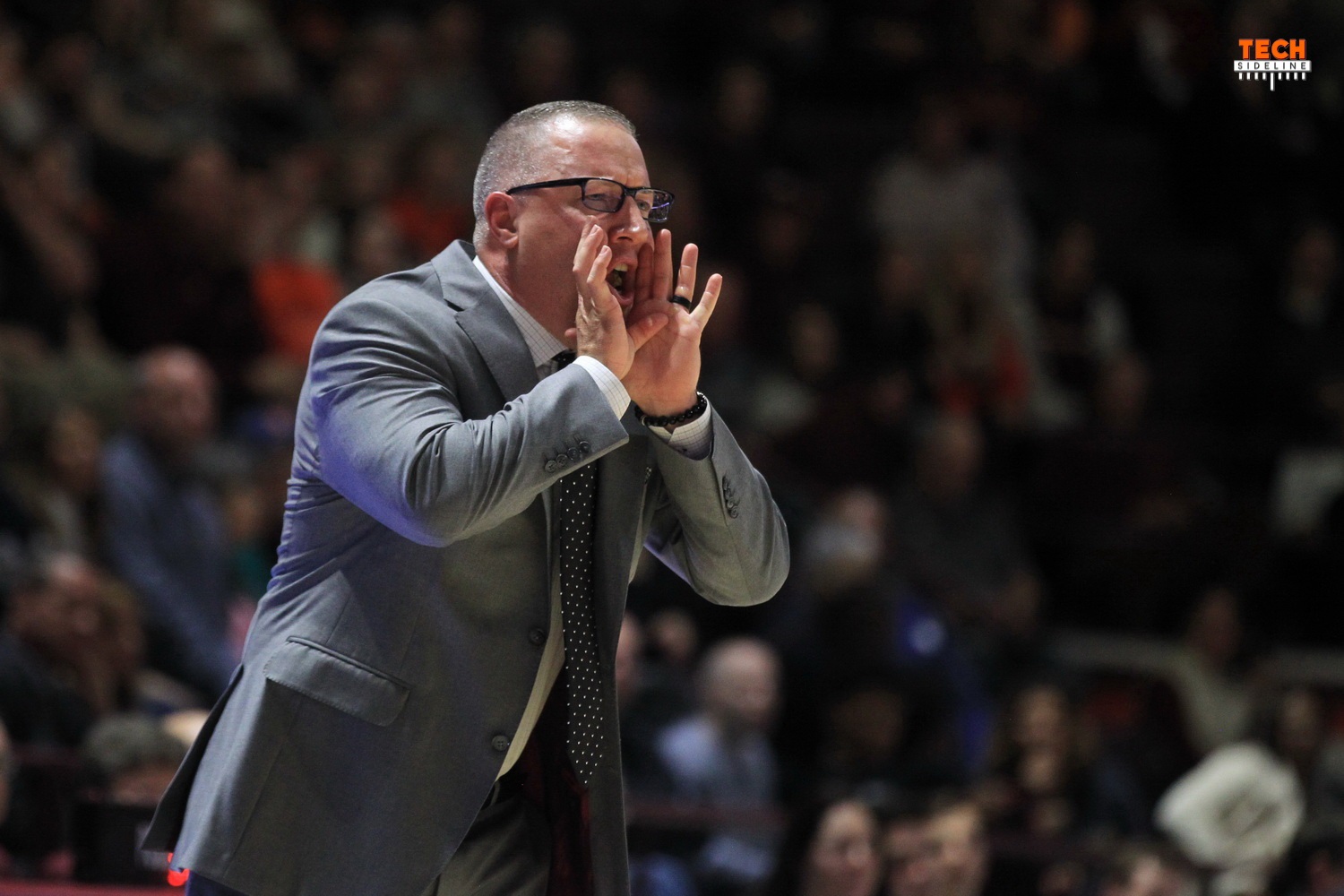 No. 11/12 Virginia Tech (17-3, 6-2) will go on the road to take on No. 22/23 NC State (16-5, 4-4) on Saturday afternoon in Raleigh.  This was going to be a difficult game for the Hokies even before Justin Robinson was injured against Miami.  If he’s forced to miss Saturday’s game, getting a win against the Wolfpack will be even tougher.

Robinson was injured in the second half of Virginia Tech’s 82-70 win over Miami on Wednesday night, and he was seen in a walking boot following the game.  No information has been released regarding the extent of his injury, and fans are left wondering whether or not he’ll miss a significant amount of time.

Whether or not Robinson plays, NC State will be a significant challenge for the Hokies.  Despite an upset at the hands of Wake Forest, the Wolfpack’s other four losses have been against very good teams, per the Ken Pomeroy ratings…

The Wolfpack were in each and every one of those games.  However, at this stage NC State only has one Quadrant One win, a 78-71 victory over Auburn at home.  They’ll be looking to add to their NCAA Tournament resume, and they’ll see a home against a Virginia Tech team that will potentially be without Justin Robinson as a great opportunity to pick up a Quadrant One victory.

NC State is a well-rounded basketball team, as their numbers show.

The Wolfpack have one of the best three-point defenses in the country, and they’ll hope that continues against the Hokies, who are one of the nation’s best shooting teams.  They are also a very good offensive rebounding team, and though Tech has been very good on the defensive glass relative to their size (No. 5 in the ACC in conference games in opponents’ offensive rebounding), that’s still a matchup that could favor NC State.

The Wolfpack do turn the ball over a lot, but they also force a lot of turnovers, which is common with the Hokies as well.  Here are Tech’s numbers…

All the numbers point to this being an excellent matchup between two very good teams.  Of course, if Justin Robison can’t play, or is limited, that may or may not be the case.

From a size standpoint, that NC State starting lineup is smaller than Virginia Tech’s, though they bring 6-10 redshirt sophomore DJ Funderburk and 6-7 freshman Jericole Hellems off the bench.  Expect to see plenty of Devon Daniels (6-5, 200, r-So.) as well.  Daniels could be included in the starting lineup, depending on how Kevin Keatts wants to play.  Nine NC State players played 12 minutes or more against UVA, and 10 players have appeared in 19 or more games this season, so the Wolfpack certainly have the depth advantage, particularly if Justin Robinson can’t play.

If Robinson can’t play, there’s a good chance that Nickeil Alexander-Walker will play point guard and initiate the offense for Buzz Williams.  That’s who Williams turned to after Robinson went down with his injury at Miami.  The other question for Tech is the size of their rotation.  The Hokies were only playing with a seven-man rotation before Robinson’s injury.  Will Buzz reduce that to a six-man rotation, or will the little-used freshman guard Jonathan Kabongo be pressed into action as Tech’s seventh-man?

Kabongo has played in 10 games this year and played a total of 49 minutes of basketball.  He has appeared in only two ACC games, and played a total of two minutes in those games.  It’s not ideal for him to see his first major action on the road against a Top 25 team, but Williams likely has no other choice.

If the Hokies can pull out a victory on the road against the Wolfpack, it will be their third Quadrant One victory of the season along with Purdue (No. 11) and Washington (No. 29).  The Hokies currently rank No. 10 nationally in the NET, while NC State comes in at No. 25.