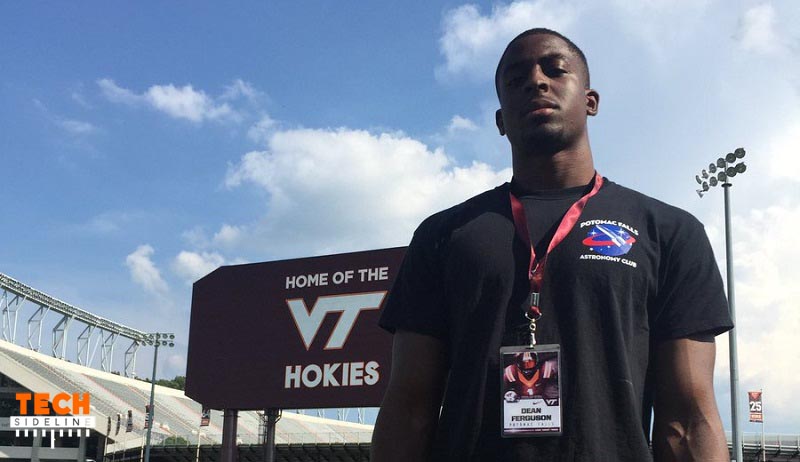 Most speculation said that the Hokies didn’t have room for Ferguson in the 2019 class, but that obviously turned out to not be the case.  The Potomac Falls High School (Sterling, VA) standout picked Tech over offers from Maryland, West Virginia, Wake Forest, Syracuse, and several other Power 5 programs.

Ferguson is the fourth defensive back commitment of the 2019 class.  Some people view him as a tweener, meaning that they aren’t sure if he has the coverage skills for a safety, or the size of a linebacker.  He appears to fit best in Tech’s system as a free safety or rover, though that could change depending on how he grows over the next year.