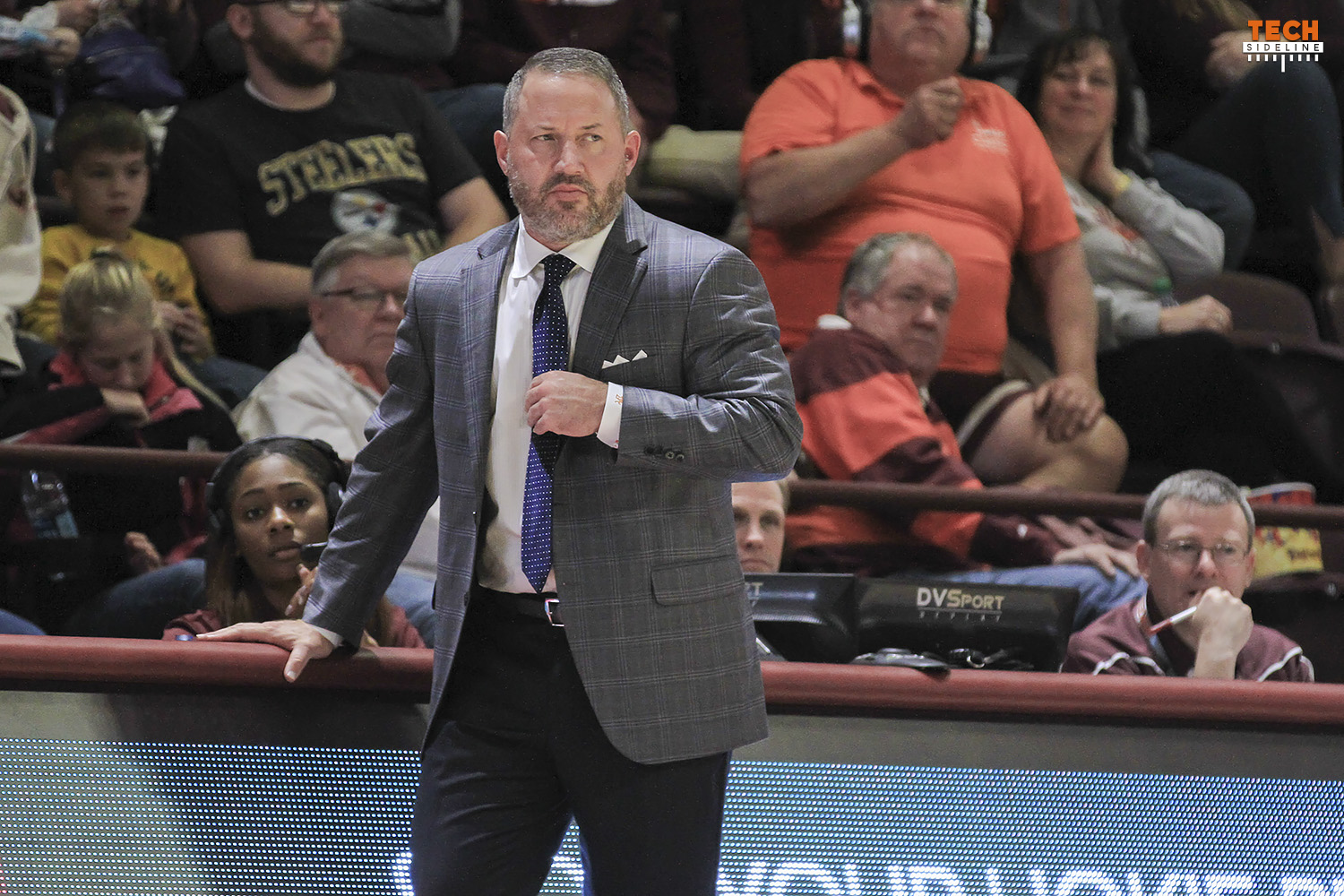 Virginia Tech defeated North Carolina A&T 76-59 on Thursday afternoon to finish the non-conference portion of their schedule with an 11-2 record.  The Aggies dropped to 7-8 on the year.

This was a workmanlike effort from the Hokies.  Only two Tech players scored in double figures, with Ahmed Hill leading the team with 14 points, while freshman forward PJ Horne added 10.  The scoring was balanced throughout the rest of the lineup, with all regulars with the exception of Wabissa Bede scoring five points or more.

The Hokies outrebounded the Aggies 39-30 and led for a total of 36:45 out of the 40 minutes played.  However, it was not a dominant performance by Tech because their three-point shooting was off for the second consecutive game. In fact, the Hokies have not shot the ball well from outside the arc since the first half of the Kentucky game, when they went 7-of-12 (58.3%).  Their numbers since then have not been as good…

Virginia Tech came into Thursday’s game shooting 45.3% from three-point range for the season, a mark that ranked first in the country, with Evansville a somewhat distant second at 43.8%.  Poor outside shooting performances didn’t matter against Presbyterian and North Carolina A&T, but the Hokies will have to start shooting well again when ACC play opens up at Syracuse on Sunday night.

Still, despite the poor day from the outside, the Hokies went up by 11 points when Chris Clarke made a layup with 8:15 remaining in the first half to make the score 25-14.  Their lead did not fall below 10 points for the remainder of the game, and they went on to lead by as many as 23 points in the second half.

Virginia Tech will return to action on Sunday night when they travel north to take on Syracuse (11-2) in their first ACC contest of the season.  Tipoff is scheduled for 6pm, and the game will be televised by ESPNU.