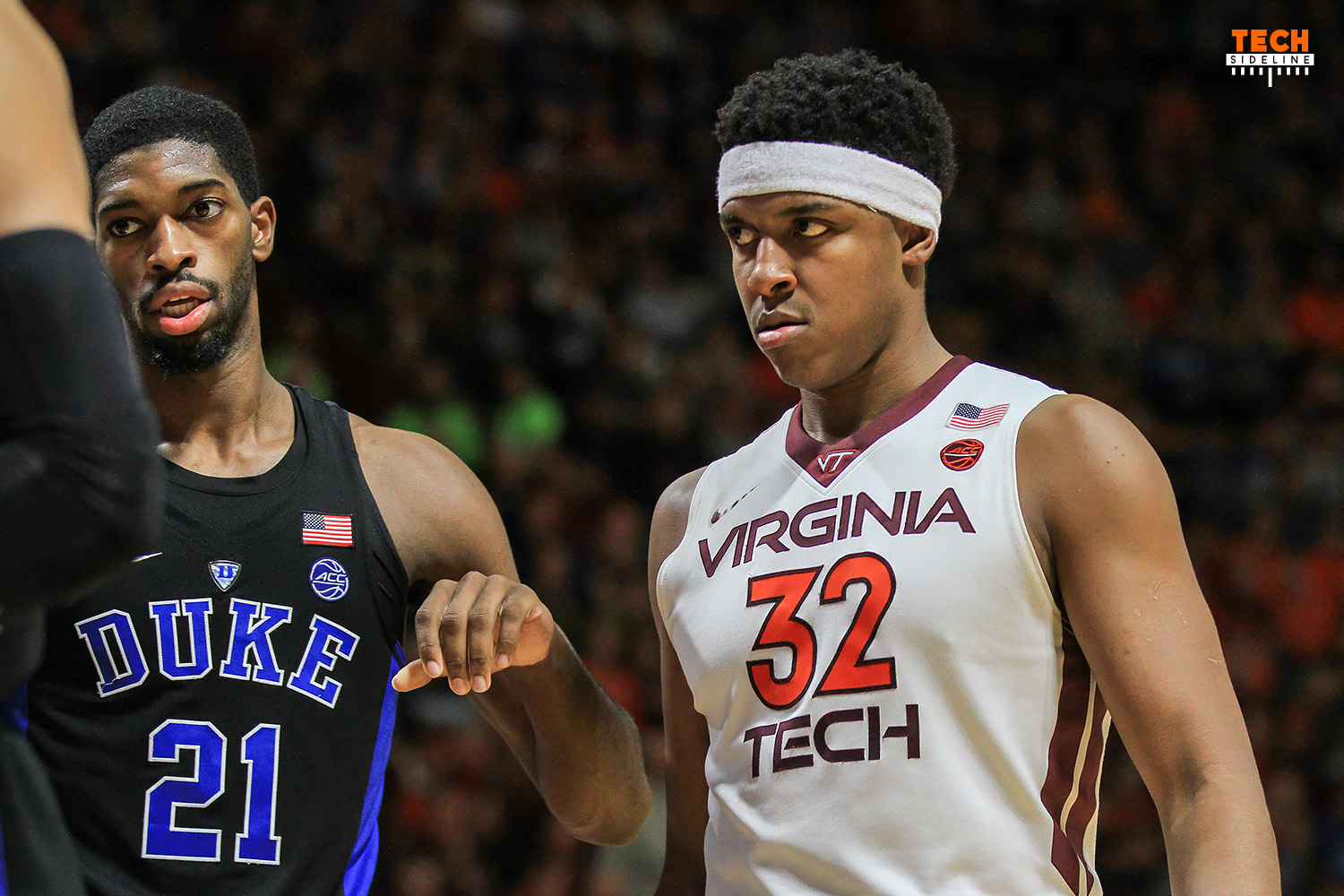 After winning two consecutive games over UVA and Pitt, the Hokies will face one of their biggest challenges of the year when they take on #7 Louisville in the KFC Yum! Center on Saturday afternoon. The Cardinals are currently projected as a #2 seed in most brackets, but a strong finish to the season could see them potentially climb into one of the #1 spots. A top 50 win over the Hokies would help.

Louisville is 21-5 overall and 9-4 in the ACC. They’ve won two games in a row over Syracuse and Miami, and five out of six overall.

Here are Louisville’s efficiency ratings according to Ken Pomeroy…

No matter which rankings you use, it’s clear that the Cardinals are a very good offensive team and an excellent defensive team. There is a reason they are 21-5 overall and 9-4 in the ACC, just one game out of first place in the conference standings. They also rank #8 in the AP Poll and #7 in the Coaches Poll.

The Cardinals have had a lot of trouble with UVA’s Pack Line defense in recent history, but other than that they have been very difficult to beat. They beat Purdue and Kentucky in the non-conference portion of their schedule, as well as Indiana (though the Hoosiers are down this year).

On the other hand, Louisville has just one Top 50 victory in ACC play (at home vs. Duke), whereas the Hokies have defeated both Duke and UVA. The Cardinals will be looking for more Top 50 wins down the stretch against Virginia Tech, UNC, Wake Forest and Notre Dame in order to pad their resume. They’ve still got a chance to be a #1 seed, so every victory matters.

Louisville will be without freshman wing VJ King (6.7 ppg), a McDonald’s All-American, because of a thigh bruise. Backup senior guard Tony Hicks will also be out. However, that might not have too much of an effect on the Cardinals, who have the talent and the depth to overcome such losses. Still, King scored 24 points against UVA on Saturday, so his loss could potentially hurt.

Here are some other critical numbers to remember.

In short, the Cardinals do a lot of things right. Although they don’t shoot the ball particularly well, they are #10 nationally in offensive rebounding, which gives them a lot of second chance points. They also do a great job of limiting their turnovers and a good job of forcing turnovers, which helps them have more effective possessions per game than their opponents. Those numbers contribute to their overall offensive and defensive efficiency numbers.

To sum it up, Louisville ranks #5 in the country in extra scoring chances per game. Virginia Tech ranks #288 in the same category. If the Hokies limit Louisville’s damage on the offensive glass and stay relatively close in the turnover battle, their ability to shoot the ball can keep them in the game. However, if the Cardinals dominate the offensive glass and don’t turn the ball over, it will be a very difficult game for Tech to win.