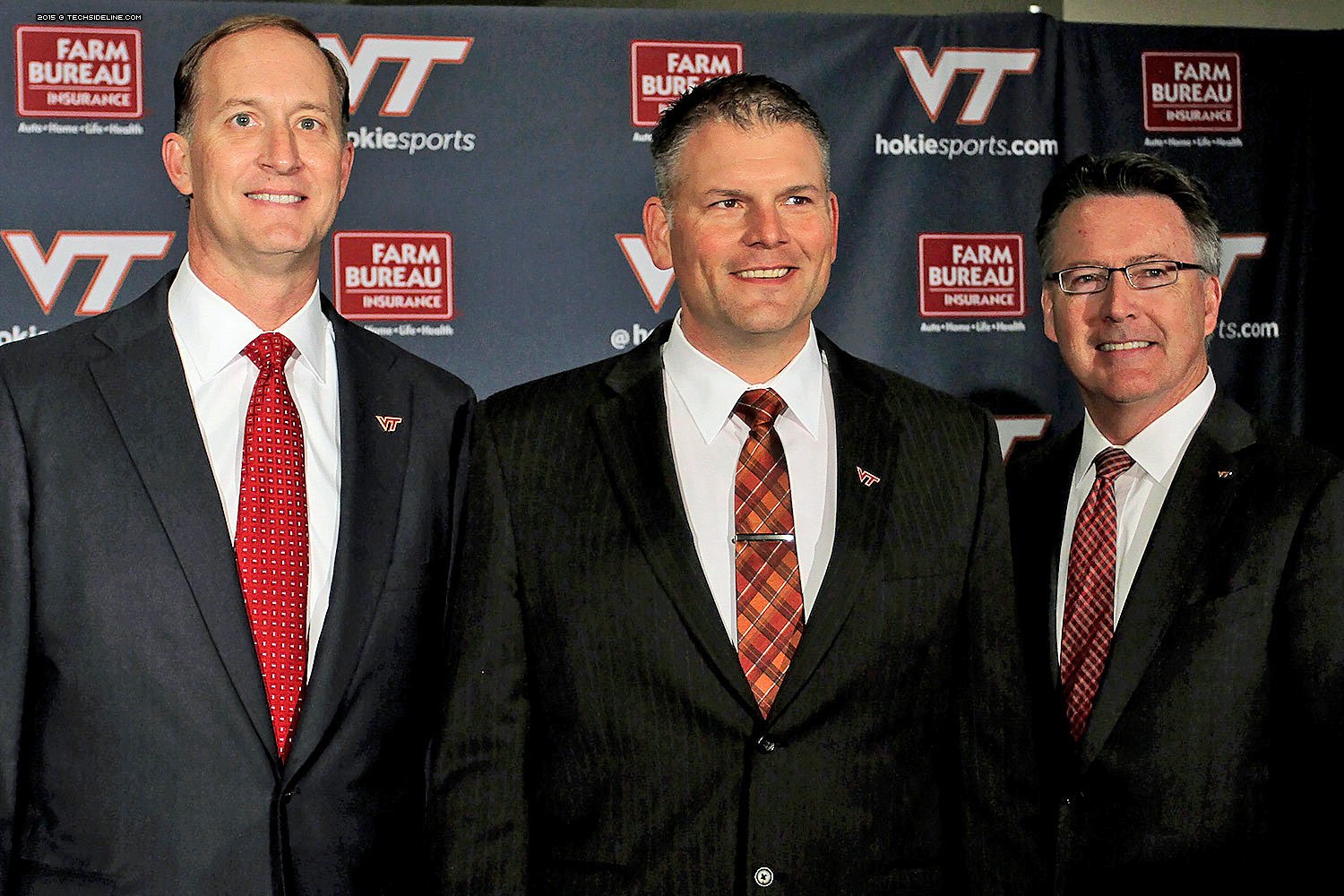 Whit Babcock became Virginia Tech’s athletics director in February of 2014.  He has overseen a litany of changes throughout the athletic department, from fundraising to administration.  However, no decision that an athletic director must make is more important than coaching hires, and that’s where Babcock has made the biggest impression in his short time in Blacksburg.

Today we’re going to take a look back at each of his hires thus far, and what they’ve accomplished during their respective tenures.  Some have had more time on the job than others, so while certain coaches like John Sung have been a resounding success, others such as Volleyball coach Jill Wilson haven’t been on the job long enough to judge fairly one way or the other.

Note: our annual summer “Approval Ratings” article(s) will be coming in the next couple of weeks.  You could perhaps view this article as a precursor.