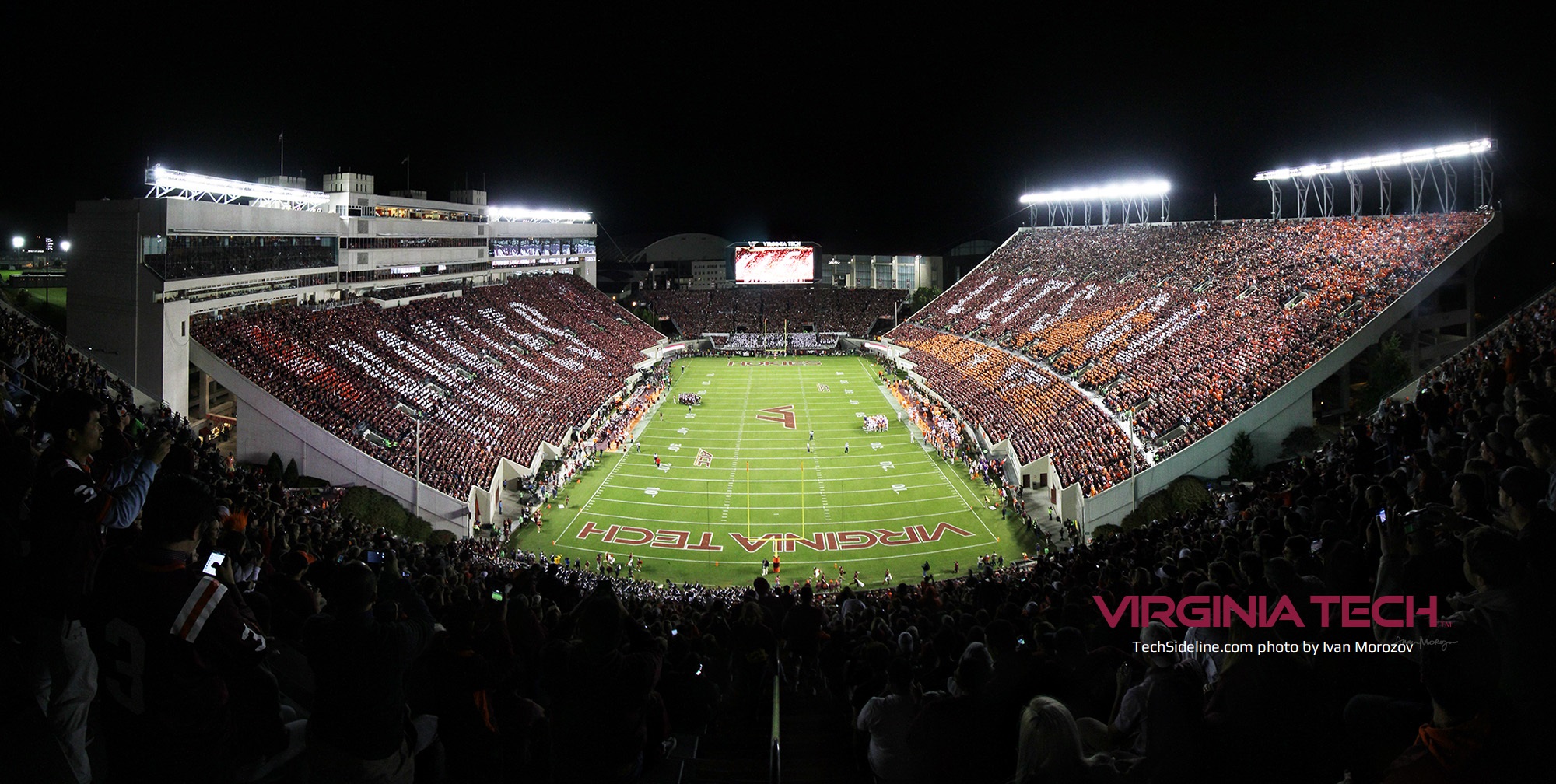 I saw a video late last week that reminded me exactly how much richer some athletic departments are in comparison to Virginia Tech.  The video I saw is the inspiration for this article, and it might open your eyes to a certain extent about how some rich programs choose to spend their excess cash.

You probably read the title of this section and thought, “ah, a conversation about under the table recruiting!”  That’s a major topic of discussion, especially with the ongoing FBI investigation into sneaker company payments in basketball. But today, I want to talk about the above-the-table advantages that schools with a lot of money have when it comes to recruiting.

We’re going to use Ohio State as an example because last week they produced a video that illustrates exactly what I’m talking about.  Before we get to the video, I’ll run some numbers by you, from this article.

In the 2015-16 fiscal year, Ohio State made and spent about twice as much money as the Virginia Tech athletic department.  When you make over $170 million in revenue, how do you find ways to spend so much money?  The Buckeyes sponsor 35 different teams, compared to 20 for Virginia Tech.  That makes sense, of course, but we aren’t here to talk about the Olympic sports.  We are here to talk about football recruiting.