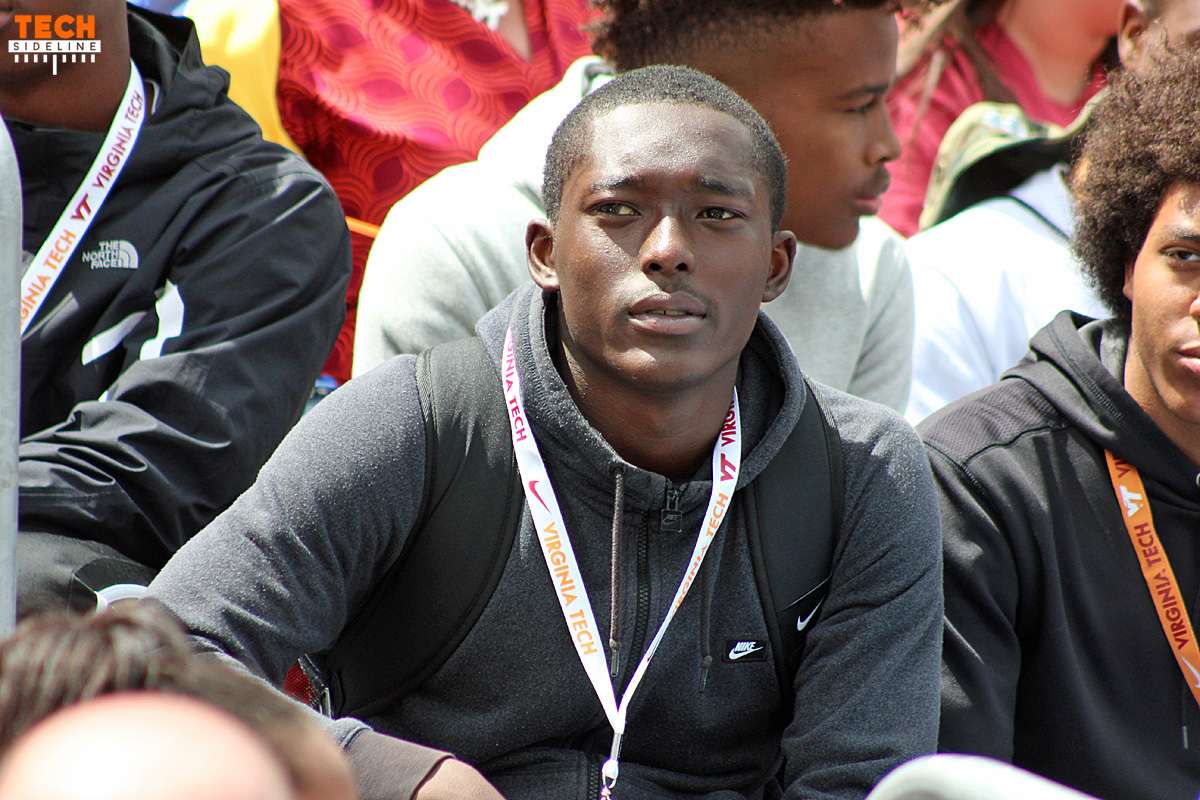 For much of last year, it was arguably a foregone conclusion that four-star athlete Armani Chatman would commit to Virginia Tech. A well-publicized incident involving the Hokies and another top prospect around National Signing Day, however, made that original thought a bit murky.

Still, on Friday night, Chatman did what many had long thought he would do…he announced his pledge to Virginia Tech. Now at Bishop Sullivan (Va.) after transferring last week from Bayside (Va.), Chatman said he chose the Hokies over Auburn, Maryland, Central Florida, Temple and Old Dominion.

It was a process for Chatman, No. 163 in the Rivals250, to get to this point. It is one, though, that he admitted might not quite be over. But there were also a few factors that helped in his decision.

“Tech is a special place,” Chatman said. “They really made me feel at home every time I visited. And looking at the depth chart, it looks like I can suit up my freshman year and play.”

The timing of Chatman’s decision also came from talks with his family. They felt like he didn’t need to waste any more time.

“It was just about securing a spot,” Chatman said. “I know on our team (Bishop Sullivan), everybody’s committed a lot. I felt like things were getting tight, so I needed to join in.”

The wrench in the process came in February when Chatman’s friend, long-time Virginia Tech pledge Tahj Capehart, decommitted and then signed his letter of intent with Maryland. Reports conflicted about what happened…whether it was Capehart’s decision or if the Hokies dropped his offer. It was something that