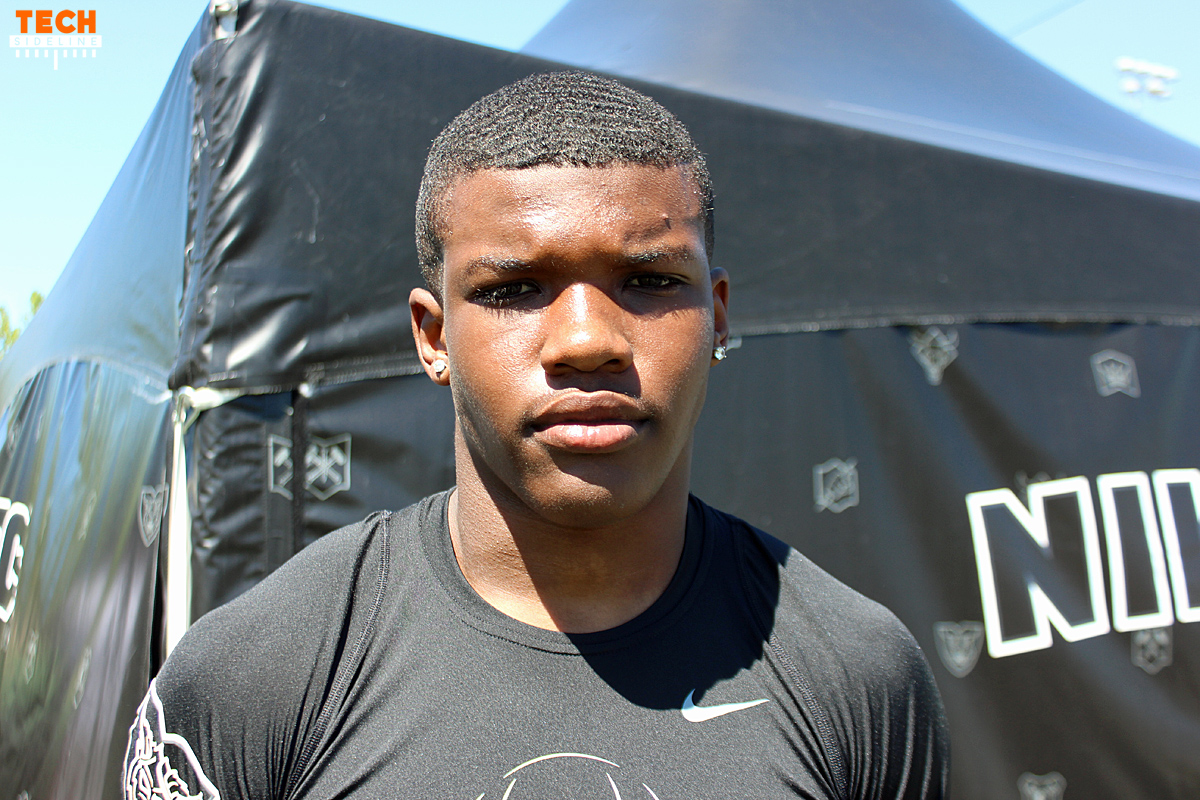 MATTHEWS, NC – Sure, plenty of the other recruits at the Charlotte stop of Nike’s The Opening Regionals on May 7 had more offers. A few had dozens they can choose from.

It’s not like Southwest Guilford (NC) three-star cornerback Nolan Johnson (6-1, 180) has no offers. He has three to be exact, from Maryland, East Carolina and most recently, Yale. Johnson, though, remains patient.

Between last fall and this spring, Johnson took in a host of college visits, for games, junior days and practices. He has a better idea of where he stands with those schools, but he said he’s also not rushing anything in his recruitment.

“First and foremost, most important is my education,” Johnson said at the Nike camp. “After that, it’s probably where I can see the most playing time early.”

For Johnson, Rivals.com’s No. 32 cornerback and No. 20 player in North Carolina, one of the schools he hopes to hear more from is Virginia Tech. Johnson visited the Hokies last fall for their game against Boston College and was back in Blacksburg in January for junior day.

“I love V-Tech,” he said. “They’re definitely up top of the schools I’m looking at right now. Coach (Brian) Mitchell and Coach (Galen) Scott, they show a lot of love. I like the fan base and just the whole environment. It feels like family when I’m there.”

Mitchell has been Johnson’s primary recruiter. And though an offer has not come yet, Johnson said he feels better about where he stands with that, as well as with Mitchell overall.