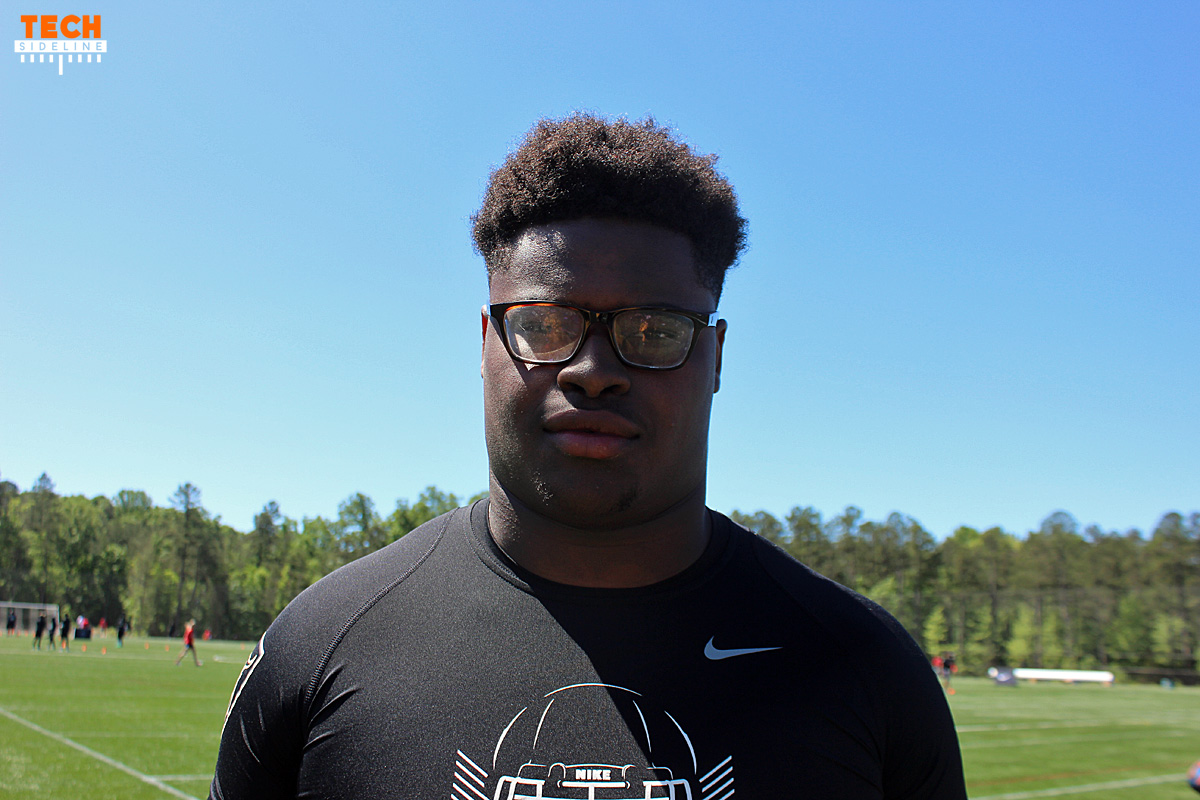 On Sunday, at the Charlotte stop of Nike’s The Opening Regionals, Sandidge said he isn’t sure what his next step will be or when. But he said he’s looking at a few different factors when deciding who will make his list as he continues to narrow it down.

“I’ve gotten to talk to the people that are there,” Sandidge said of his top 11 schools. “That’s pretty much it, because the facility doesn’t matter that much to me, the tradition doesn’t matter to me. What matters is what’s going to happen with the people there while I’m there.”

A few weeks ago, Sandidge, No. 87 in the Rivals100, made a tour south to see three of his top schools. A few aspects especially stood out.

“Miami, it’s like a resort and I love Coach Cool (Craig Kuligowski),” Sandidge said. “For the Gators, Coach (Chris) Rumph and I like how the classes are all close to each other. Also, Miami, I like how their classes are small. They had like 12 to 18 people in each class. Then, Florida State, I feel like I had a good relationship with Coach (Jay) Graham, because he played at my school, so I felt like that was important.”

Sandidge also made the short trip to Blacksburg this spring, to follow up a visit last fall for the Hokies’ game against East Carolina.

“They’re high up on the list,” Sandidge said. “They made my top 11. Coach (James) Shibest, I like him a lot. He came to my school,