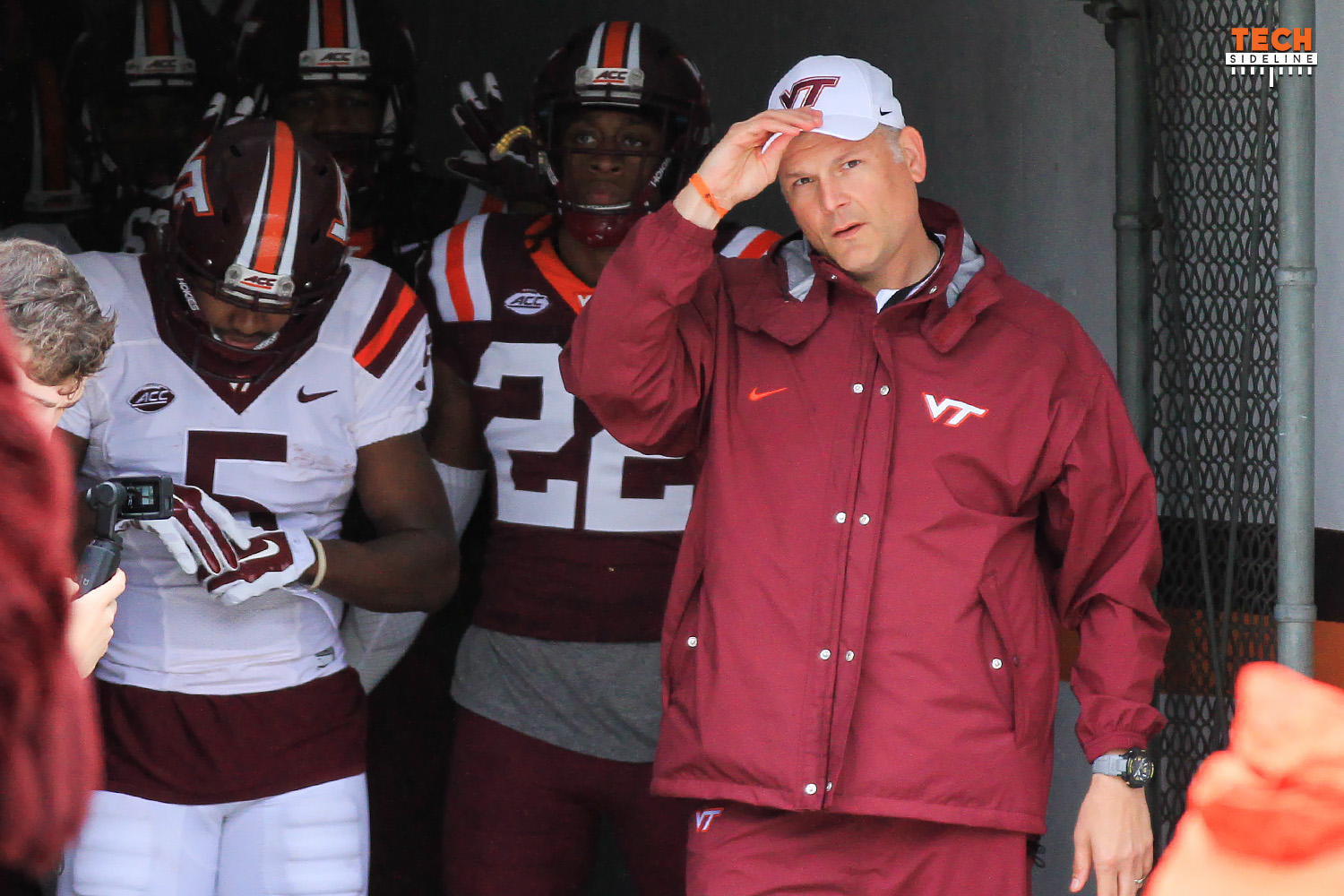 Transfers have played a bigger role in Virginia Tech’s two major programs over the past several seasons. We’ve seen the football program start a graduate transfer, as well as a JUCO transfer, at quarterback. We’ve seen two basketball transfers lead Buzz Williams’ team to the NCAA Tournament. We’ve also seen two transfer receivers added to the football program over the past couple of months.

Transfers can have a bigger effect on basketball simply because there are fewer scholarship players. In fact, you don’t necessarily have to recruit well to have a good basketball program. If you can pick up the right transfers and graduate transfers, you can have a lot of success.

Buzz Williams has recruited very well since he’s been at Virginia Tech. Here are his class rankings since he started in Blacksburg…

Raise your hand if you ever thought Virginia Tech basketball would sign three Top 25 classes in four seasons. We’ve never come close to approaching that in the past.

But what doesn’t get mentioned is the impact that transfers can have. While Buzz’s 2014 class ranked #21 in the country (including a couple of James Johnson recruits who stayed loyal), the recruiting rankings don’t take into account