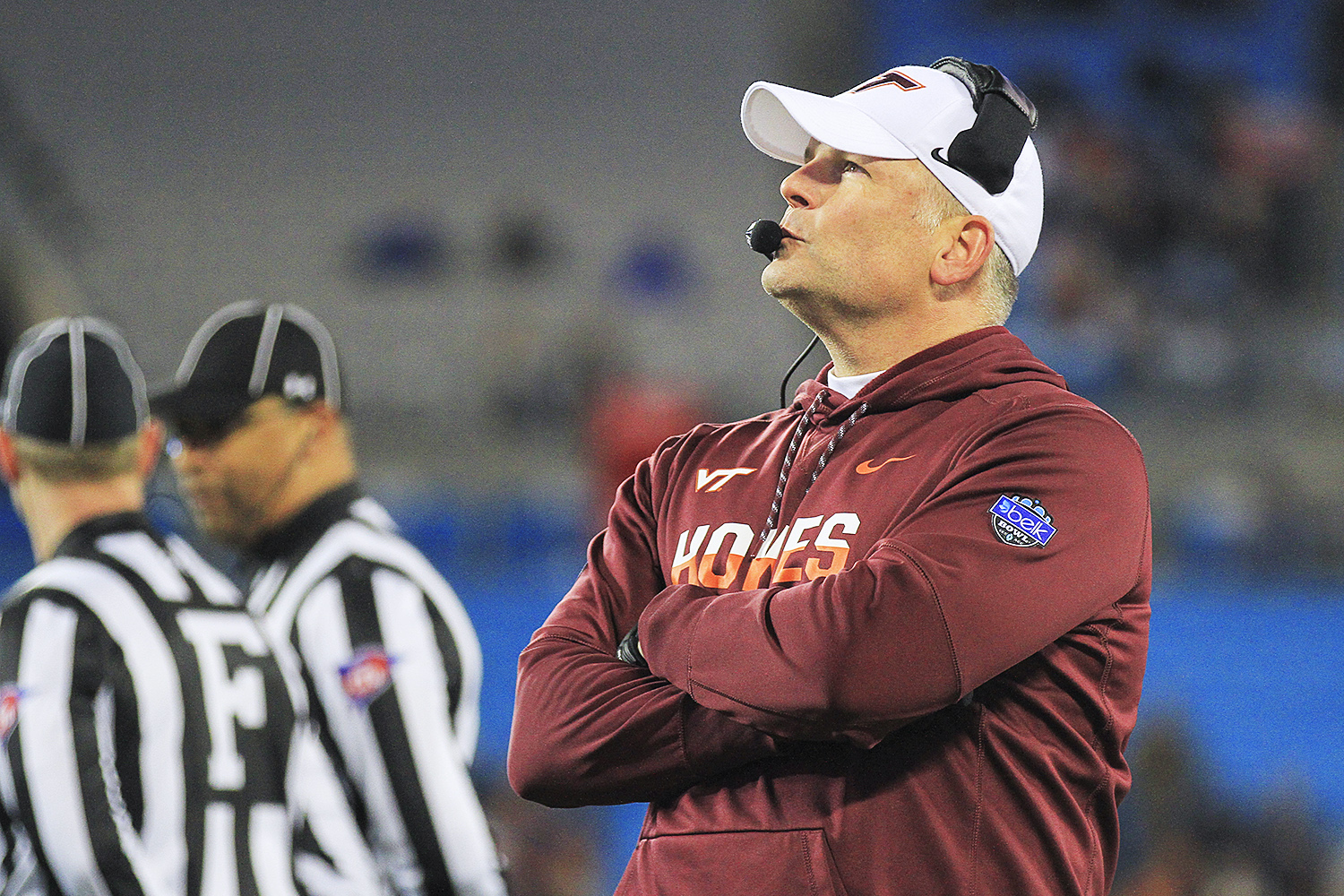 Virginia Tech’s 2016 offense was one of the most productive in recent memory under first year head coach Justin Fuente, along with offensive coordinator Brad Cornelsen. Despite breaking in a new quarterback who had never taken a snap at the Division I level, and teaching the offense a brand new system with different terminology, the Hokies were able to put up big numbers at times.

Check out some of these scores…

We haven’t seen the Virginia Tech offense perform that well against so many quality opponents in quite awhile. The Hokies were downright unstoppable at some points. It was refreshing to see.

The coaching staff won’t exactly be starting from scratch, but they will have to replace a number of key players who either graduated or declared early for the NFL Draft.

WR Isaiah Ford: Ford is the leading receiver in Tech history, and he declared for the draft.

WR Bucky Hodges: Hodges tore it up at the NFL Combine. He’s expected to be a fairly early pick after declaring early for the draft.

H-Back Sam Rogers: Rogers did it all for the Hokies in 2016, and he could be a late round pick.

RT Jonathan McLaughlin: McLaughlin was a 4-year starter at offensive tackle, and a likely seventh round pick or rookie free agent signee.

In short, that’s the right side of the offensive line, the starting