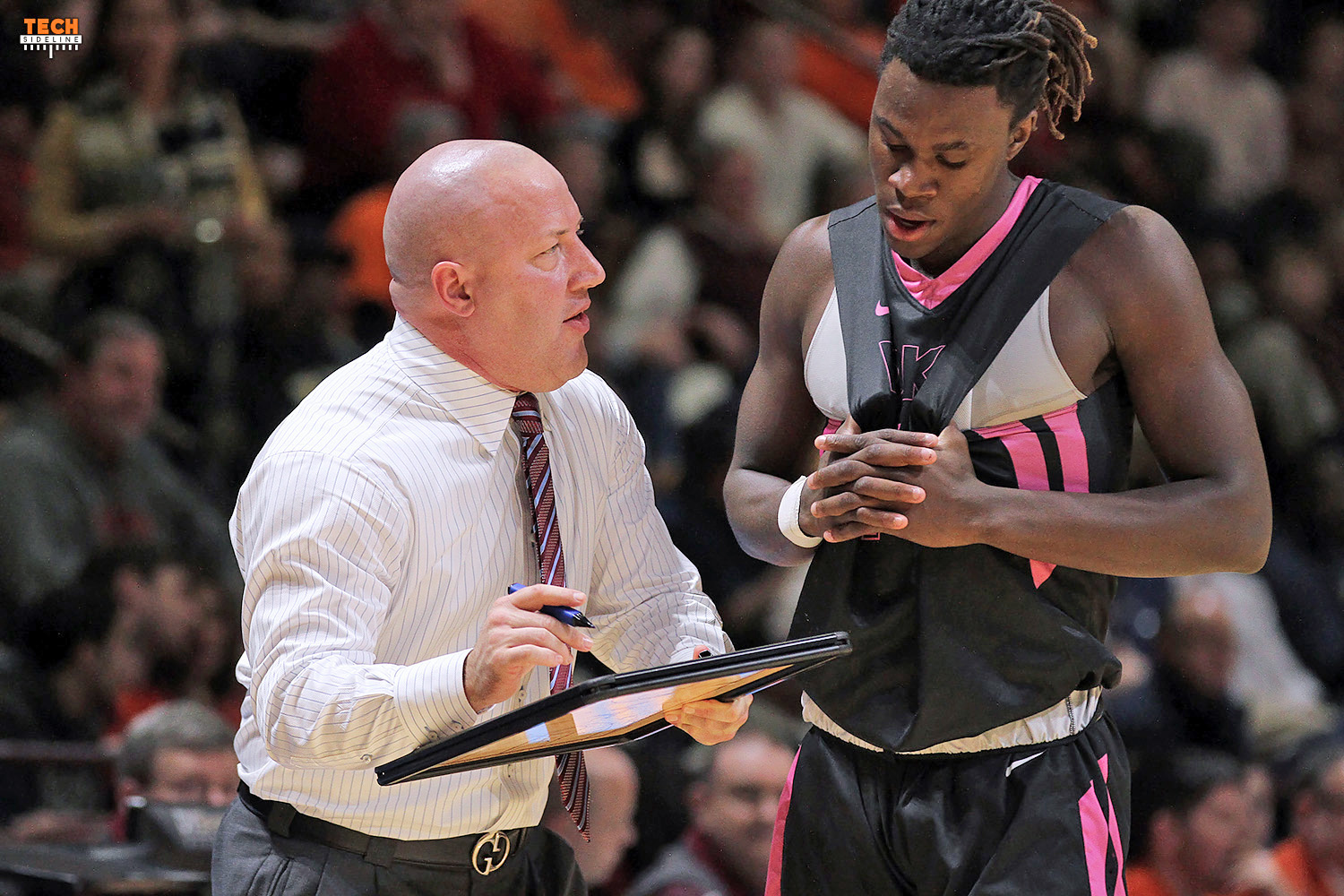 Tough sleddin’ out in California last week! The Hokies came away 2-1 with a 3rd place finish in the Wooden Legends Tournament. I know there has been extensive work done on why the Texas A&M loss can be problematic (and I agree, to an extent), but I am not a card-carrying member of the Sky Is Falling Club. I figured the Texas A&M game would be tough, and the way the Hokies looked in the first half of that game was a pleasant surprise. However, you can see some significant differences in the first half and second half (that I’ll get to later).

I won’t dive into RPI and top 50 wins and such this early. The Virginia Tech staff had to know going in that their goal was to have ZERO bad losses, win the majority of the games with the teams that are somewhat on their level (which, in my opinion, are the teams in the 50-100 range), and try to trip up some teams in the top 50. At this point in the season, you can argue they have done that, depending on how you view Texas A&M, New Mexico and Nebraska. They were about five minutes short of beating a very good Texas A&M team while being short-handed and very small.

I can go down the line and make excuses for the team/staff, but there were also certainly some things that the Hokies COULD control, but didn’t. So let’s dive into some things I liked from last week and things I didn’t like. (Broken down into “statistics,” “personnel,” and “film.”)

Assists – The ball continues to move and find open players on the court. Last season (and some early this season) the ball would