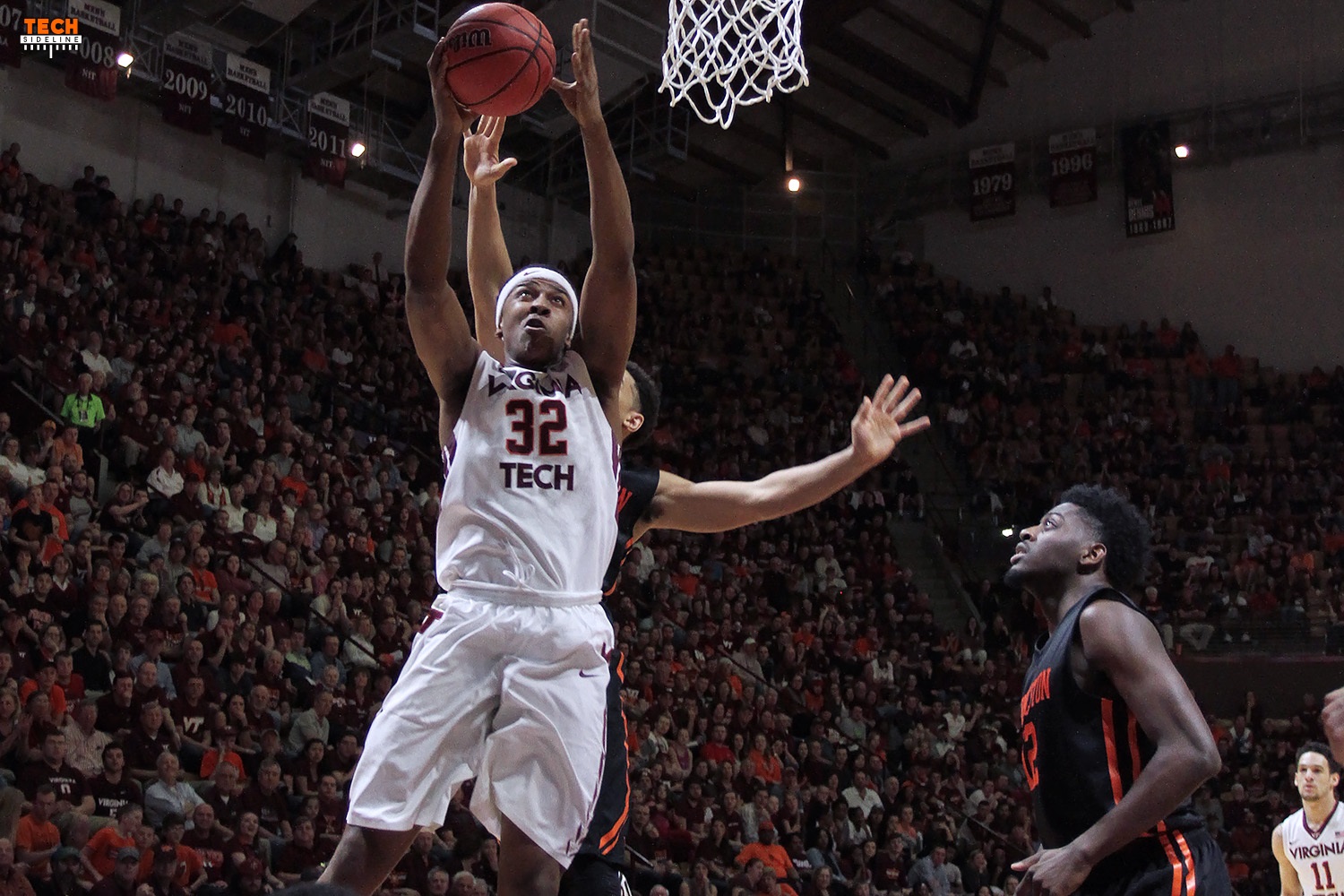 Welcome to the second installment of our preseason basketball coverage! For my second article I wanted to give you guys/gals a chance to ask some questions you were curious about and see if we can get them answered. I’m not cool enough to have a sponsor for my Q&A yet, so I’ll call it “Basketball Q&A”: Brought to you by Greenberg’s Pancake House in downtown Riner, VA (Pancakes so good you’d be certifiably insane not to try them!).

(Editor’s Note: For those who might not be familiar with basketball terms, 1=point guard, 2=shooting guard, 3=small forward, 4=power forward, 5=center.)

There’s been some talk about the Hokies running smaller lineups. Can you talk a little bit about the defensive matchup problems this causes for us and strategies for defending and rebounding against teams that keep a larger lineup against us? And if you want to go into it more in depth — which teams on our schedule have the stronger post players that will give us difficulty?  – Banzif

A majority of the questions I received were along this same thought, so I will include this one and try to answer the others within this question. For those who aren’t aware, there has been some speculation that Kerry Blackshear might miss a significant portion or all of this season. If you will remember in my first article, one of the weaknesses of the lineup was an already thin frontcourt, and the loss of Blackshear would only make that weaker. The news came out exactly one day after I submitted my first article, and in talking with Chris Coleman, I told him I didn’t want to speak on the topic until