After a week celebrating this: 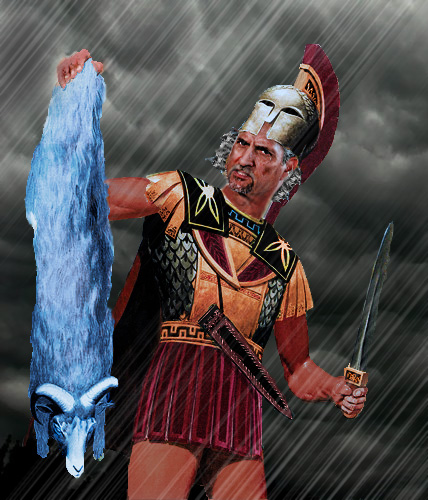 …it’s hard to swallow the Syracuse pill.  I’m not sure I’ll even go back and watch it, since the Miami game is breathing down our necks.

If you ever take a summer drive up 81 to Syracuse, the first real part of the campus you see is the Carrier Dome, rising up like a scabbed-over wart amongst the greenery.  This game showed that, yet again, it’s ugly on the inside, too.

Before Syracuse, it seemed like nearly all of the problems on defense last year were getting addressed.  The linemen were getting to the quarterback in a hurried fashion, either breaking free on stunts or using an array of effective rush moves to get loose.  On one play vs. ECU, the Pirates had an open mesh concept set up that would’ve grabbed a first down.  The play had a receiver from both the left and the right side of the formation run crossing routes in the middle of the field.  In this case, one of the receivers got open, though Ken Ekanem had a wicked rush move and was on the QB in less than three seconds.  If you get to a QB in less than three seconds, he’s not going to have many throwing opportunities.  You might remember me lamenting the lack of moves employed by Tech’s down linemen in past seasons; this year, by contrast, is a Bruce Smith clinic.

The defensive tackles were also showing the power and wiggle needed to disrupt things up the middle.  It seemed like Williams and Baron have been taking turns blowing up gaps and getting into the backfield, and the guys behind them were doing the same.  Tech was playing like they were one dude away from having two starting front fours.  The linebackers have also been playing at a high level.  Before the season, I wrote this in my series on the linebackers:

“You’ll call me crazy, but I even think both of Tech’s starting linebackers could get some attention from the NFL, provided they keep progressing with the mental part of the game.  (I think they’ll definitely play better this year, just by virtue of experience and hopefully having a healthier bunch