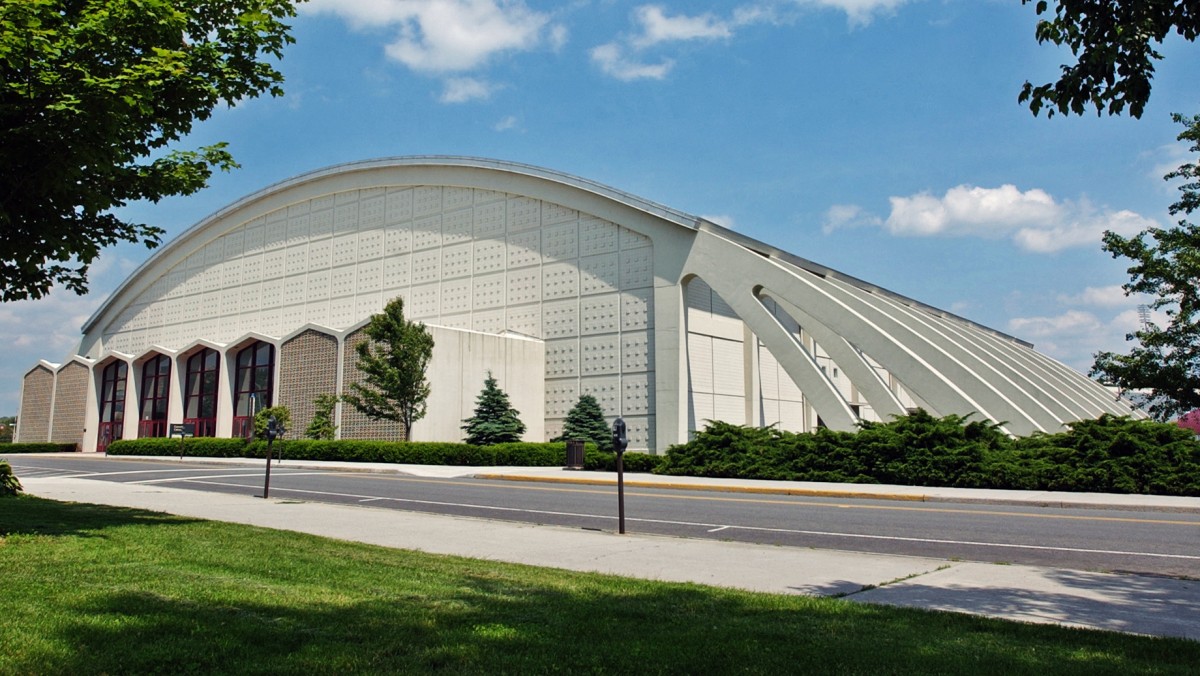 Each team’s schedule can be divided up into two portions: conference and non-conference. Because I want to save my ranting for the end of the article, we’ll start with the non-conference games.

Last season the Hokies played six home games against teams ranked outside the top 300 of the RPI. That really hurt Tech’s overall strength of schedule, and losing to #265 Alabama State obviously didn’t help the RPI.

The Hokies will play one fewer non-conference home game this year than they did a year ago. Here’s a look at the 2016-17 non-con home schedule and each team’s 4-year average in the RPI…

That’s better than last year’s average of #261.44 in non-conference home games, and it’s one fewer game (eight this year, nine last year). Still, it’s not a massive difference, and Tech didn’t take my advice and schedule a Division II team in place of one of the lower rated RPI teams.

To refresh your memory, here’s an