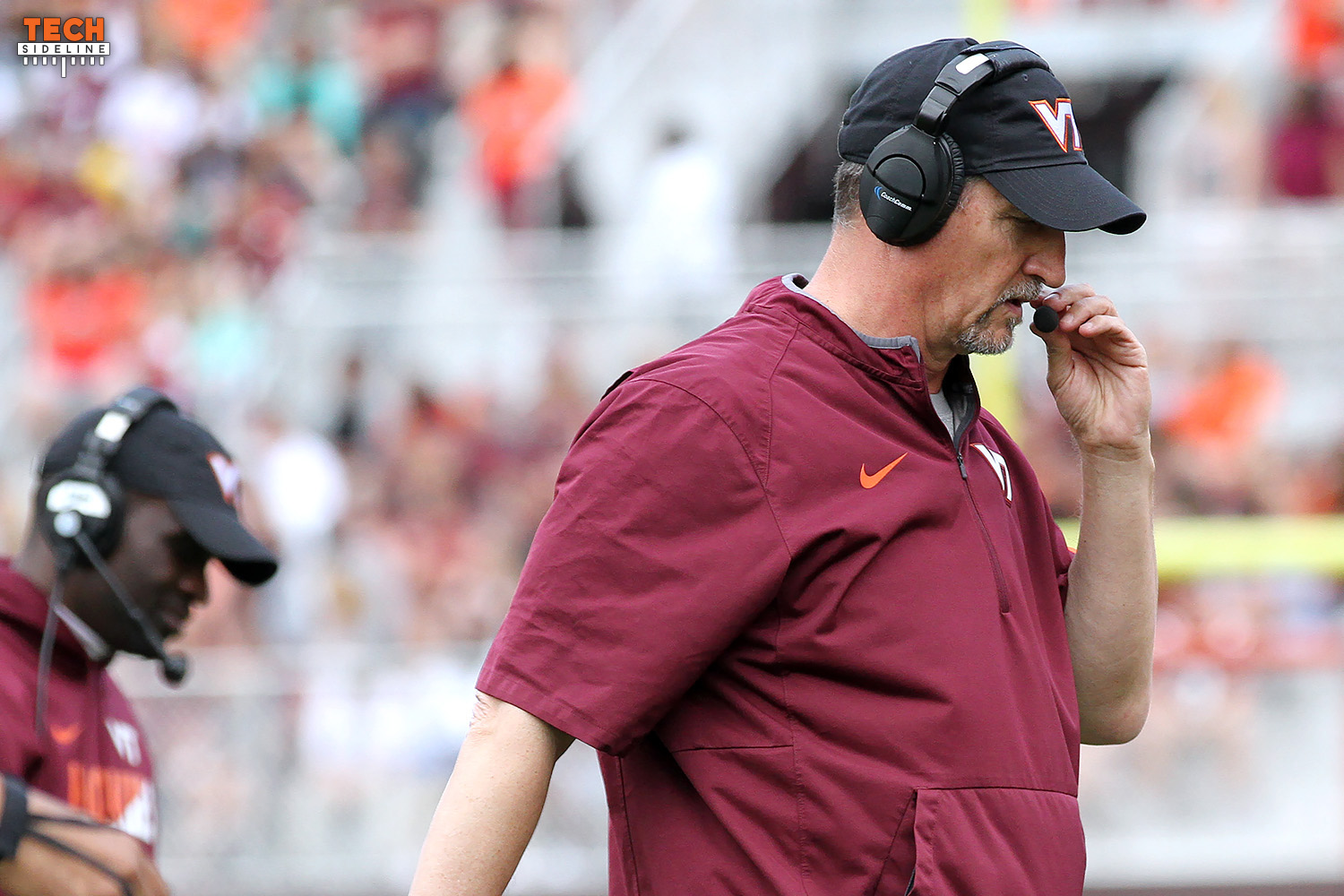 The Evolution of Coverage

Then offenses adapted with rub and timing routes to thwart man, and pattern concepts that broke open zones. Suddenly you couldn’t cover that guy like you used to, and you couldn’t wait for the throw to cue your break from zone. And sometimes you couldn’t do anything at all because no one came your way and you were stuck guarding grass. So defenses countered with rules for swapping man assignments, and spot defenders started covering receivers as soon as they entered their zones.

For their next evolution, offenses had their receivers read the defense while they were running routes. Are you a defender dropping into a zone? Tough luck, because the receiver is going to bait you into getting deep, then break his route off, make an easy catch, and leave you with a tough open-field tackle. Are you up on the line of scrimmage playing jam-man? Tougher luck, because the receiver is going to give you a shake step and streak past you for a deep catch.

So defenses turned the tables and instead of assigning their players particular men or zones to defend, they assigned their players with reading and defending certain routes. For example, a corner might be assigned with a cluster of deep routes, such as flys, posts, and corners. This was an NFL advancement, honed in the 70s and 80s by coaches like Bill Belichick and Nick Saban to beat quarterbacks like Dan Marino and Joe Montana. The result of a read-based coverage is that a defender can play man and zone at the same time: he can stick with a receiver up one side of the field, then turn him loose to another waiting defender.

There are varying degrees to how technical the implementation is, but pretty much every big-time team has defenders reading and defending routes to a degree on each snap. Coined “pattern matching,” this read-man-zone scheme required an entire coverage unit to learn and understand route concepts like they were playing offense, and to diagnose routes and concepts almost at the snap of the ball. I’ll call it “read” coverage, since that seems to be the simple phrasing of choice for today’s coaches.

Coaches have folded route-reading into their zone schemes, which makes sense since a read assignment generally geographically constrains a player to one portion of the field and will often default into a traditional zone coverage if certain conditions aren’t met. When Bud Foster talks about his young guys not being ready for zone coverage concepts, he’s not talking about old school spot-zones—he’s talking about complicated route-reading assignments made tougher by tempo and the option game. And he’s talking about taking those concepts and attaching them to ideas like rotating coverages, zone blitzes, and situational changes.

If there’s a secondary look that’s been associated with the Hokies lately, it hasn’t been the inverted Cover-2 of old, but two different beasts: Cover-0 and Cover-1/Man-Free. In Cover-0, every defender not rushing the passer is assigned a receiver and could stick with that player throughout the play. Cover-1/Man-Free looks the same, except in this instance the Free Safety parks himself in the middle of the field—Foster calls this a “cheat post” role because unlike a traditional centerfield zone, the safety’s focus and position is cued on stopping post routes.

In some interviews, though, Foster talks more about a coverage we don’t see as much of: Cover-4/Quarters. Pure Cover-4 has the cornerbacks and the safeties each defend a deep one-fourth sector of the field while letting linebackers and nickel/dime DBs handle the underneath stuff.