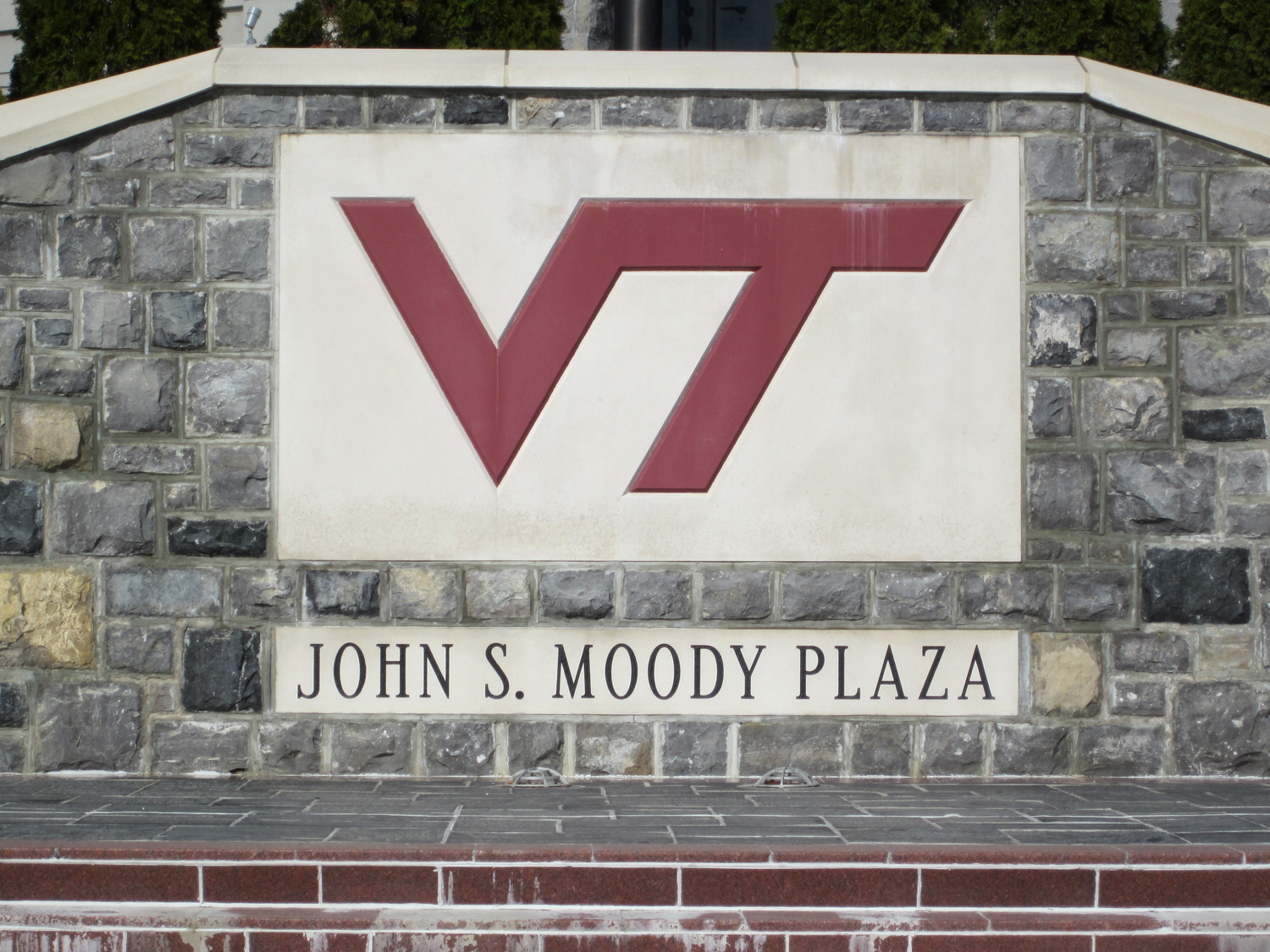 This installment of Go Tech Go is dedicated to John Moody and Bill Dooley. May they rest in peace.

I knew Mr. Moody before he became a Virginia Tech fundraiser, when he was selling those big class rings. We were neighbors in southwest Roanoke County; our families were good friends, and he would drive me and his son John to sandlot football practice. I remember the air conditioning going full-blast and choking from the smoke of Mr. Moody’s ever-present cigarette. Mr. Moody served as a color analyst on my father’s high school football broadcasts. Our families vacationed at Myrtle Beach together one summer, and Mr. Moody would do flips off the diving board at the motel pool before cannon-balling into the water. I imagine he had the same high-energy, reckless abandon playing Virginia Tech football for tough-as-nails coach Frank Moseley.

In August of 1972, we held a going-away party for his oldest son, Johnny, in the garage of our house. A little piece of the bunting we Scotch-taped in the garage remained there for years afterward—well into the 1990s. The Moodys were moving to Blacksburg, because John had accepted a job as a fundraiser at Virginia Tech. It was a job he never left. He served the University for over 40 years with an easy, down-home style that made people around him comfortable.