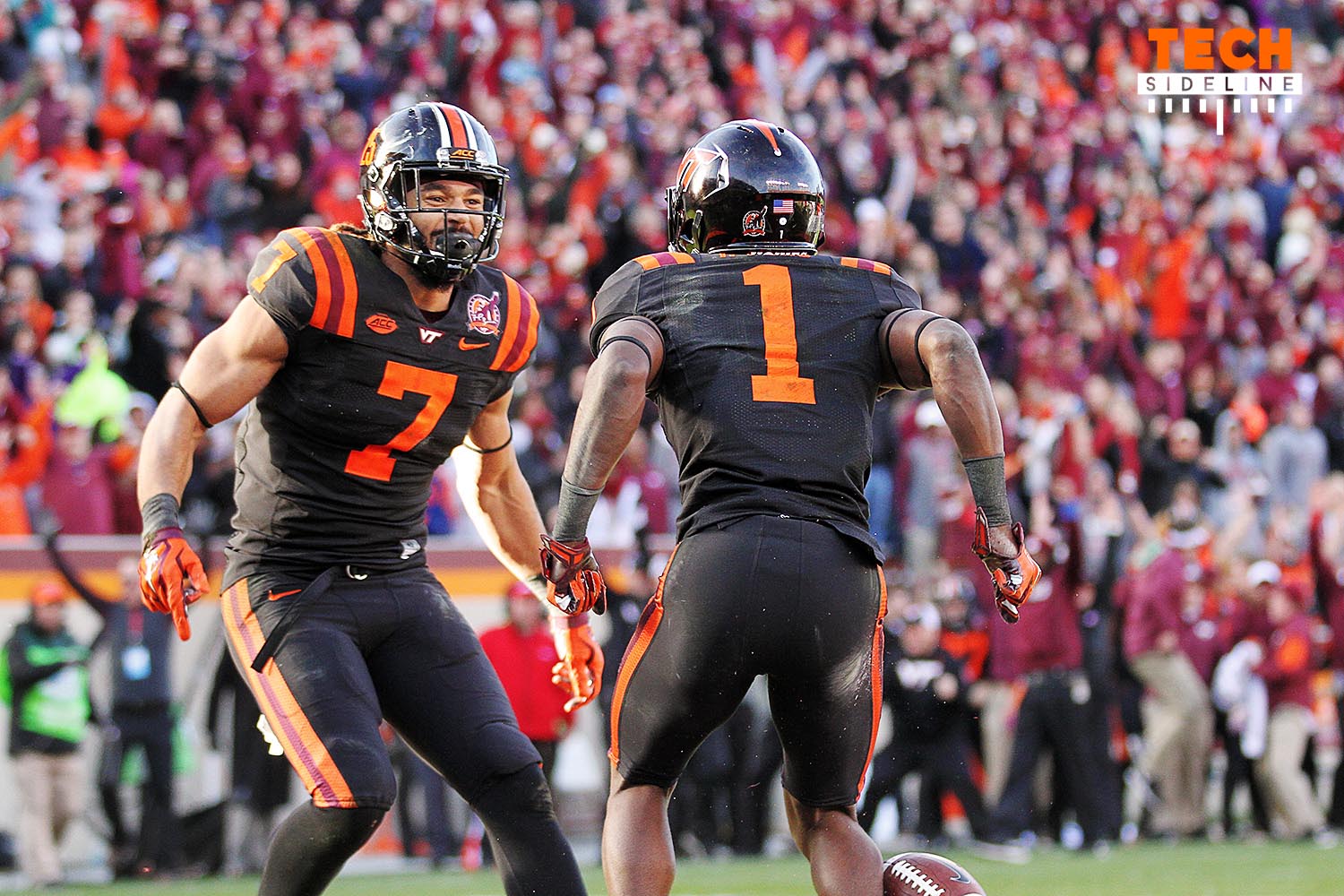 Of the 11 scholarship wide receivers and tight ends on the current roster, five are true freshmen or r-freshmen. One is a r-sophomore who has never played a down. Another is also a r-sophomore who played a different position last year. Just four of them have ever recorded a reception in a college football game.

Obviously there are a lot of unknowns for Justin Fuente and his coaching staff. They’ve got a lot to figure out this spring. Bud Foster has a lot of question marks on defense, but at least he recruited his personnel and is familiar with them. That won’t be the case on the offensive side of the ball.

Here are the wide receivers: