The Hokies won their third consecutive ACC game last night by beating Wake Forest 81-74 in Winston-Salem. Things are looking up for the basketball program under Buzz Williams.

It’s never wise to get caught up in the peaks and valleys of a college basketball season. After the West Virginia debacle, a few folks on the message boards were finished with Buzz Williams. A week later the fanbase loved him following wins over UVA and NC State. The truth is generally somewhere in between.

Now that the regular season is almost over and we can look back on what has transpired, I think it’s pretty obvious that Buzz has done one hell of a job this year. It’s still too early for a season review though, so today I want to take a look at a couple of recent trends with regards to Justin Robinson, Justin Bibbs, Chris Clarke and Jalen Hudson. 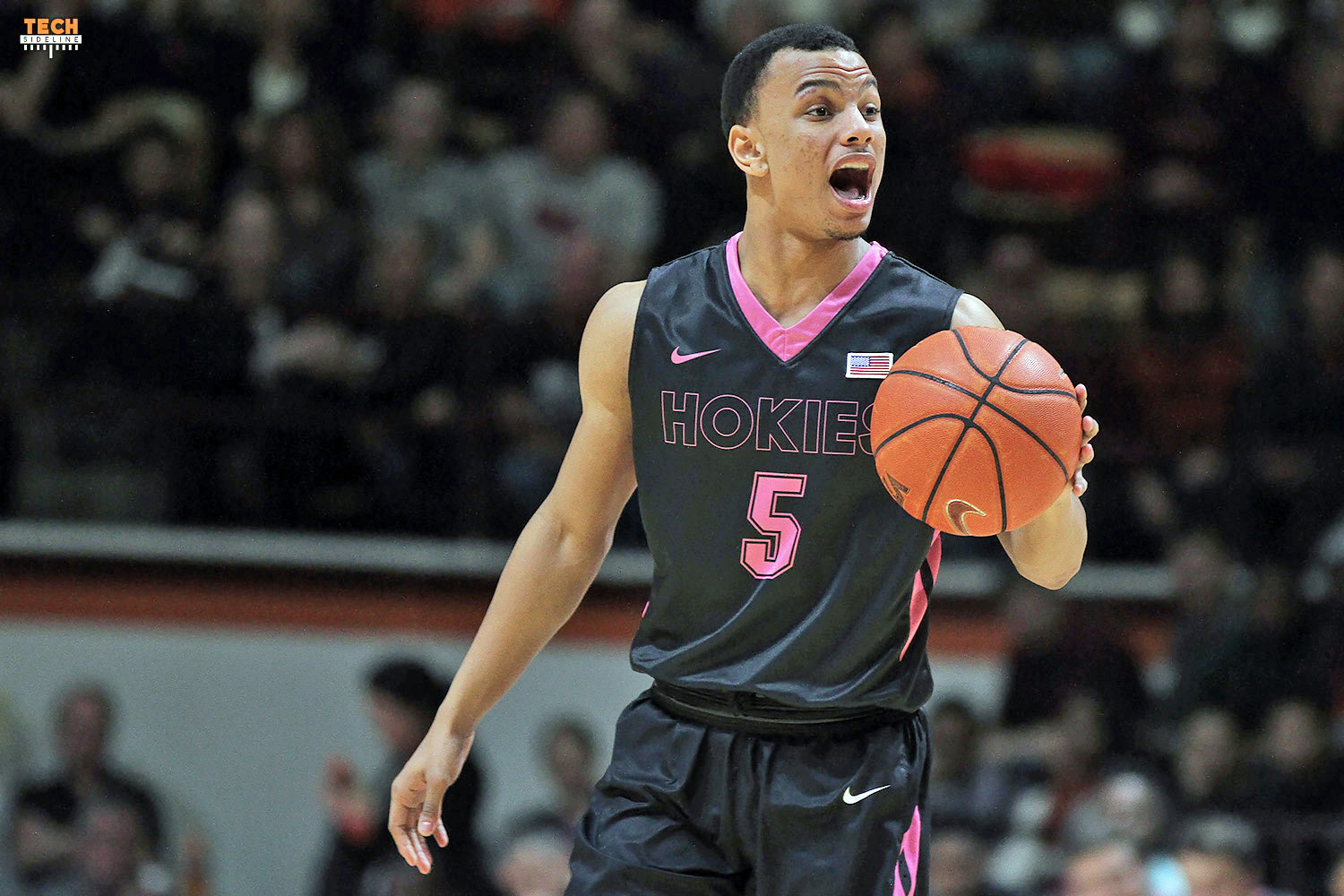