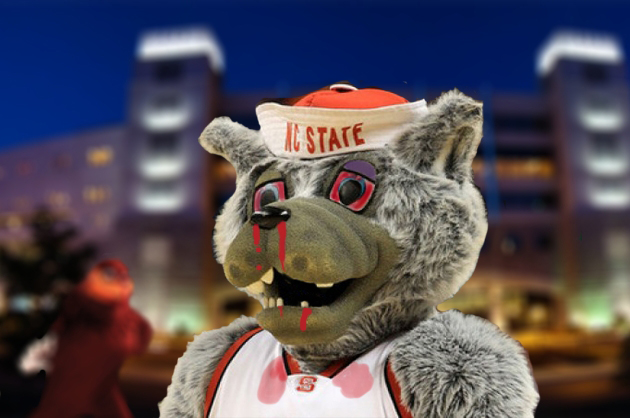 This was like watching a mirror universe version of the ECU game. Foster changed assignments and shut down NC State’s speed option, and the team smartly fit gaps when the Wolfpack rolled out a jumbo-flexbone tribute to Paul Johnson. Tech’s offensive line gradually wore down the NC State front, leading to long late-game runs for McMillan and Rogers. Motley gutted out good plays and grinders alike to keep the defense honest, and a sharp secondary performance limited Wolfpack QB Jacoby Brissett to barely a hundred yards passing while an aggressive Hokie front gave him some hard licks and a dirty jersey. And the penalty breaks even went Tech’s way.

But my game ball goes to Isaiah Ford and his three touchdowncatches, which crazily came on just four receptions. Let’s look closer at how he pulled off a Cris Carter-eqsue performance.

The first thing to notice here is that this was a checked play from the sidelines. Tech leaned heavily on plays called from the sideline all night. In this case, the coaches either noticed a likely tendency for man defense from NC State’s alignment, or even a tendency to blitz the near corner (as ended up happening.) I don’t see any line calls after the new play is called in, so I imagine this was a pass all the way. Along with several other changes by other Hokies, Ford widens his split to give his new route more room. 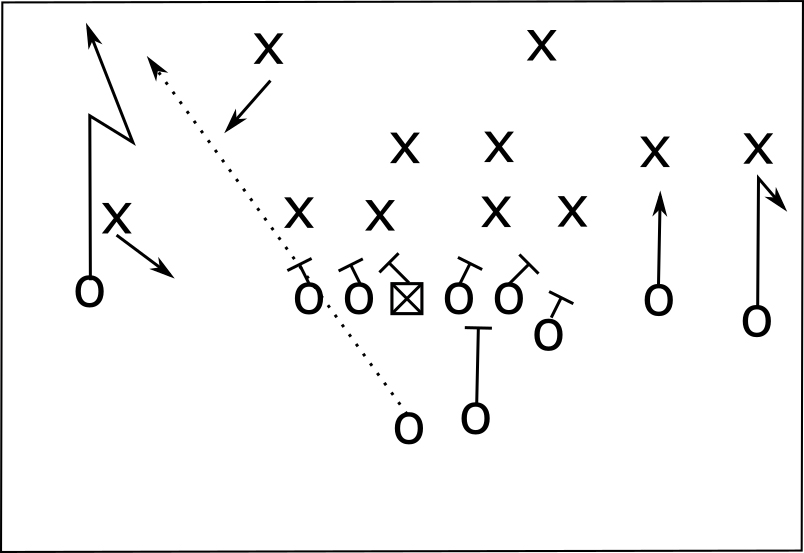