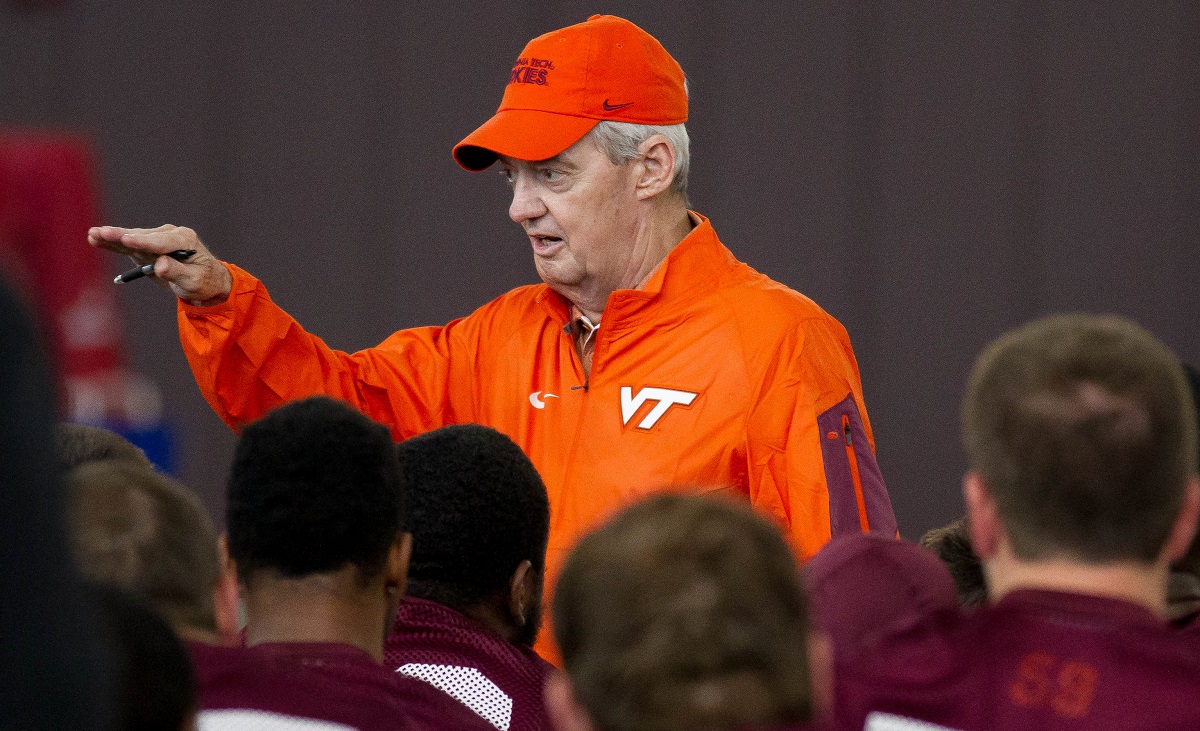 I’ve sat in front of my computer since about 10am trying to figure what I’m going to write about yesterday’s game. It’s now about 8pm, and I’m finally finishing up. I really couldn’t think of anything to say that hadn’t already been said, and I doubt many of you are interested in a play by play breakdown of the Pitt game either. You all realize that the issues we’re facing are much greater than one game.