First, a congratulatory moment to our friends and family in Hooville for their first win of the season: 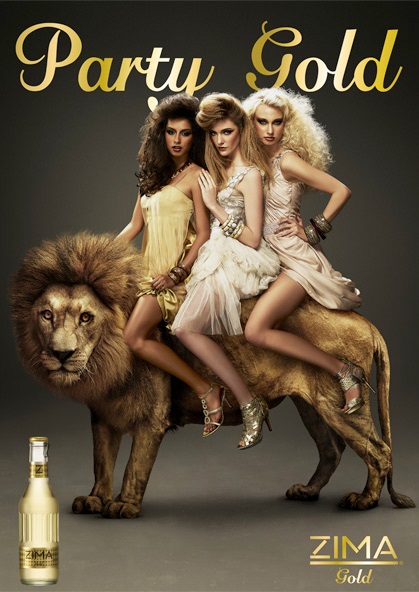 Enjoy a cold one on us—you earned it! (Editor’s note: For those who don’t read the message boards, Zima is considered the beverage of choice for UVA fans.)

Now back to the game that mattered.  Didn’t that feel like a blast from the past? The offensive line bullied the Purdue front in the run game. Joey Slye went 3-4 on his field goal attempts, and the only miss was a 53-yarder. Adonis Alexander and Sean Huelskamp were both questioned for their experience and talent respectively, though they played well and came away with each of Tech’s interceptions. There’s always room for improvement—Stroman returning punts comes to mind—but the good far outweighed the bad. Two vintage Beamerball plays, the sack/fumble and the block/fumble for touchdowns, deserve some attention.

A careful use of the corner blitz led to Tech’s first touchdown. Purdue comes out in a four-receiver/one-back set, which Tech counters with an odd front and extra defensive backs. Three receivers are aligned together, leaving Kendall Fuller on the wide side of the field with an isolated receiver. Though they challenged him occasionally in the game, the way the Boilermakers align on this play leads me to think they were content to ignore Fuller’s side of the field at this juncture.

Adonis Alexander comes across the formation from the opposite hash and settles behind Fuller. Fuller holds his spot right until QB Austin Appleby raises his hands for the snap, then drops down to the box, while Alexander moves to cover the isolated receiver.  Fuller is wide enough to not get noticed by anyone on the line, and the receiver he drops doesn’t do anything to warn his comrades. All these pieces, both on Purdue’s part and Tech’s, are directing Appleby’s attention away from Fuller.