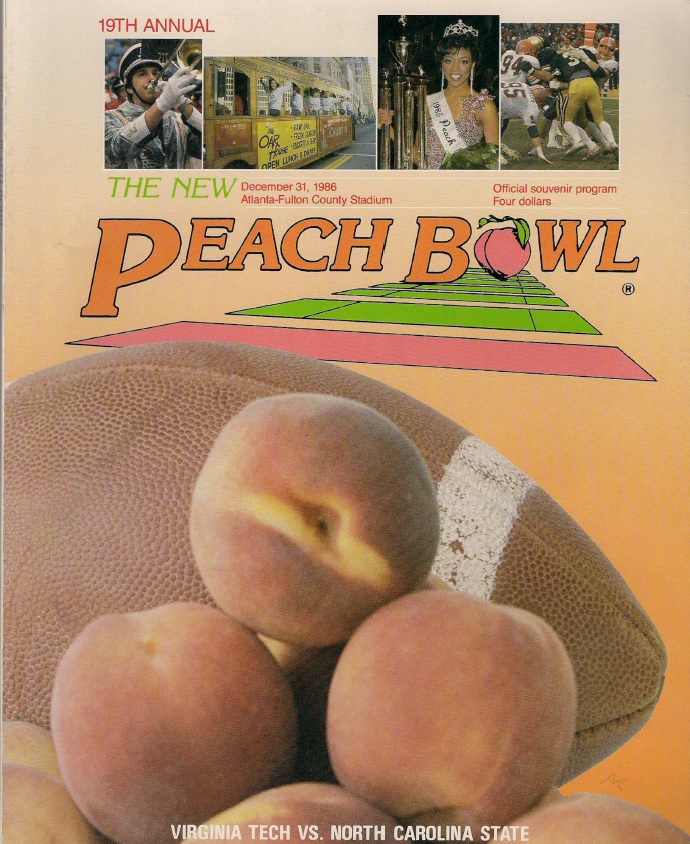 And so the story goes

With a 31-yard first quarter field goal at Richmond Stadium against the Spiders on November 8, Virginia Tech placekicker Chris Kinzer extended his streak of made field goals to 17.

But then it came to a screeching, shuddering halt – and it might have been by design.

The week of the Richmond game, a newspaper article quoted Kinzer talking about the practiced precision between himself, holder Jeff Ballance, and snapper Steve Hale, but Kinzer failed to credit the offensive line blocking in front of them.

After seeing the article, offensive tackle Jim Davie confronted Kinzer at practice. “You wouldn’t be squat without us,” he said. “The defense would block every kick.”

Kinzer shot back, “Our execution time is so fast, we don’t need ya’ll.”

To prove his point, Kinzer and his crew convinced coach Bill Dooley to let him attempt a practice field goal against a defensive rush—sans blockers.

Kinzer claimed he made the kick.

It’s one thing to convert in practice without blockers, and quite another to do it in a real, actual NCAA football game. And so it came to be on an unseasonably warm – but exceedingly breezy – afternoon in Richmond (low 60’s), Kinzer missed three field goals in a row after making his first.

Did the offensive line make like matadors to teach the braggadocious “Kinz” a lesson, as some players claimed?