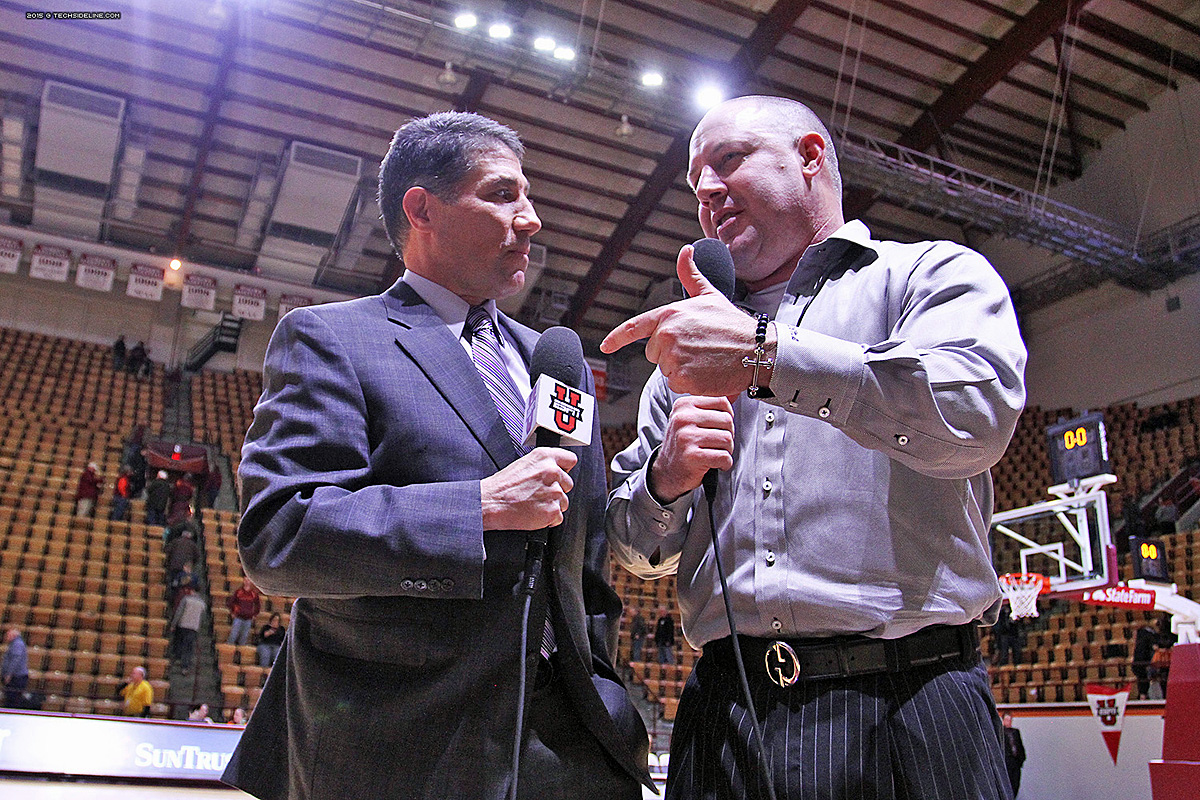 Virginia Tech is scheduled to have 13 scholarship players on their roster next season. However, that hasn’t stopped Buzz Williams from continuing to recruit 2015 prospects, including several JUCO players. It’s very clear that we are going to see more attrition in the basketball program this offseason, which is not a surprise.

As of this moment in time, here are Tech’s 13 scholarship players for next season:

If you’re Buzz Williams, you’re asking yourself one question: can that group of 13 players overcome the deficiencies of this year’s team? Can those 13 players become a much better rebounding team and improve the overall toughness level of the team?

There will be more size with Kerry Blackshear (6-9, 220) coming in and Zach LeDay being eligible. Chris Clarke’s motor will help both rebounding and toughness. However, don’t think for a second that Buzz Williams is 100% happy with that group and that he won’t try to make upgrades in the offseason.

The #1 target for improvement is in the frontcourt, though Buzz hasn’t ruled