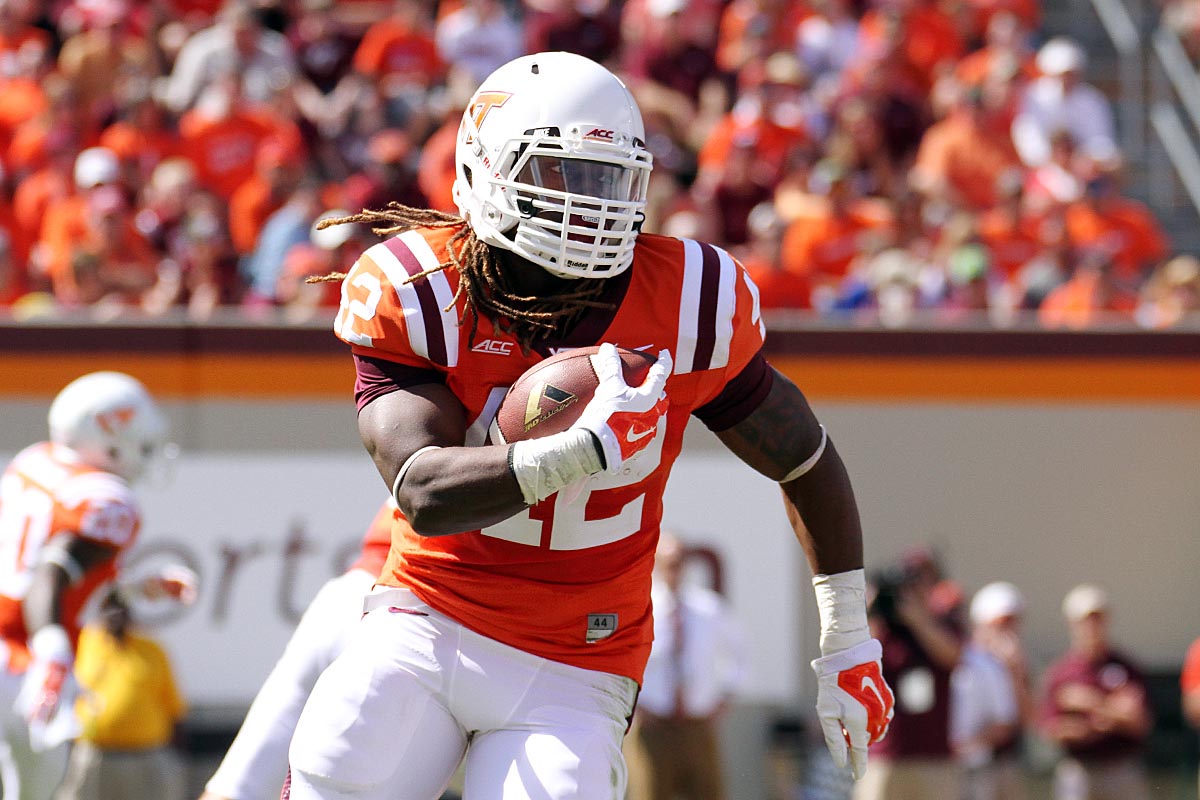 Chris Coleman: I’ve struggled balancing that in my head for much of the season. I don’t think there’s any question that the running game would be better with a healthy Marshawn Williams, Shai McKenzie and Trey Edmunds. There is no question in my mind. There is talent at the running back position at Tech, but to be perfectly blunt I’d prefer not to play anybody except Williams, McKenzie and Edmunds (and Sam Rogers).

Unfortunately, none of those guys are even 20 years old yet. Even Trey Edmunds, who is in his third year of college, is still only 19. True freshman linebacker Raymon Minor is actually older than Trey. This is a really, really young group.

Not many true freshman backs have been dominant for Tech. Lee Suggs wasn’t ready until he was a r-sophomore. Ryan Williams and Darren Evans broke out in their second year in the program. KJ was ready right away, though he was still a very raw player. I like the overall talent of those top three guys, though it’s tough to identify their ceiling. I actually think McKenzie (if he gets back to 100%, and that’s a big if) and Edmunds have a higher ceiling