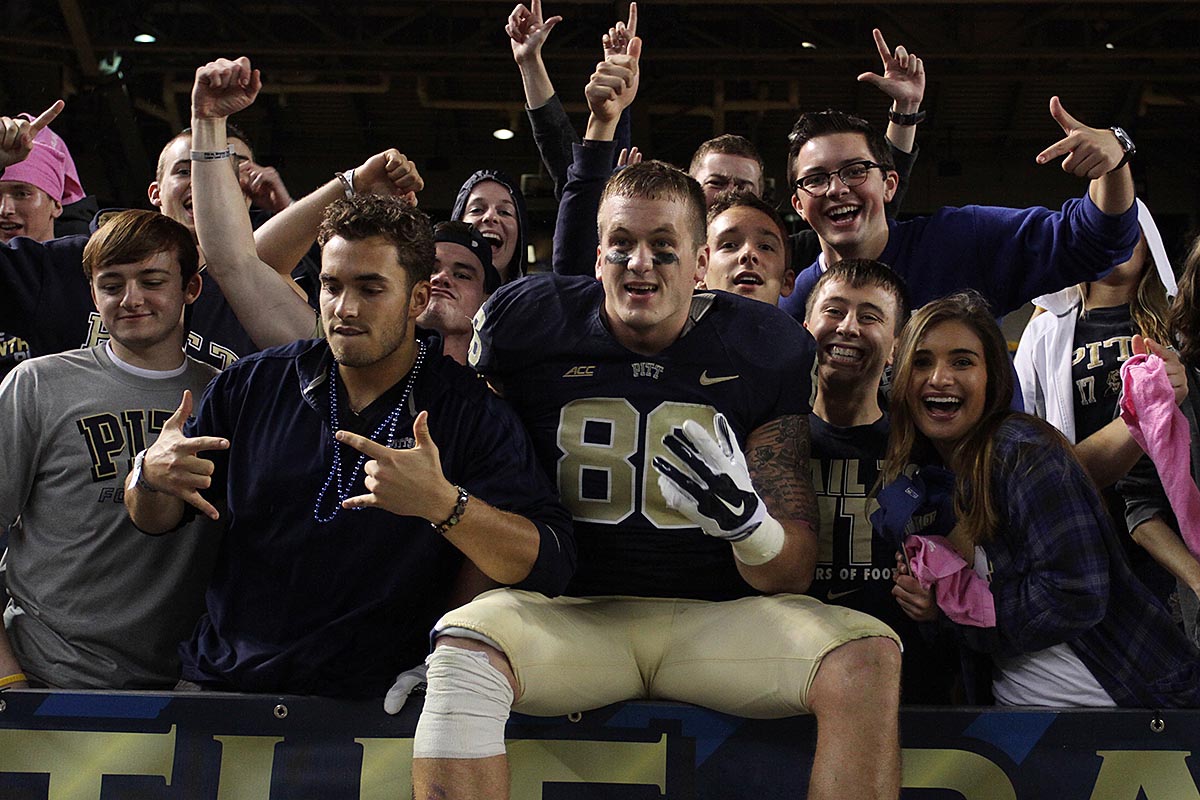 I think I’ve mentioned this before, but in ancient times, meaning the mid-late 1990s, I used to slice, dice, and dissect every loss down to the final detail. I’d include a list of reasons Tech lost, the plays that went against them and the opportunities they missed that would have turned it around, an examination of the key statistics … etc., etc.

I don’t have any appetite for that kind of thing anymore. Oh, I can still roll with the wins. They’re fun to slice, dice, and dissect. But I don’t have much appetite for breaking down the losses, and I know you don’t really want to read about them, anyway.

I did re-watch the game though … the whole thing. I originally watched it at Champs with Chris last Thursday night, and in a setting like that, you miss a lot of the subtleties and details of the game, so you have to rewatch it.

My technique is to cut and paste the play-by-play from hokiesports.com into a Microsoft Word document, add a column on the right, and take notes beside each play if I noticed anything worth analyzing or commenting on.

My notes from the first few drives say things like this: