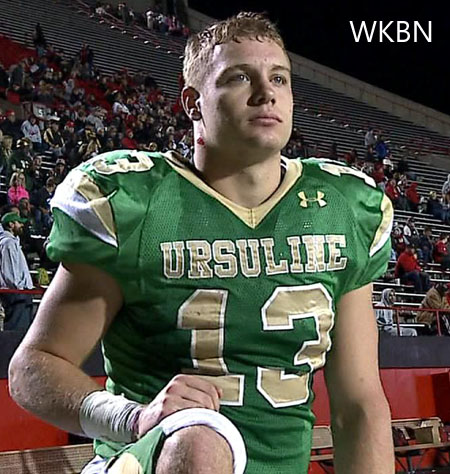 Durkin enrolled as big as advertised. Physically, he is ready to play. However, thanks to the offense Andrew Ford played in while in high school, as well as his early enrollment, he is well ahead from a mental standpoint. This should be an interesting battle down the line.

I don’t think McMillian has much of a shot to stick at quarterback, unless he shows quickly that he is a better future option than Chris Durkin. I think we’ll see him on defense sooner rather than later.

Now this is my type of running back! I want to pound people with big, physical running backs. Marshawn Williams already has the look of a good back, and hopefully at least one of those other two guys will impress as well.