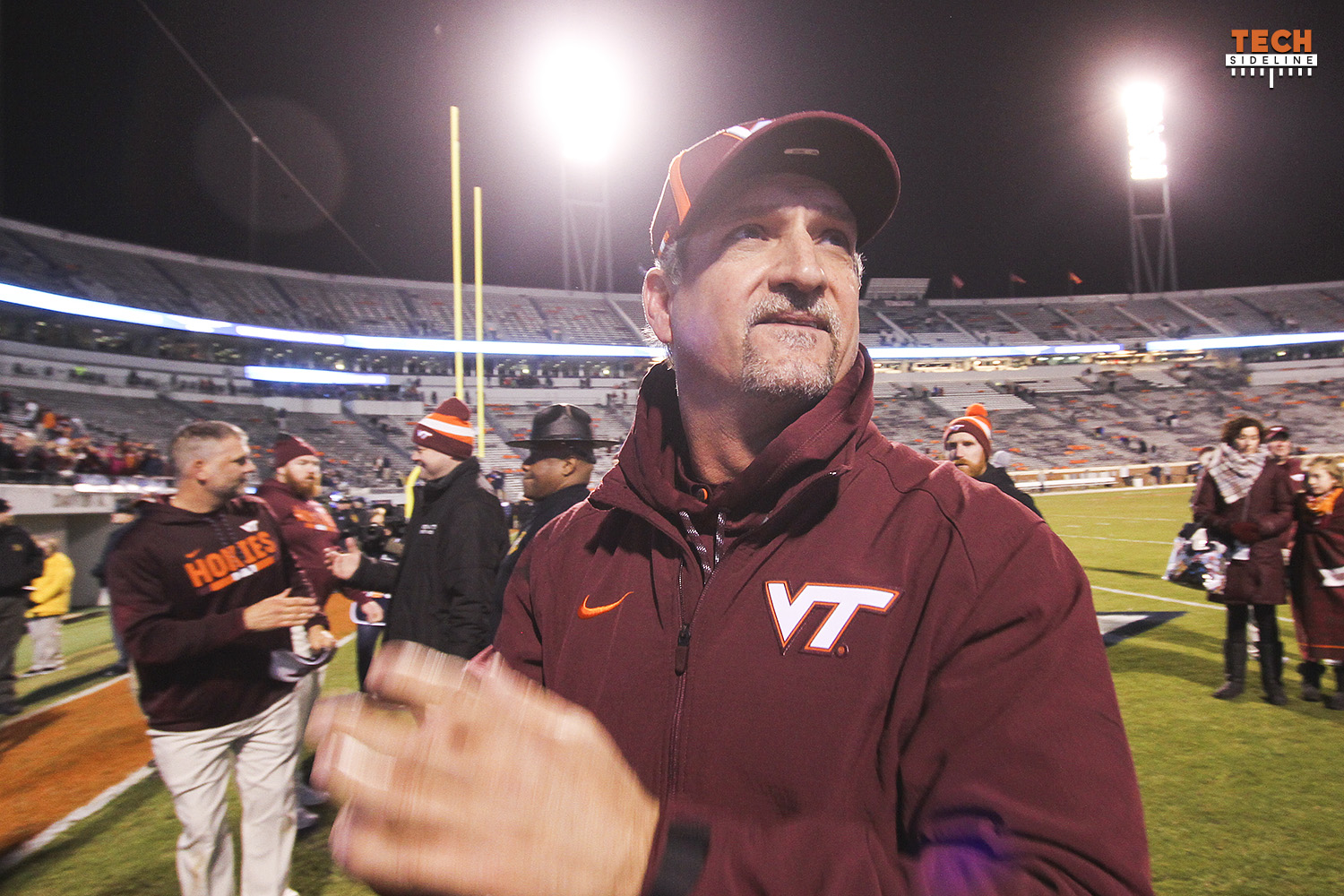 I got it floating around in my head that Vladimir Nabokov once said (paraphrasing here) he wished his books came printed with a ream of superfluous pages at the end. This was so people couldn’t anticipate the novel’s imminent ending. He wanted the ending’s arrival to be a surprise. I think most coaching exits are like this hypothetical printing—they hit us suddenly.

We knew Frank Beamer’s time had to be running out, but we didn’t know we were in the last handful of pages until near the end of his final season. Same with Buzz Williams: the plot told us he’d be in Texas before it was all over with, but the uncertainty was there up until close to his exit. Even when struggling coaches have the benefit of a “last season to turn things around,” we often don’t know until they’re into the season if the hot seat has turned into a funeral pyre.

I’m waxing prosaic because of Coach Fuente’s presser comments about last chapters and such. He was absolutely right that Coach Foster’s retirement announcement gives us an uncommon opportunity to celebrate what Foster has done and meant for Virginia Tech while he’s still coaching. We’re assured a full, final season to consider his body of work and what he’s done for Virginia Tech. So here are some things I’ve been thinking about.