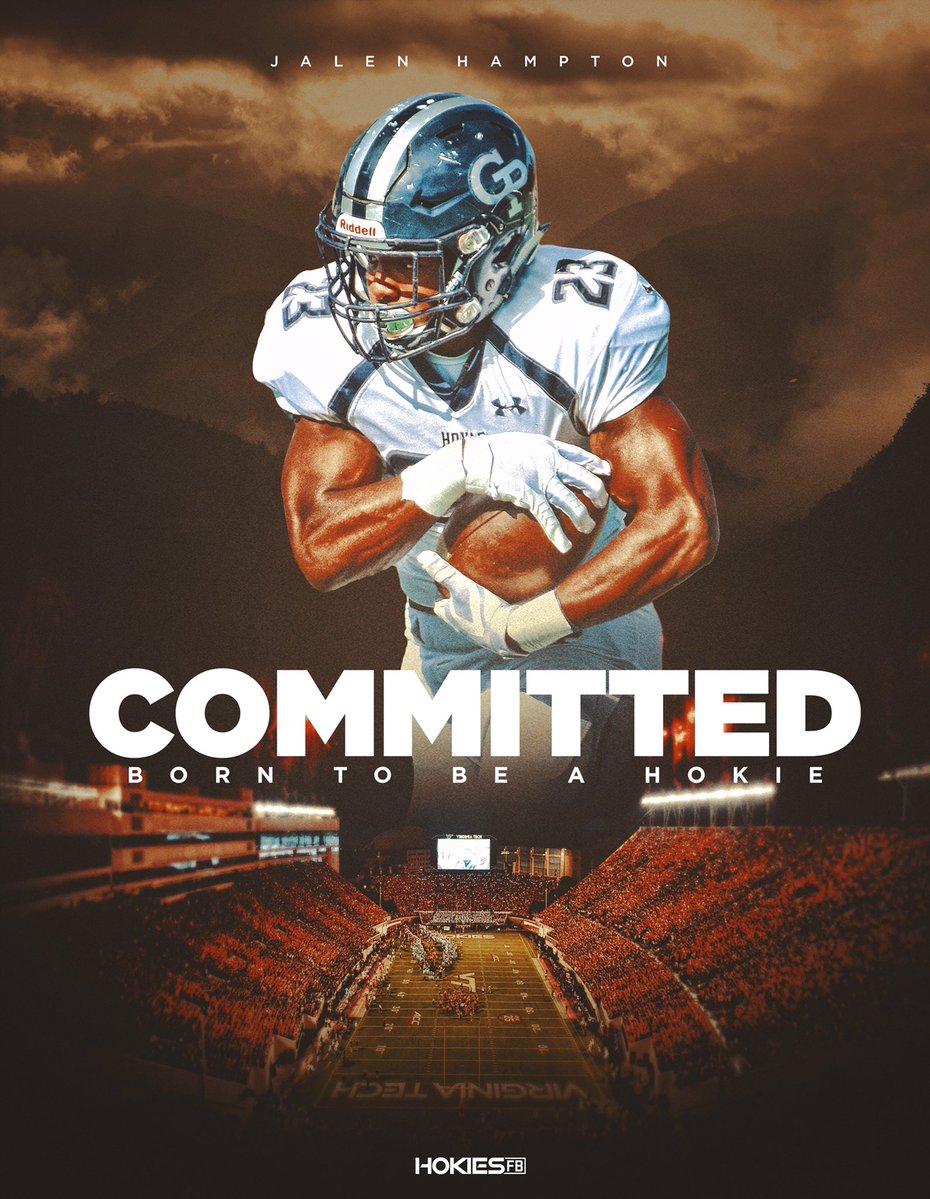 There was just something about his style, about the way he would plow over would-be tacklers. During his time in youth football, Georgetown Prep (Md.) three-star running back Jalen Hampton earned the nickname, ‘Bam Bam’ from his coach. It stuck.

Throughout middle school and into high school, all of Hampton’s peers called him that. His coaches, teammates, even teachers called him ‘Bam Bam.’ Hampton even has the nickname on his Twitter account.

“It just kind of stuck with me,” he said. “He said it was just something about my highlights. He just said, ‘I’m going to call you Bam Bam because you’re used to hitting hard.’ I’m just kind of used to it now.”