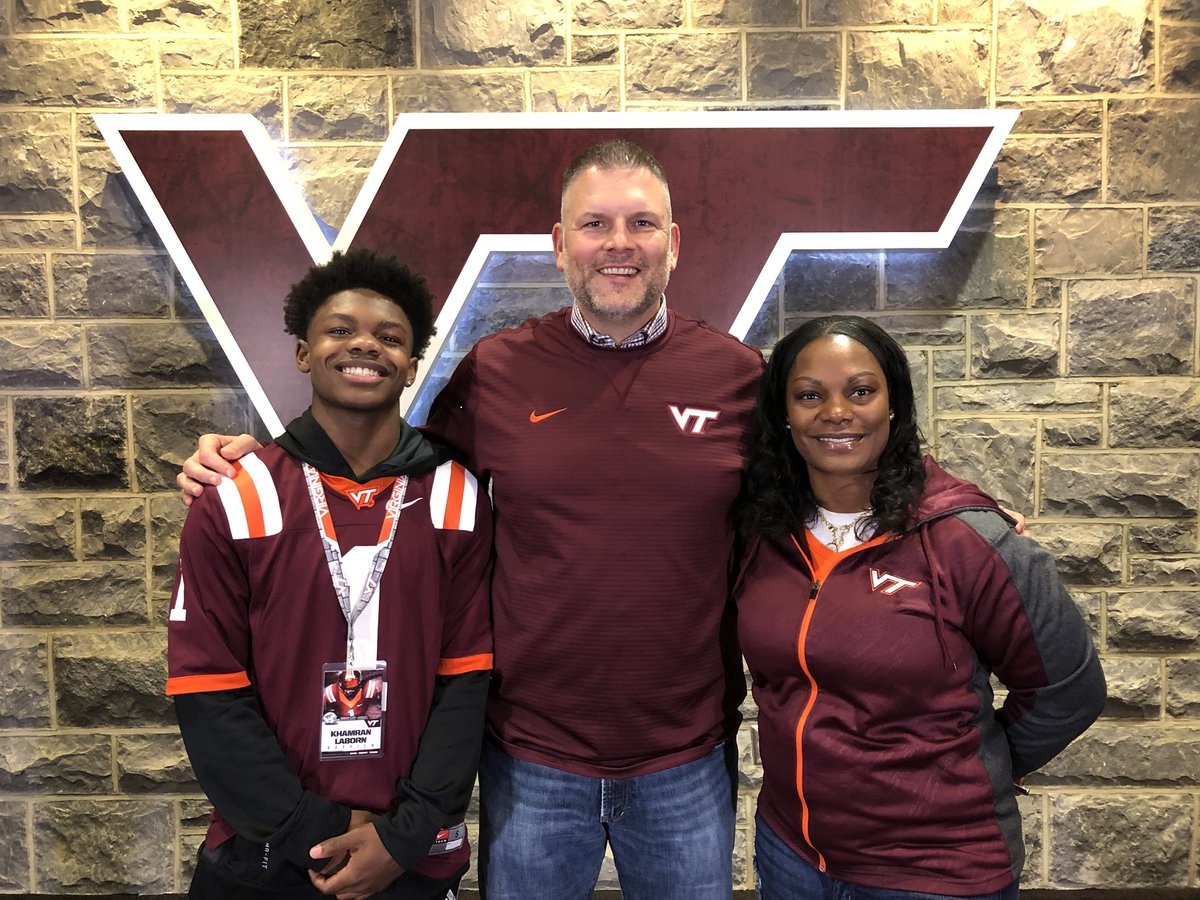 You can’t say Bayside (Va.) 2020 running back Khamran Laborn hasn’t put himself out there for coaches and colleges. This past season, Laborn said he went to at least six games at as many schools.

To this point, Laborn still has one offer, from Virginia Tech. But he’s getting a sense of who could be next, and what many are waiting for in order to join his list of offers.

Laborn’s visit list last fall included Virginia Tech, South Carolina, North Carolina, Virginia, East Carolina and Wake Forest. Each stop gave him a peek at what they could offer, though a few specifically stood out.

“I like how UNC treats out-of-state players,” Laborn said. “Dazz Newsome, that was my dude. I’m cool with him. I like how the coaches are cool with the players, and I like UVA, too. I like the atmosphere there.”

Laborn visited the Hokies Nov. 17 for its game against Miami. But Virginia Tech has long been in the picture, and offered in September of 2017.