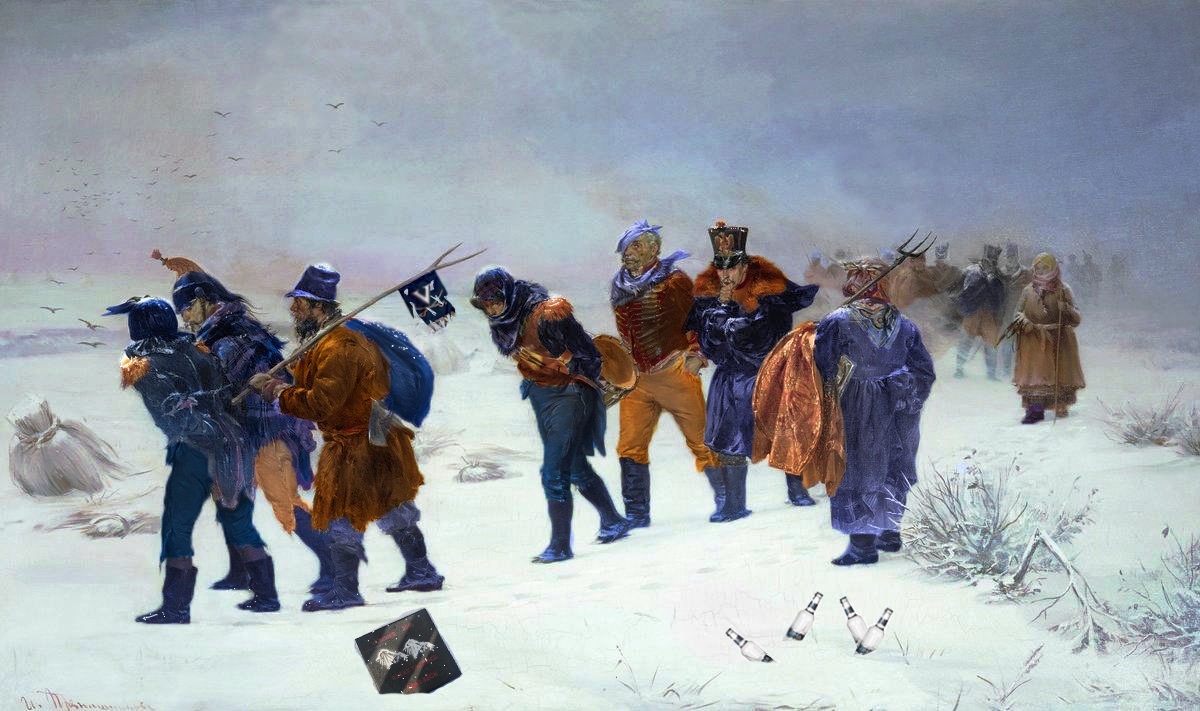 ABOVE: Mendenhall’s Retreat from Blacksburg, or, “But coach, we broke the paver?”

Let’s look at the sequence that led to Tech knotting the game at 31. The Hokies are back on their own 11 after a huge pick by UVA’s Charles Snowden. The game is on the line—or maybe already over.


Robert Anae has a plan: hammer Tech with the QB run game. The first snap is a QB sweep, with the playside guard pulling and leading along with running back Lamont Atkins coming around on jet motion. Based just on Tech’s collapse against Georgia Tech, it’s a good call. Perkins gets the ball and runs the sweep path wide to the sideline. Dax Hollifield gets a quick read and meets the guard on the outside shoulder, forcing both Atkins and Perkins back inside. Ricky Walker, having his game of the year, snaps outside cleanly and makes the tackle for a loss.

I’m going to call this a zone read, another concept Tech has struggled to react to and fill over the past few games. It’s a good pick up by Perkins and the line of recognizing Khalil Ladler as the end-man and giving the ball to Ellis. The Hokies crash the field/read side with a blitz by Ashby and Ladler, and Belmar is a one-legged wrecking