This is the final installment of our State of the TechSideline Union 2018 series, and this is the juicy part: this is where we tell you all of our future plans, and everything we’re going to do.

Okay, not exactly. We’ll give some specifics here, but as I’ve said many times, a lot of things are still in process and being figured out, and some things we’re doing can’t be announced yet, but will be revealed at the proper time and place.

Disregarding the specifics, here’s your one takeaway: everything we’re doing is geared towards the following objectives: (1) improving the site and its content; (2) catering more to our subscribers and committed fans of the site, and enabling you to better support the site; (3) increasing the community aspect of the web site; and (4) putting TSL on more solid ground financially, thus ensuring that we’ll be around for a long, long time, especially for those who really value us and want this site and its community of fans to thrive and prosper.

Here’s what we’re executing and planning … “Where We’re Going” in 2018 and beyond. 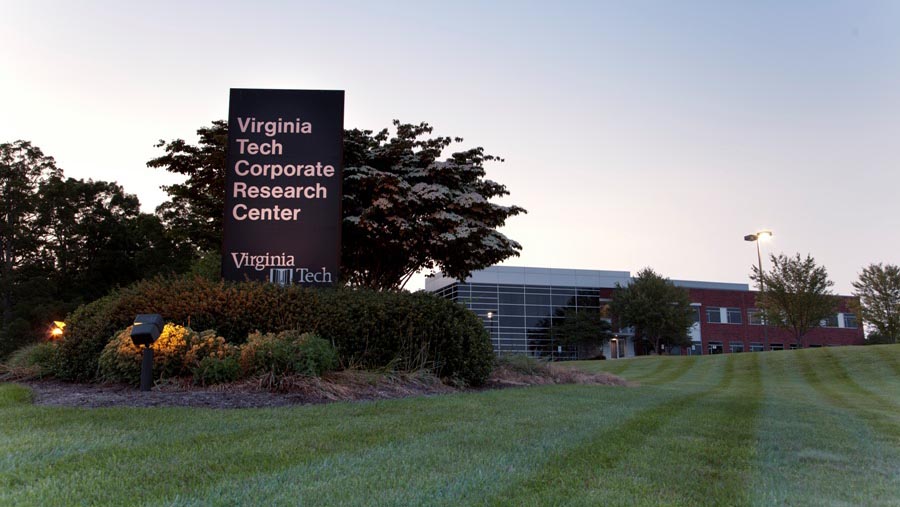 We have just moved to office space in the Virginia Tech Corporate Research Center in Blacksburg, as we announced last week.

Way back in 1996, Hokie Central was born in Christiansburg, where I lived at the time, but since 1998, HokieCentral.com/TechSideline.com has been based in Radford. That’s where I have lived since May of 1998, and after starting out in a home office, I transitioned it in 2004 to office space in Radford, in the Davis, Davis, and Davis Attorneys law firm building. That’s where we first hired a couple of interns, including Chris Coleman, who later was hired full time in 2005.

That office served us for 14 years, but we’re now over in Blacksburg.

Under former Virginia Tech Athletic Director Jim Weaver’s policies, we were denied media access at Virginia Tech, and we were in fact treated like pariahs, until the fall of 2012. So for years, it didn’t really matter where our base of operations was located. Outsiders are outsiders, whether they’re in Radford or Egypt.

In the last six years as credentialed media, the barriers have slowly melted away, and we felt it was time for us to move to Blacksburg to be closer to the sports we cover, and the sponsorship clients we have, all of whom are based in Blacksburg and two of whom — the Southeast Regional Training Center and the Drive for 25 — are affiliated closely with Virginia Tech Athletics.

The move supports our current operations, but (tease) is also critical to some future plans we are working on.

By the way, many of you have asked about the TSL Podcast, and yes, it will be back. And now that we’re in Blacksburg instead of Radford, that opens up a lot of possibilities to have guests on the podcast. Tony Robie has already said “Sure!”

One last note about the move: our rent went from $225 a month in Radford to $740 a month in Blacksburg, so there’s that.

A Way for You to Support the Site, Beyond Just Subscribing

Many of you have been telling us for years that you’d gladly “pay extra” or “donate extra” to support what we do. Next month (June), you’ll get that chance. We’re going to unveil a program designed to enable anyone who wants to give extra, to do exactly that.

We plan on structuring it — it will be “structured,” not just a call for you to mail us checks or some jackleg scheme like that — in a way that we think will increase community.

At its core, any donation program will have the primary goal of building up a cash base that will help us better deal with the ebbs and flows of business, and