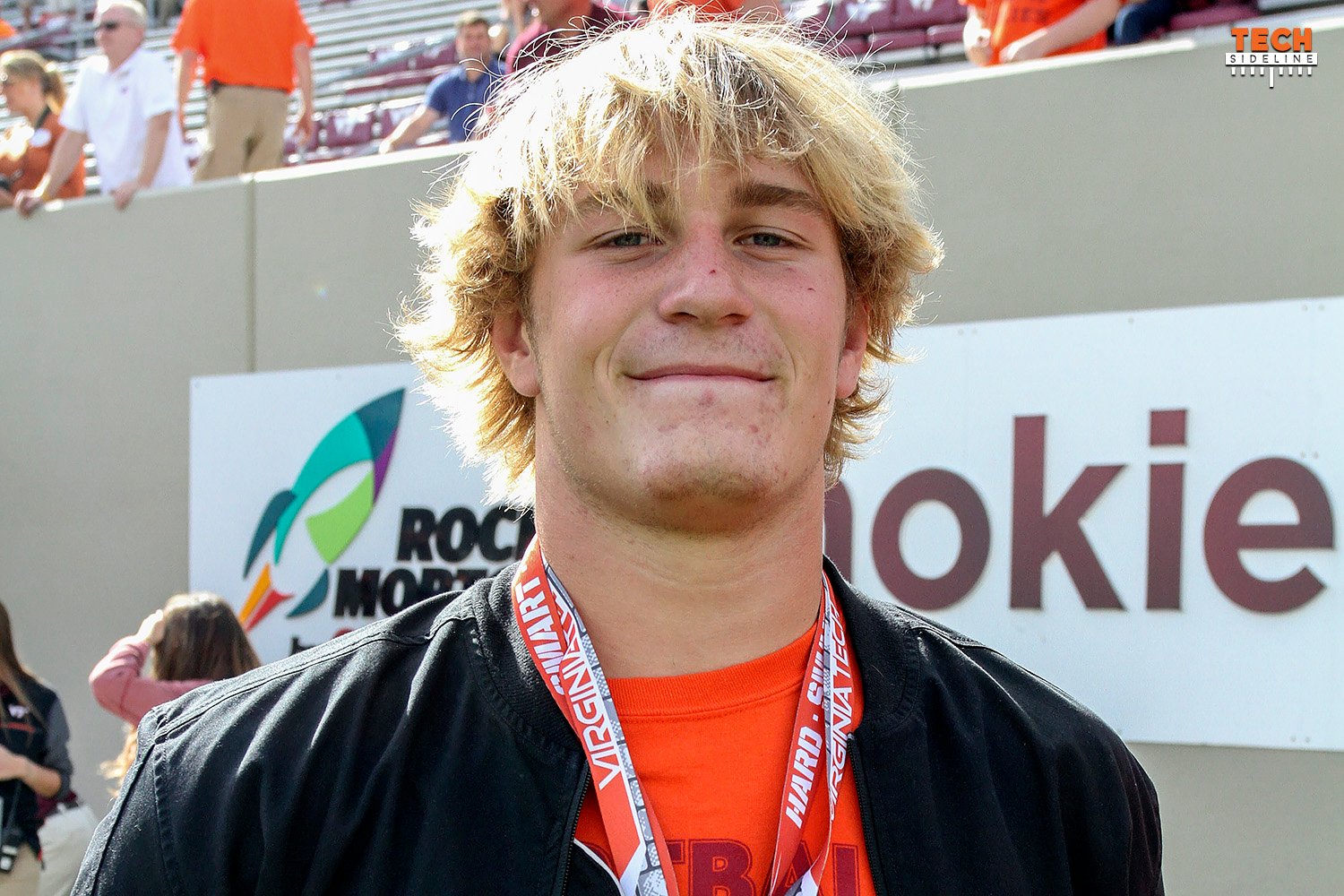 Opinions on Dax Hollifield vary.  There is a 200-spot difference between his ESPN ranking and his 247Sports ranking.  However, all are in agreement that he’s one of the top-10 prospects in the state of North Carolina for the Class of 2018, and one of the top inside linebacker recruits in the nation.

Sponsored by the Hokie Club’s Drive for 25: The “Drive for 25” initiative seeks to increase membership in the Hokie Club to 25,000 members in order to provide student-athletes with scholarships for a Virginia Tech education, as well as the resources necessary to compete athletically at the highest levels.