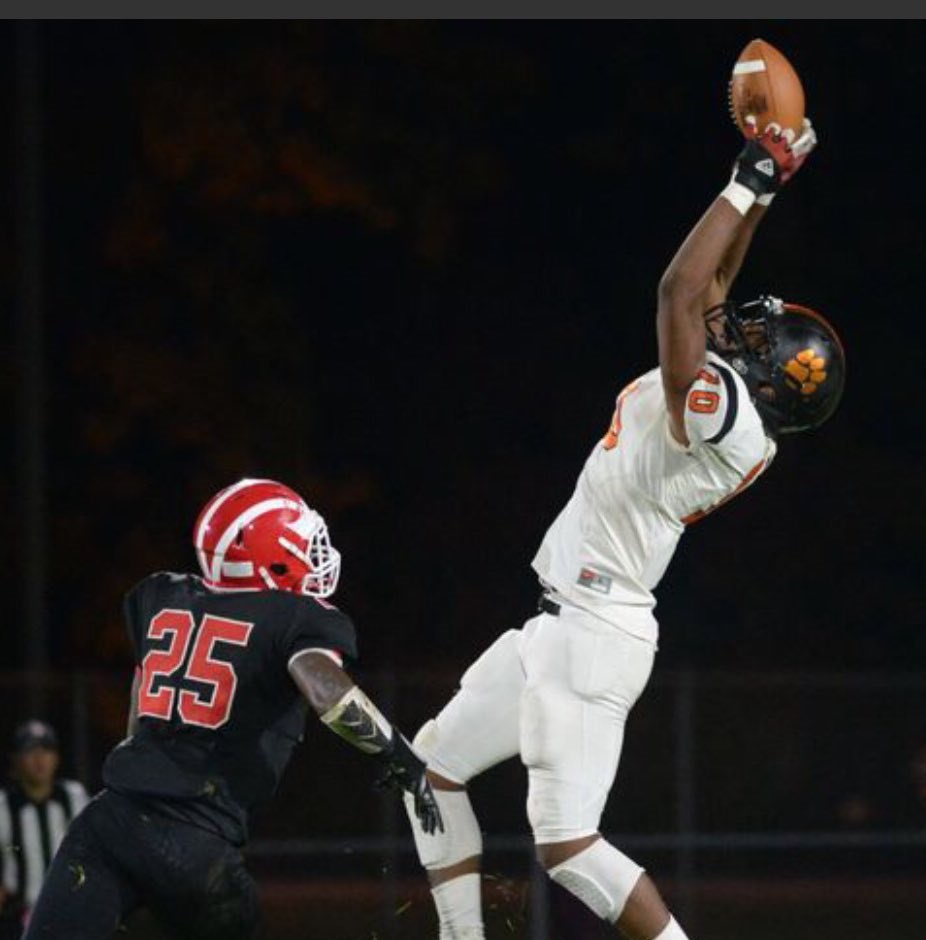 Steadily, the offers have made their way in for Wilson (NJ) 2020 defensive end Fadil Diggs. The count stands at six, after Virginia Tech joined the list last week.

Diggs is getting acquainted with his recruitment and is still in the opening stages. It’s been a few months since he’s taken any visits, but Diggs hopes to take more soon. And he’s looking forward to seeing how each stack up against his ideal criteria.

“I want a school that can develop me to the best I can be,” Diggs said. “I want a good education. I feel like I can fit into anything. I’m not looking at anything specific.”

The only trip Diggs has taken thus far was to a game last season at Penn State. Granted, he has nothing to compare the trip to yet, but it’s still resonated with him for a few reasons.

“I like Penn State and they develop good players,” Diggs said. “I like how they treat each other. They’re like one big family. I also like the fanbase a lot. A lot of the players, I got to talk to them and they said the coaches treat them good. They also win a lot, so that’s good.”

Virginia Tech is the most recent to offer Diggs. Though he’s yet to see Blacksburg for himself, his interest also stems from a former teammate now with the Hokies.

“I like Virginia Tech a lot, too,” Diggs said. “I got a former player there, Tyree Rodgers. He said it’s nice up there. I think it’d be good to play with him. I’m looking to take a visit up there soon.”

Diggs said he’s also spoken a bit with co-defensive coordinator Galen Scott, his primary recruiter. It’s been limited dialogue, though, due to NCAA rules of contact with the current 2020 class.

“They’ve sent some texts,” Diggs said. “They usually stop to say what’s up. And they’ll tell my coach, who will tell me. They can’t say a lot right now. When we first talked, we got along