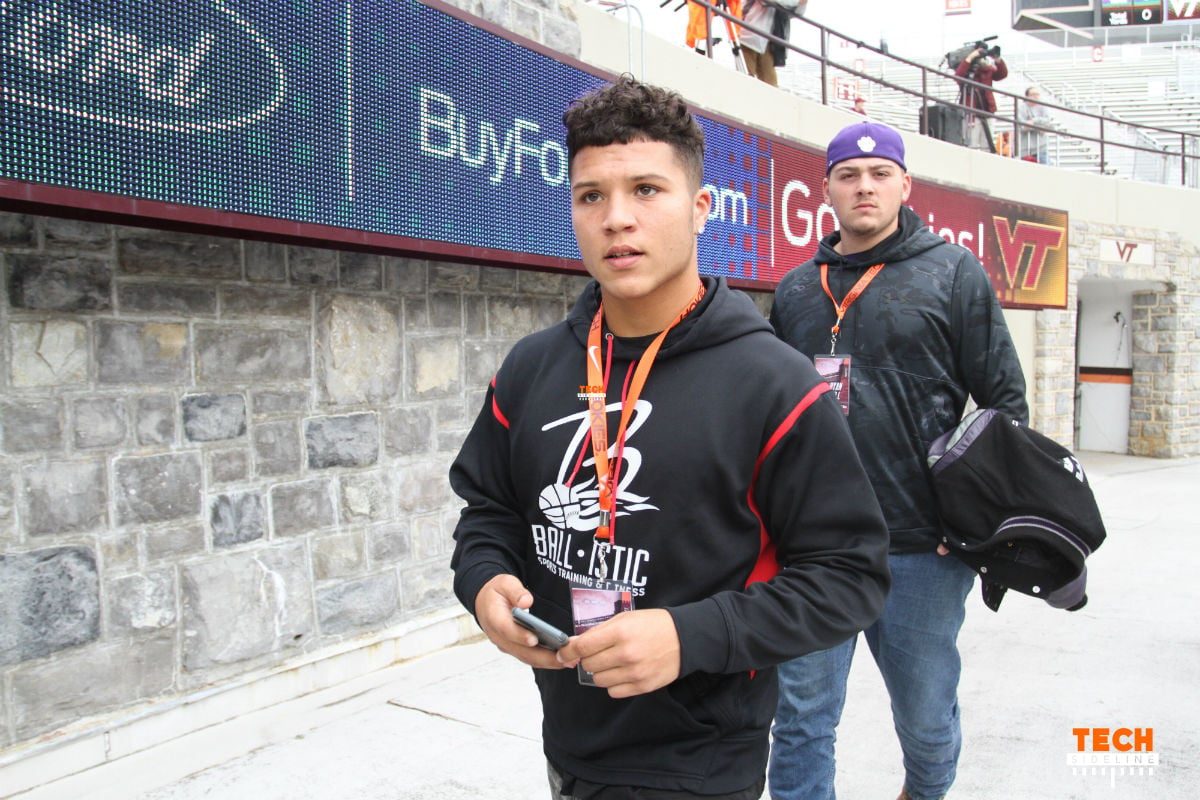 No matter the fact that St. Vincent Pallotti (Md.) 2020 running back Blake Corum has two more high school seasons to play, this fall has been a busy one with his recruitment.

Corum is up to 17 offers, after recent additions from USC, Baylor and Virginia Tech. This fall, he took in a few games, beginning with Virginia Tech’s win over West Virginia in September at nearby FedExField. Then, there were trips to Virginia, Pittsburgh, South Carolina and Virginia Tech.

There’s no rush for Corum to speed up his recruitment. But he’s certainly already dived in.

“Just the atmospheres stood out the most, especially at Virginia Tech,” Corum said. “They say there’s a ‘Hokie Nation’ and that’s a real thing. I live in Virginia, so I know a lot of players on the team there. It was cool going there. Pitt, it was cool that they share the same facility with the Steelers and seeing Heinz Field. I’m close with the running backs coach, Coach (Andre) Powell. At South Carolina, me and coach (Bobby) Bentley, we have a great connection and that was another nice atmosphere. Virginia, that’s my home state, so always good going there, to UVA.”

Corum’s “cool” trip to Blacksburg was for the Hokies’ win over Pittsburgh.

“That was my first time at their place, so it was a neat experience,” he said. “It was rocking. It was about what I expected. I expected a lot of hard-working players who love the game and that’s what I got. A few players played in the same youth league I did. Virginia produces a lot of great athletes.”

Corum has also stayed in touch with assistant coach Holmon Wiggins, his primary recruiter. They caught up again on Corum’s visit to Virginia Tech.