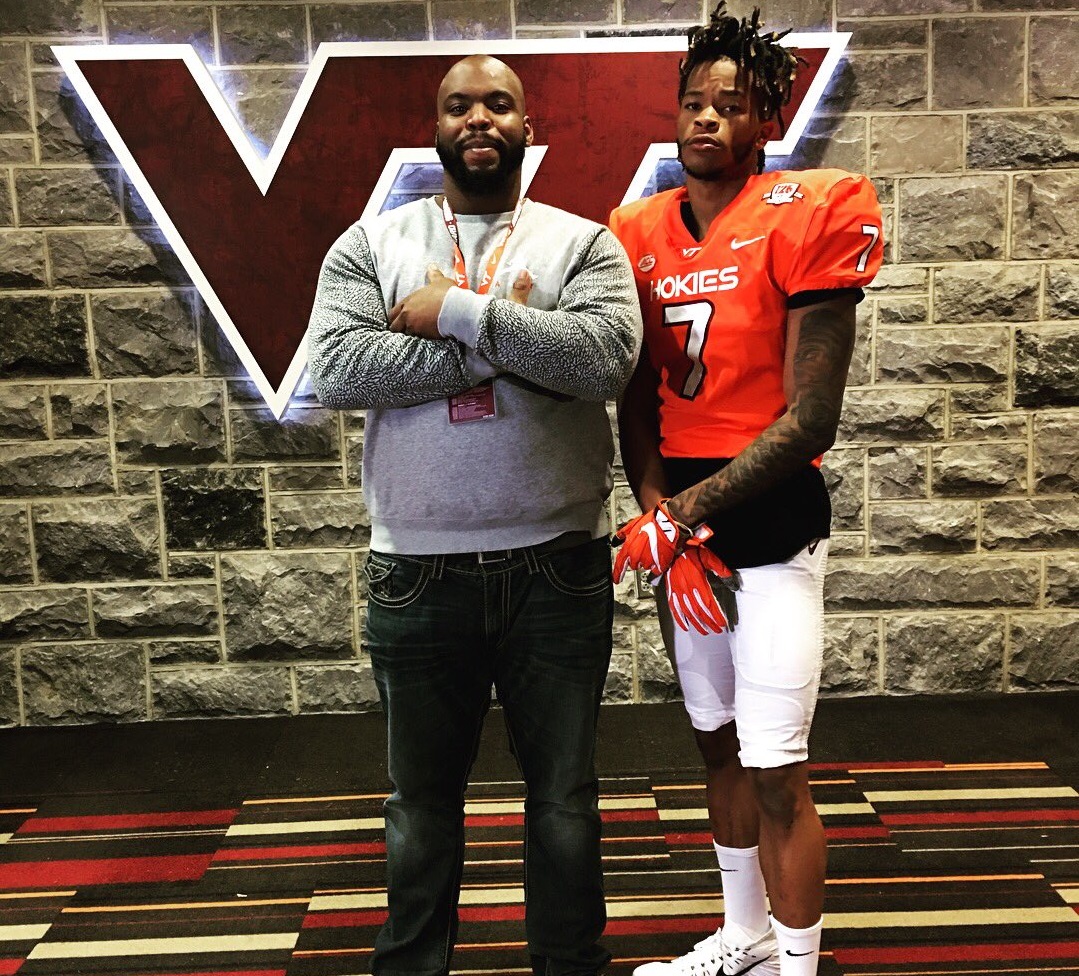 For a guy from south Florida, Brooklyn was a bit of a culture shock. Originally from Stevenson (Fla.), four-star cornerback Jeremy Webb (6-3, 195) has certainly made the most of his time at ASA College (NY).

It took Webb a bit of time to get used to the colder weather and taking the subway around. On the field, though, Webb has seemed at home, with 22 tackles and four pass breakups this season. It’s his athleticism and potential, however, that have led to offers from Virginia Tech, West Virginia, Ole Miss, Iowa State, Central Florida, Temple and Kent State.

Webb has taken one official visit, last weekend to Blacksburg for the Hokies’ win over Pittsburgh. At least two more are coming, as he eyes a decision in less than a month.

“I loved it, just getting out there and getting to vibe with players and coaches,” Webb said of his first trip to Virginia Tech. “I had a close relationship with them, so getting out there made it a better relationship between us. I wouldn’t say surprised, but the game itself was more than I thought it would be, with ‘The Sandman’ and the support the fans showed was amazing to me.”

Webb has been primarily in contact with assistant coach Brian Mitchell. And while they caught up last weekend, Webb said he also spent time with defensive coordinator Bud Foster.

“Mostly, it was about being a family, taking care of each other and just my style of play,” Webb said. “They said I’d be a great fit for the defense. They said I’d come in right away and help out. They have some younger guys and they’re graduating two seniors. They want me to fill the void, since they have nothing but freshmen and sophomores behind them. They want some maturity and