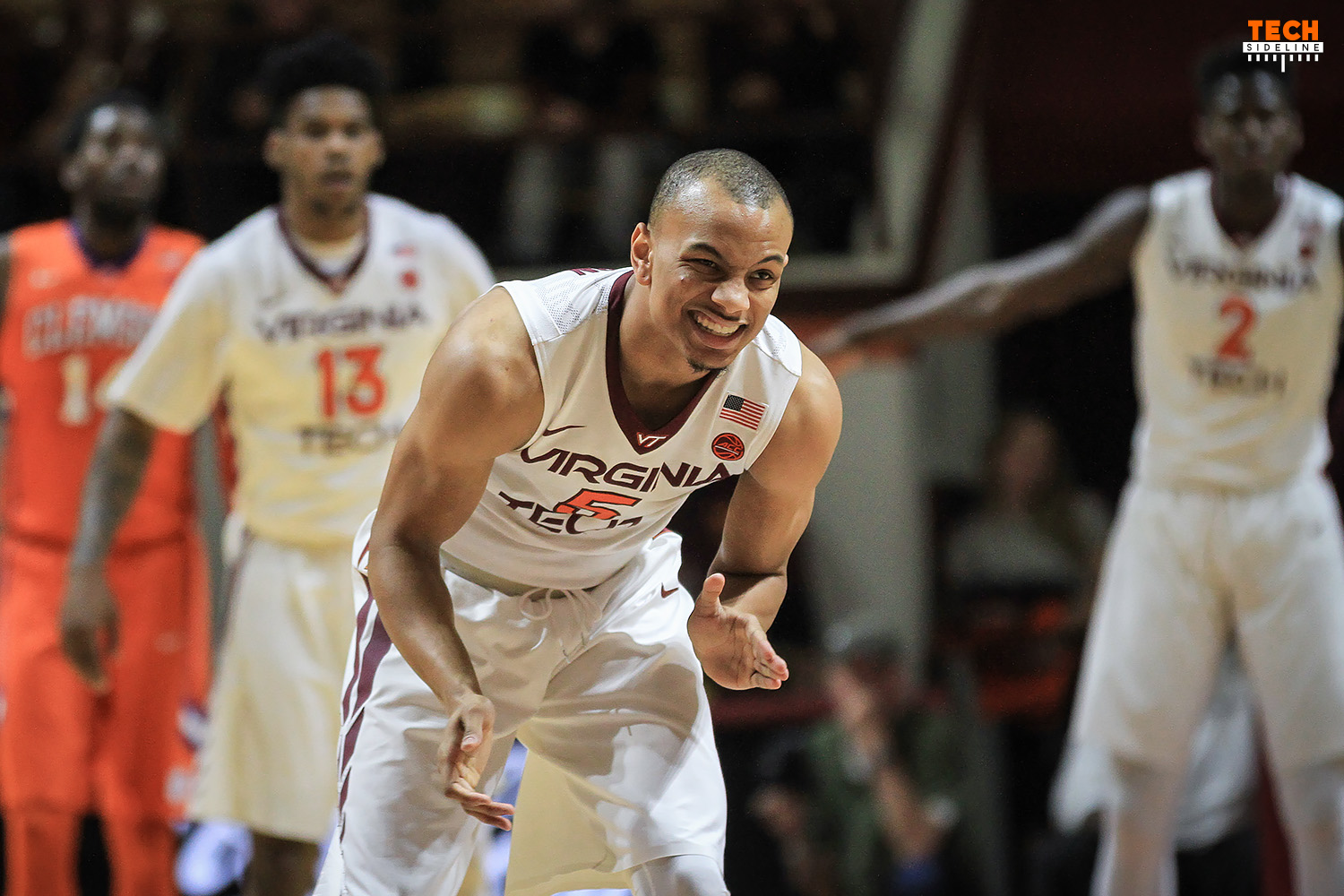 Justin Robinson and the Hokies are looking to make the NCAA Tournament for the second straight season. (Photo by Ivan Morozov)It’s been a long time since 1985 and 1986. A few of you reading this probably weren’t even born yet. I turned two in ’85, and three in ’86, so I don’t remember anything that happened in those years. But I was curious, so I looked it up, and here’s a little refresher…

I feel like all those things should be in the fourth verse of We Didn’t Start the Fire by Billy Joel.

Strange opening to an article on a Virginia Tech sports website, huh? Well, not really, when you consider that 1985 and 1986 represent the last time the Hokies made the NCAA Men’s Basketball Tournament in back-to-back seasons. It’s been that long. Tyson was knocking out Trevor Berbick, and the world was being introduced to Super Mario Brothers.

I guess what I’m trying