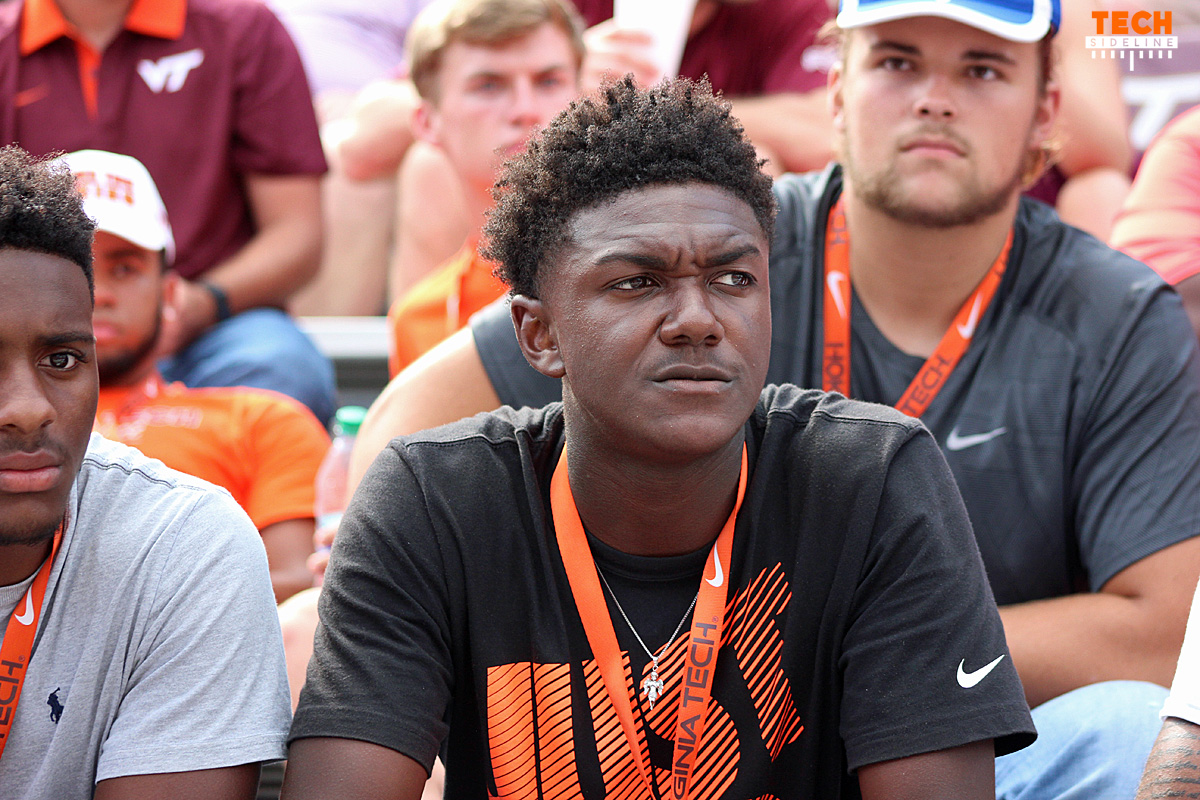 Eight offers are in thus far for Dorman (SC) 2019 wide receiver Jacoby Pinckney. But he’s gotten a much better look at only a few of those.

Indiana, Georgia and North Carolina are the most recent to offer, but Pinckney has visited just two schools this year to this point. He has one visit set as he continues to look at his options.

“Nothing’s really changed for what I want, but first is you want history anywhere you go, but good school history,” Pinckney said. “That’s not a huge priority. As long as it’s a school where I can make a difference and has a good coaching staff, it might not be top of the line coaches, but if I have a coach who can make me better. Academically, it can’t be a pushover. Just somewhere I feel comfortable. I don’t have a problem being far away from home. I want to make sure the program is moving in the right direction and it’s somewhere I’ll play. I’m not just going for the name.”

Pinckney hasn’t participated in any camps this summer as he recovers from a pulled hamstring. The most recent visit he made was in April for one of Virginia Tech’s spring practices. Pinckney also visited earlier in the year for junior day, and for the Hokies’ game in September against East Carolina. He earned the offer in July last year at their camp.

“I liked the interaction I had with all the coaches and the home feel,” Pinckney said. “Me and the other guys I went with, all the people I talked to, recruits and coaches, just the stuff they were going over with us, the academic stuff, I liked that.”

Combined, the visits have given Pinckney a good feel for Virginia Tech’s campus and the program as a whole.

“I think it’s a great school, a great