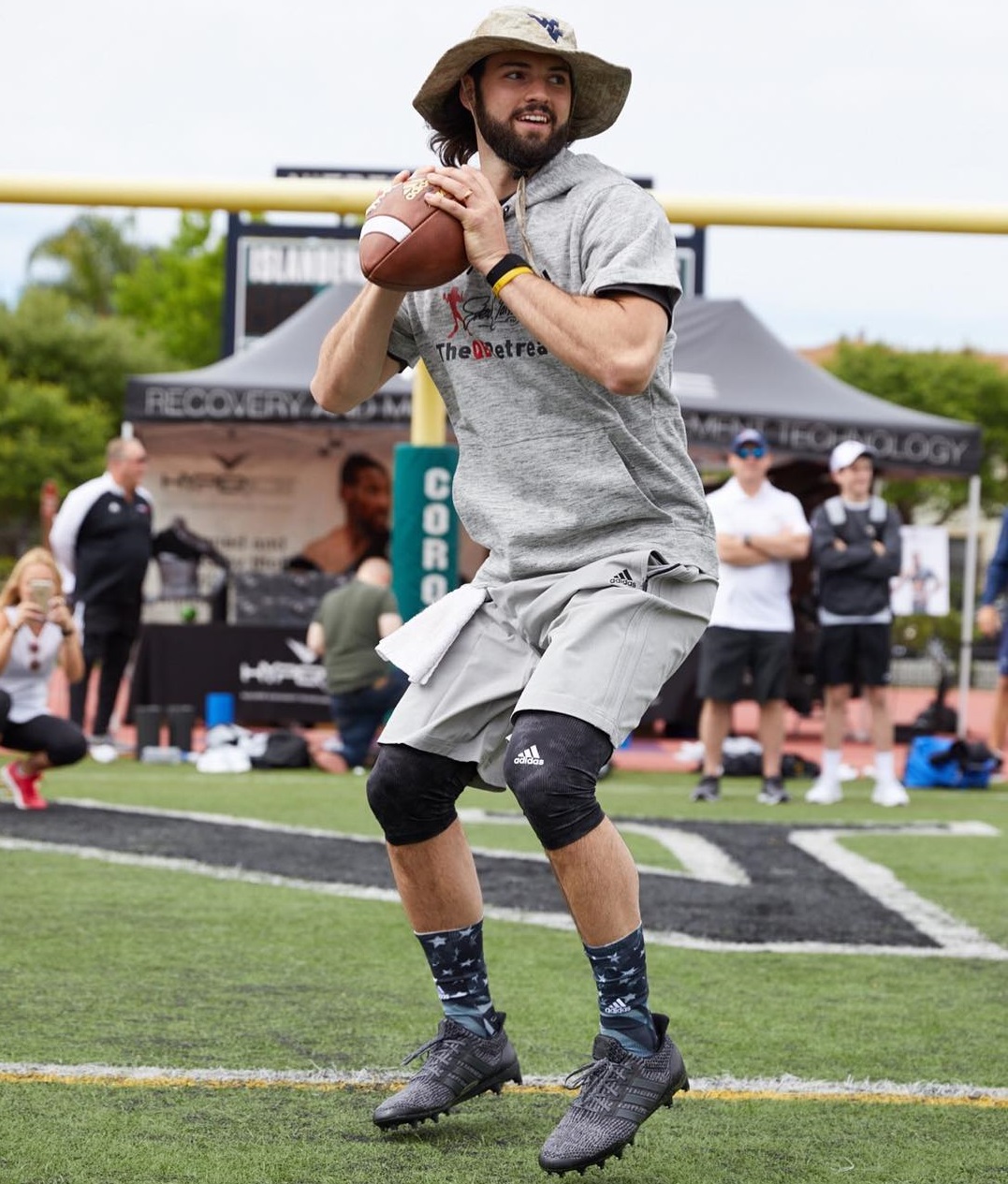 Today is June 27.  Football practice begins in a little over a month, and Virginia Tech’s first game will come on Sunday, September 3 against West Virginia in FedExField.  That’s just a little over two months away.  The summer has gone by pretty fast so far.

Besides recruiting, much of the summer talk has centered on that opening game against WVU.  The Hokies and Mountaineers haven’t faced each other since 2005.  The rivalry was getting ugly at that point, particularly after the 2003 game.  West Virginia fans had never liked Virginia Tech.  After the Hokies left for the ACC, the dislike turned into downright hatred.  Since then, West Virginia has done exactly what Virginia Tech did.  They looked out for their own best interests, left the Big East, and eventually joined the Big 12.

When I was in Charlotte for the Belk Bowl, I went to Whiskey River the night before the VT game.  As it turned out, Whiskey River is the West Virginia alumni bar for football games, much like Blackfinn is the downtown Virginia Tech game-watching bar.  A much more athletic Miami team hammered the Mountaineers that night, and WVU fans were pretty quiet.

Besides being quiet, they were also extremely nice.  These were not the same WVU fans that were at the 2003 game, or the same WVU fans who flashed a collective middle finger to all the VT fans who rushed the field in Lane Stadium in 2004.  I’m guessing there are two types of WVU fans…the type who move to places like Charlotte and behave like normal human beings, and the type who never leave.  I’m preparing for both types on September 3.

Everybody wants to talk about Will Grier.  Will Grier this, and Will Grier that.  I’m guessing your average Virginia Tech football fan doesn’t